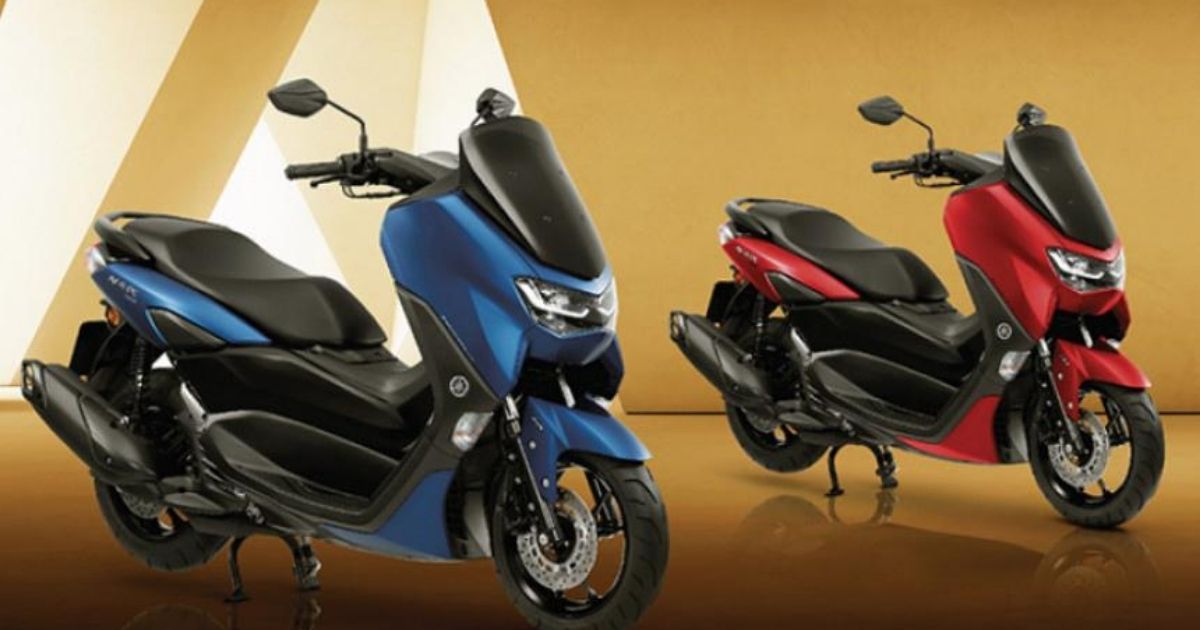 For those who’re looking to get the latest power scooter from Yamaha, the Yamaha Motor Philippines revealed the price of the NMax 2020 and NMax ABS ahead of local release. The standard model has a starting price of P119,900, while the ABS variant costs P134,500. Both will become available in Midnight Black and Tech Camo; however, the former ride will feature Phantom Blue while Matte Red for the latter. Unfortunately, the motor group did not reveal when they will be up for sale in the country. For now, here’s what you need to know about the latest NMax series.

Google Pixel 4a is Available in the Philippines for P22,990