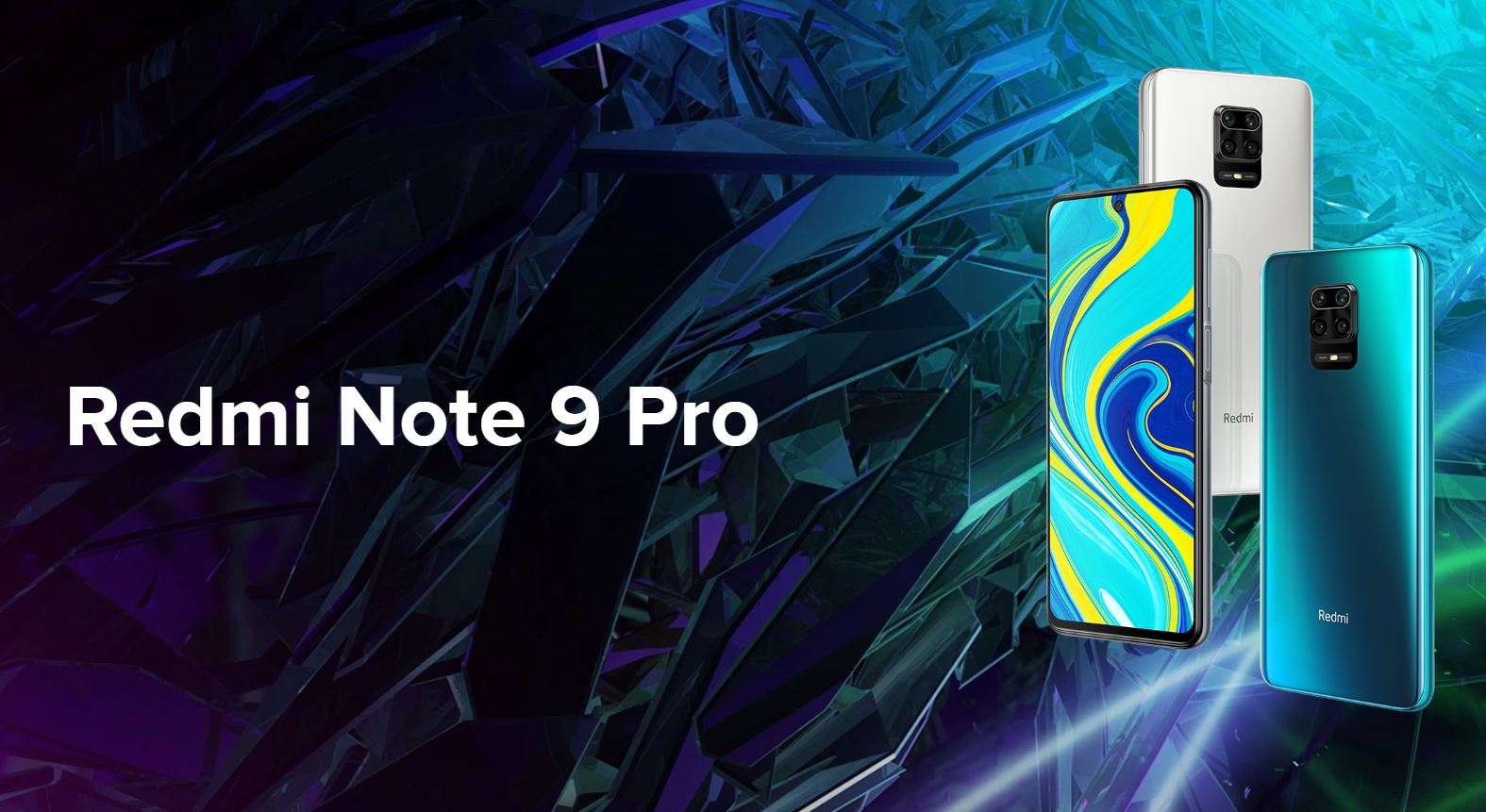 Redmi Note 9 Pro series is one of the most anticipated phone lineups in 2020. This is because it’s succeeding in the popular Redmi Note 8 series of last year. As most of you know, Redmi phones are well-known for their performance features while keeping the price to the minimum. While the company already announced the phone just a few days ago, you may have missed some tidbits that you weren’t able to capture during the product launch. With that in mind, here are the top things to know about Redmi Note 9 Pro series.

Unlike Redmi Note 7 and Redmi Note 8, there’s no vanilla Redmi Note 9. Instead, the series starts with Redmi Note 9 Pro and ends with Redmi Note 9 Pro Max. Kinda like how Apple is doing with iPhone 11 Pro, you would assume that it’s a bigger phone. That’s not the case here. There’s no difference in size, however, some specs are different. The quad-cameras use 64MP instead of 48MP and the selfie camera is upgraded from 16MP to 32MP. Outside the cameras, the charging rate reaches 33W instead of 18W and the RAM goes up to 8GB.

Given the Realme 6 series feature 90Hz refresh rate, you’d expect Redmi Note 9 Pro series to do the same since it is its direct competitor. Unfortunately, you’re stuck with 60Hz. The same goes for IPS LCD instead of AMOLED. However, the “Max” variant features a pinhole in the top-center of the screen wherein the regular “Pro” model has a teardrop notch.

Aside from the massive sensor, Redmi even bothered to include better features to its native camera app. While 4K recording is already a feat for itself, especially for a mid-range phone, the fact that new Redmi phones can record in the cinematic aspect ratio is even better. With a wider field-of-view, you can get cinematic shots without the need for cropping in post. Out of the native app, you can compose your shots easier. Oh, did we mention there’s manual video mode? You can control every single aspect of your video, including ISO, shutter speed, white balance, and more.

Redmi has pointed out that its newest affordable duo can capture the important details of a photo. This means preserving the information in both highlights and shadows. While HDR mode automatically does the job for users, you can get better images when you have RAW files of the photos. Compared to JPEG, RAW contains all the information of the photo that makes editing a bit easier. Through editing, you can preserve the highlights and expose the shadows. You can also adjust the sharpness of the details to make the photos look more natural. The same goes for colors. With RAW photos, it leaves more room to edit for more creative shots.

Due to the numbering scheme, we initially thought that the Snapdragon 720G would be a bit worse than the 730G. Apparently, that’s not the case. After checking benchmarks across the internet, the newer 720G is a tidy bit faster in terms of single-core performance. Aside from software enhancements, the slightly higher 2.3GHz clock rate (vs 2.2GHz) probably played a role. Beebom has one of the good examples out there. So, when buying a Redmi Note 9 Pro, think of it as an equal of 730G and not a downgrade.