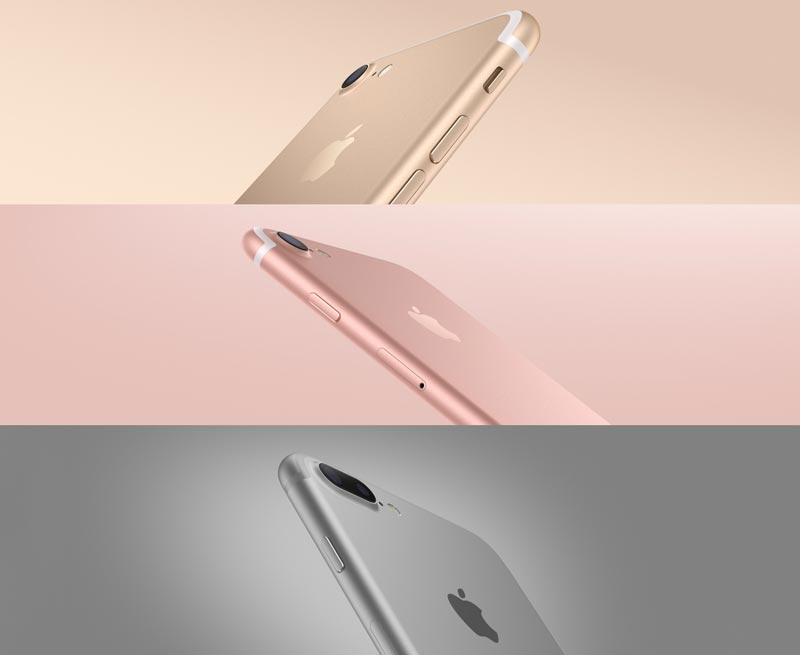 With Apple iPhone 7 and iPhone 7 Plus going official today, both official pricing and release dates were announced too. You can already pre-order starting September 9 while the release date is on September 16 in the USA along with Hong Kong, Singapore, and other countries.

iPhone 7 and iPhone 7 Plus Philippine availability and prices

There’s no official Apple release date for the Philippines yet. However, we expect that some online resellers will start stocking the duo after September 16, which is 2 to 3 days after the first global launch. So target date is September 20 for the latest.

Again, there’s no official pricing yet for the PH market but as usual, the unlocked iPhone 7 and iPhone 7 Plus will retail starting at P37,990 and P43,990 pesos respectively similar to previous iPhones.

Similar to the previous year where the Rose Gold had received a big attention during launch, this year will be the same to the Jet Black which is limited to 128GB and 256GB storage options.