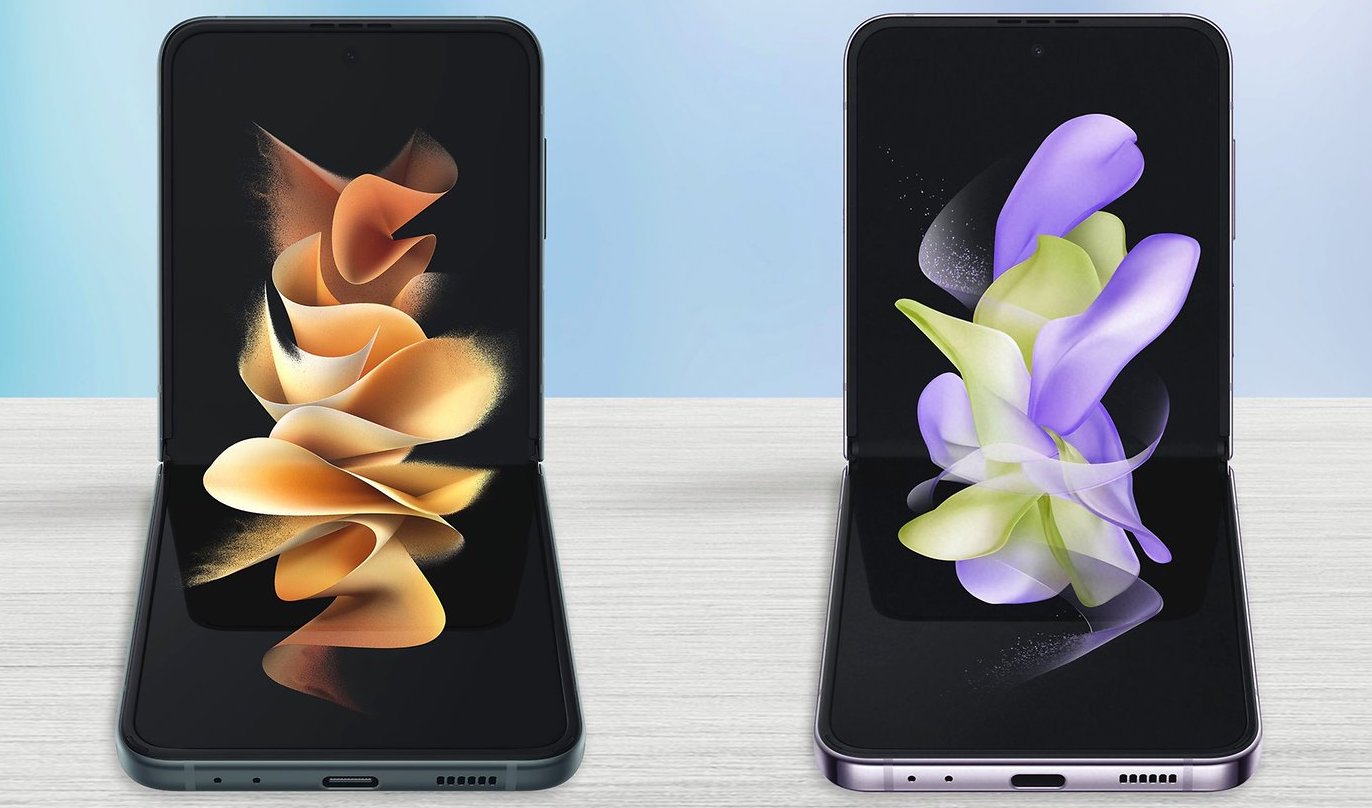 For comparison, both smartphones were set to the same brightness and were connected to WiFi. In addition, both phones were subjected to two battery drain tests: web browsing and watching YouTube videos. The outcome is depicted in the table below.