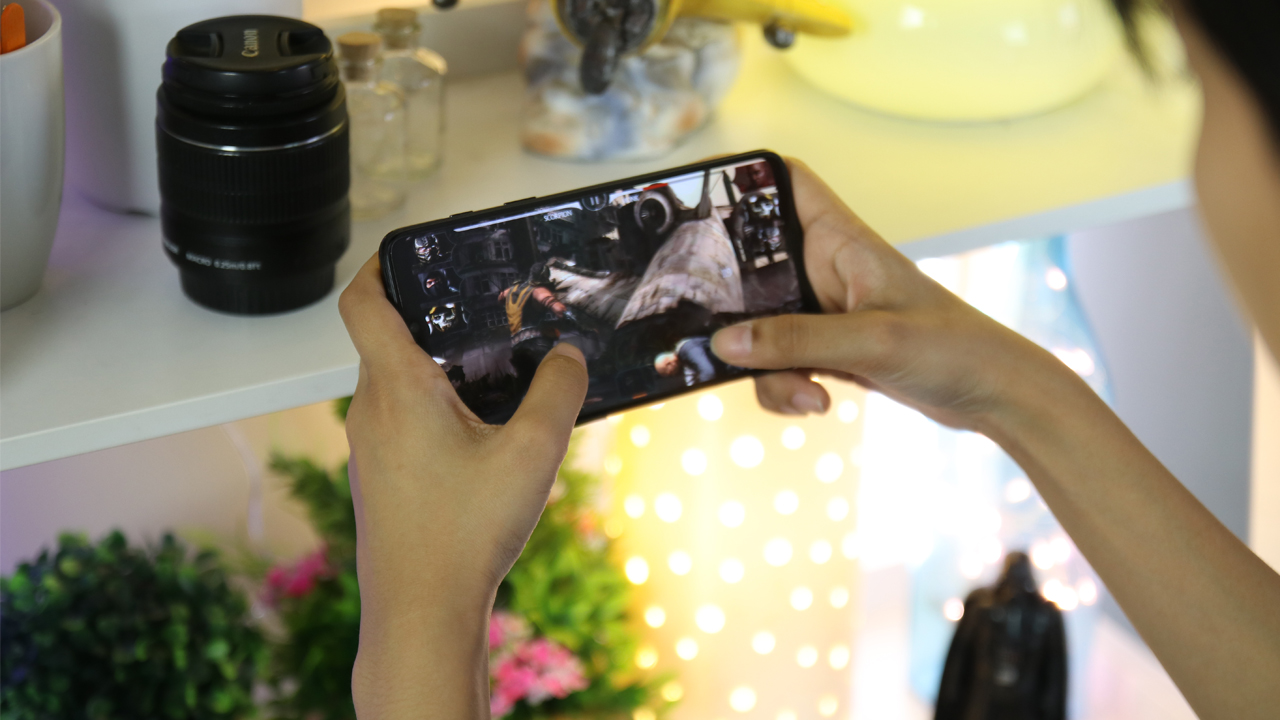 From the addicting Pokemon Go to Fornite Mobile and PUBG, mobile gaming has never been this popular. If you’re ever in the market for a gaming device, these gaming phones will provide a smooth experience without breaking the bank.

The Honor Play stole the spotlight when it was released for just Php15,990 offering a powerful flagship Kirin 970 SoC.

Another brand coming from Huawei’s sister company, the Honor 8X will only cost you Php12,990 for a budget gaming Kirin 710 SoC combined with 4GB RAM and a huge 128GB internal storage.

That’s right, a beautifully-crafted flagship of yesteryear continues to be a great handset for 2019 thanks to its recent price slash — retailing just for Php19,990. The most feature-packed from the list, the Mi Mix 2 gets you a Snapdragon 835 with 6GB RAM in tow.

Retailing for Php15,990, the Huawei Nova 3i is still considered to be a good buy thanks to its Kirin 710 processor with a base storage of 128GB internal storage.

Huawei Nova 3i Review: Is it the best midrange smartphone? 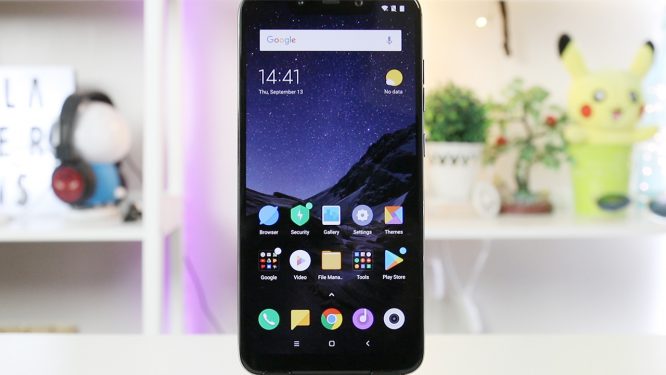 Last but definitely not the least, the most popular budget flagship of 2018 — the Xiaomi Pocophone F1. Featuring the latest Qualcomm Snapdragon 845 with 6GB RAM to use, it’s a steal for Php17,990.