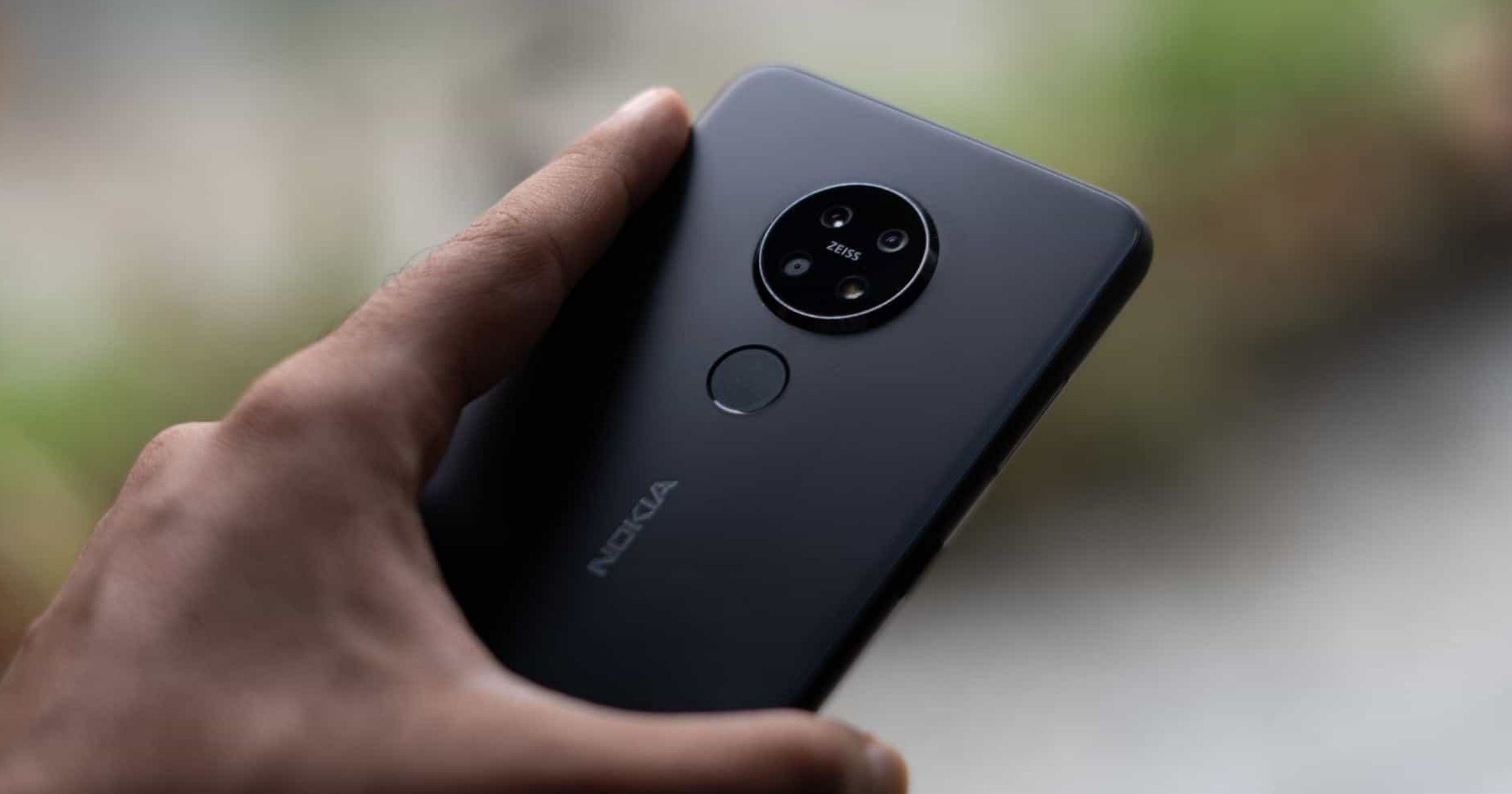 It seems that HMD Global is planning to launch a number of new Nokia units within the year specifically the first half according to Nokiapoweruser. It was said in the report that the company would release units from Nokia 1.4 all the way to Nokia 7.3 and Nokia 7.4. Nokia 1.4 will be arriving sometime in February.

On the other hand, Nokia 6.3 and 6.4 5G will be released at around late Q1 or early Q2 within the year. It has been speculated that the codename “Quicksilver” will be likely be connected to either Nokia 6.3/6.4 5G.

Last on our list is the Nokia 7.3/7.4 5G which would be launched either February or March.

Although Nokia has yet to reveal when they would be releasing these smartphones which align with the company’s plan to at least launch a handful of units with 5G connectivity this 2021. Also, the Nokia 5.5 and Nokia 8.4 are set to be revealed in the second half of this year.