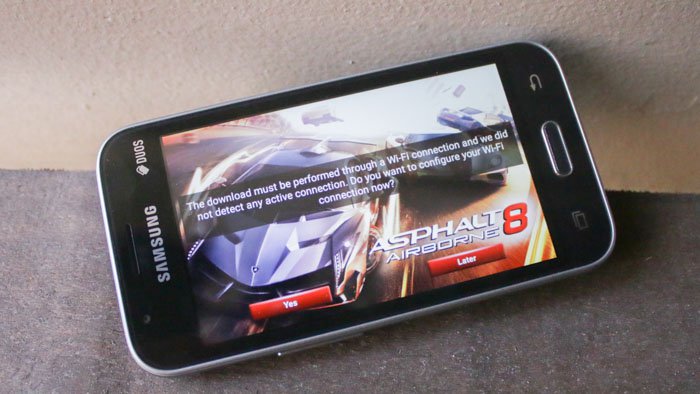 A few people play a lot of games using their smartphone and as time goes by, smartphone manufacturers are slowly seeing the potential in smartphone gaming and smartphone users alone, have slowly become more comfortable in using smartphones for gaming purposes. In regards to that, we figured to list down 6 handsets that are suitable for gaming. Let’s take a look at some of them.

Also, share us your thoughts on the comment section below. We’d love to hear from you guys.

Samsung’s newest addition to the A-series, the Galaxy A9 is a pretty good pick for hardcore gaming through smartphones. It has a 6-inch 1080p FHD display, backed up by Samsung’s Super AMOLED display, which has top-notch brightness level. It has a decent 3GB of RAM to keep high-end games running in a satisfactorily manner and has 128GB microSD storage support. The Galaxy A9 should still be priced at Php 20-21K.

See also Samsung Galaxy A9 vs A9 Pro – What’s their difference?

The Mi 5 is Xiaomi’s recently introduced flagship. There’s no question that its a capable performer both in software and hardware, thanks to its top-notch Snapdragon 820 running on its back, while also giving the user options for efficiency in RAM and ROM. Sadly, it doesn’t have a microSD card slot, which could affect a few smartphone gamer’s decision into actually going for the Mi 5. Nevertheless, it’s still one of the great new picks out their for mobile gaming. The Xiaomi Mi 5 is around Php 19-24K through various online stores nationwide.

We chose the S7 Edge over its S7 counterpart because of its bigger screen, which makes the user’s gaming experience more diverse and real. The 5.5-inch QHD display will surely be favorable to people who’d prefer a bigger yet quality-wise screen for gaming.

It has 4GB of RAM and a microSD card storage up to 200GB, which gives it the capability to carry out big gives. Adding to the mix is the Galaxy S7 Edge’s Vulkan API feature, which dramatically improves the player’s gaming experience. The Galaxy S7 Edge should be around Php 34-41K in PH.

The Vibe K4 Note is Lenovo’s newest entry here in the PH market. It has a 5.5-inch 1080p FHD display and 3GB of RAM, which enables a strong performance in gaming. It also has additional storage via microSD card to give you guys additional storage for various games.  It also has a decent 3300mAh battery capacity that should deliver a decent longevity period, enabling a decently long gaming session. The Lenovo Vibe K4 Note is at Php 10,900 for the 16GB variant.

Asus‘ newly introduced budget smartphone, the Zenfone Max doesn’t only look like a capable performer, but will also run itself for various days, thanks to its 5000mAh battery capacity, something that smartphone gamer’s would gladly appreciate. The 5.5-inch HD display and 2GB of RAM should be able to carry a decent amount of gaming performance, despite being having the lowest RAM and screen resolution quality at this list, however, its whopping battery capacity and huge longevity should equal the playing field. The Zenfone Max should be priced at Php 7-8.5K.