This 2019, there’s literally no shortage of mid-range phones. Despite flagship phones being the best (and most expensive) options out there, people don’t really need the extra 00mph just to take good photos and scroll endlessly on social media. Enter the 2019 Samsung Galaxy A series.

Samsung is not really well-known when it comes to affordable devices. When the first Galaxy A series launched back in 2017, a lot of people (including us) did not like the way the company priced it. Seemingly learning from its mistakes for the past two years, it has revamped its Galaxy A series this year that hits just the right spot in features and price. With that said, here are the Samsung Galaxy A devices in the Philippines.

Samsung Galaxy A Series in the Philippines 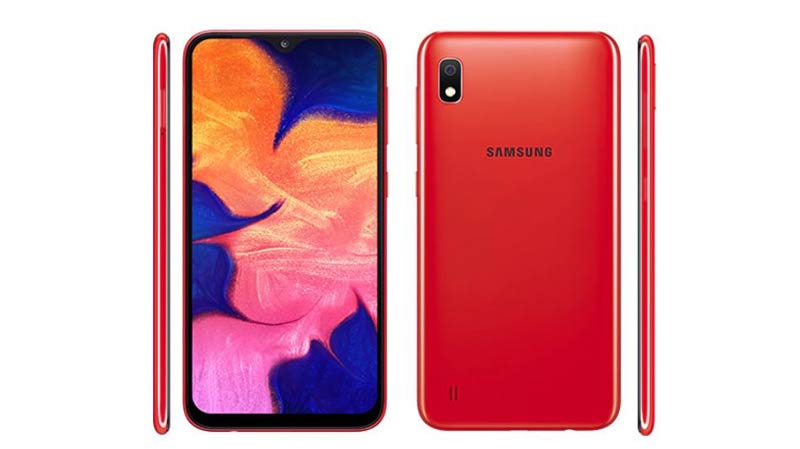 For starters, the Galaxy A10 is the cheapest of the bunch. This India-specific budget phone packs a dual main camera, 3400mah battery, and an Exynos 7884 paired with 2GB/32GB expandable storage. It currently retails in India at $120 (~Php6,000).

Stepping up the gas a little bit, the Galaxy A20 packs almost the same features as the A10 but with a larger 400mAh battery and capacitive fingerprint sensor on the back. No word yet if it will ever arrive in the Philippines but it’s available in Russia at $210 (~Php11,000).

The Galaxy A30 is one of the first Galaxy A series to arrive in the Philippines. It’s currently on pre-order and will be released on March 30. It sports good specs like FHD+ Super AMOLED display, Exynos 7904, and a dual main camera for only Php13,990.

If you want better optics, the Galaxy A40 comes with a 25MP selfie camera along with a 16MP main + 5MP ultra wide main cameras. Other than that, it comes with an Exynos 7885 chipset with 3100mAh battery. 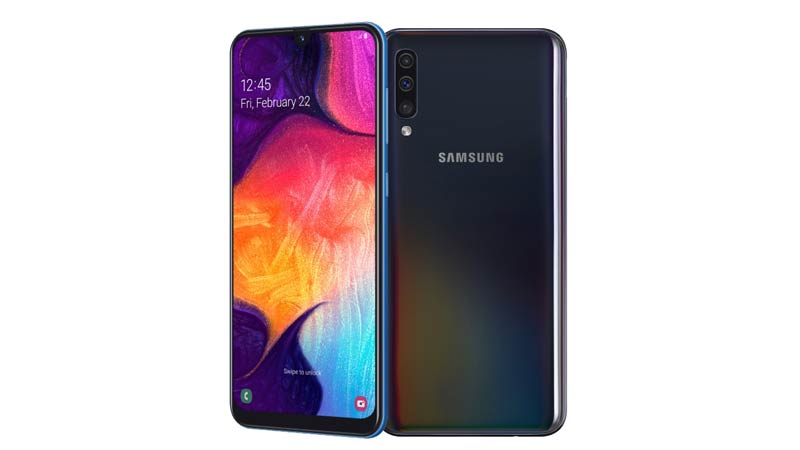 Together with the Galaxy A30, the Galaxy A50 seems to be the best mid-range phone that Samsung has to offer. Its price is in a nice spot at Php17,990 considering that you are getting the Exynos 9610 SoC with the triple main camera, in-screen fingerprint scanner, and 4000mAh battery.

With an unofficial starting price of ~P16k before taxes, the Galaxy A60 steps it up in the performance department with its Snapdragon 675 chipset. However, you do get a capacitive fingerprint scanner and a smaller 3500mAH battery. 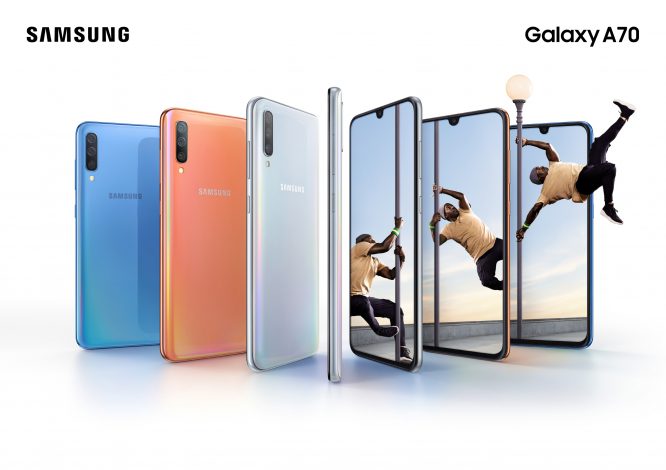 The Galaxy A70 is currently the official (and expected) most expensive unit among the Galaxy A series in 2019. While writing this article, Samsung has officially announced the Galaxy A70 and will arrive on April 10. It features large 32MP sensors for both selfie and main cameras along with a larger 4500mAh battery. Although the price has not yet been announced, we expect it to go official at Php23,990.

The most expensive and innovative out of the Galaxy A series is the Galaxy A80. Estimated to arrive around P32k+, the expensive price comes from the rotating triple camera — 48MP main + 8MP ultra wide + 5MP depth. The build is also premium in standard featuring metal and glass combination. The same goes for the performance with the latest Snapdragon 730. It might not have the largest battery at 3700mAh, but it comes with the fastest 25W fast charging among the group.