Lenovo PH officially made way for the unveiling of two handsets under their belt, the Vibe K4 Note, and Vibe X3. We’ve had our time with the Vibe K4 Note and it’s neat to know that it’s only being introduced right now. Let’s find out more about these two Lenovo phones.

First off, let’s start things off with the mid-ranger Vibe K4 Note. It sports a 5.5-inch FHD IPS LCD display and MediaTek 6753 chip. It boasts 3GB of RAM and a fixed 16GB of ROM, with microSD card support up to 128GB. Camera-wise, it carries a standard 13MP/5MP pairing, while running on Android 5.1 Lollipop. Lastly, it packs a 3300mAh battery capacity. 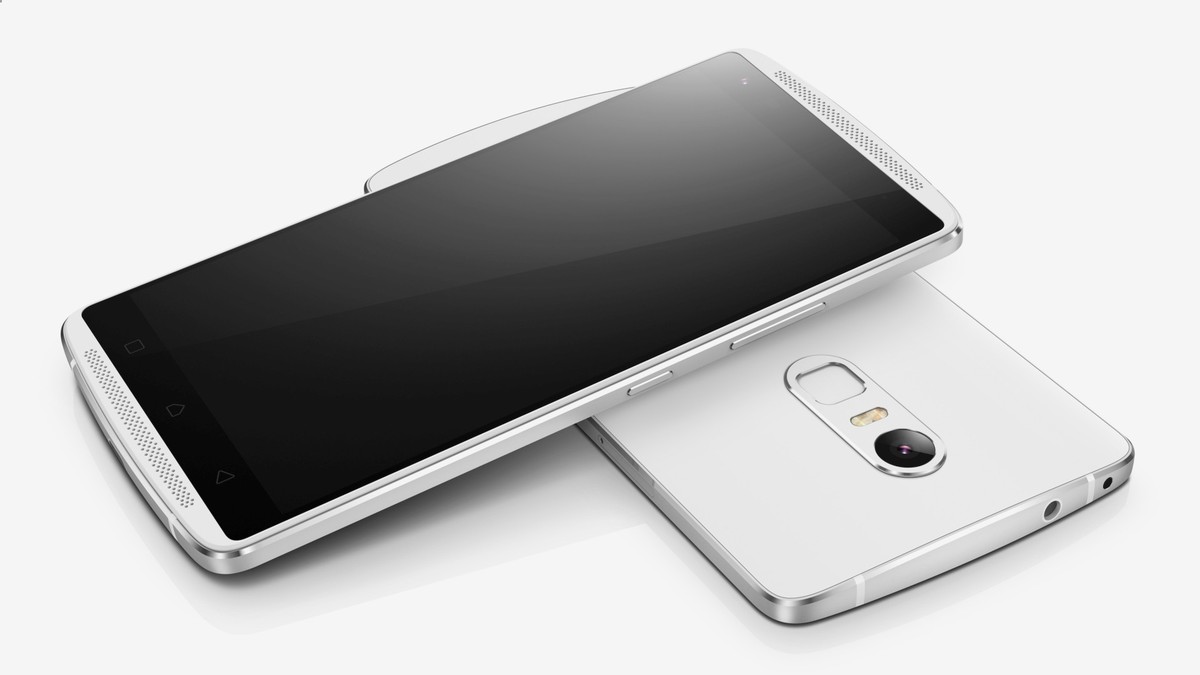 Next, in line is the Vibe X3, which sports a similar 5.5-inch 1080p FHD display, with a pretty good Snapdragon 808 running in the background. It boasts 3GB of RAM and an option of 32GB/64GB of ROM, with microSD card support of 128GB. For its camera, it carries a really decent camera pairing of 21MP/8MP shooter pairing. It packs a 3500mAh battery capacity.

The Vibe K4 Note will be setting in with a price tag of Php 10,699 while the Vibe X3 is gonna land with Php 22,099. Early bird buyers will also get a free VR headset, courtesy of Lenovo, which is quite a grand deal indeed. What do you guys think about these two Lenovo phones? Hit us up in the comment section below.