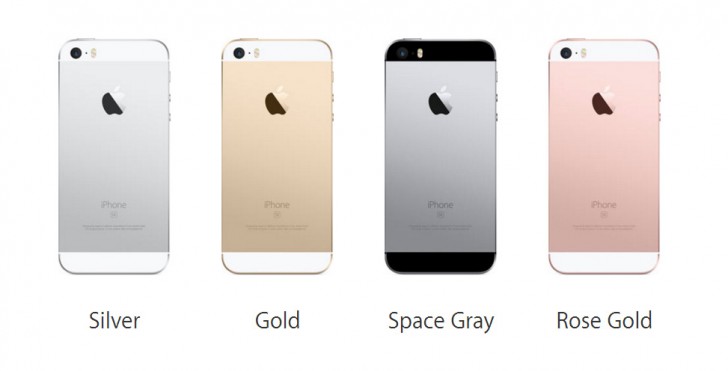 I’ve been roaming around the internet and I’ve seen a lot of people talking about the new iPhone SE. The recently introduced new iPhone has garnered a fair amount of hate from the majority of people on the internet, saying that the handset is a “downgrade” rather than delivering something new. However, we personally feel that the iPhone SE, despite being ridiculed right now, will still become successful. Here’s are reasons as to why is that a possibility.

More posts and review can be found here

A unique combination of old design and present specs

The iPhone SE gets a lot of inspiration on its 4-inch design to the iPhone 5 and 5S. A 3-year old phone that is pretty much forgotten by time. However, despite looking exactly like the handset itself, its insides is where it’s at. The iPhone SE carries some latest Apple chips and OS that could help the iPhone 5 and 5S look-alike in becoming its own brand of iPhone.

There will always be a market for smaller phones

Like it or not, some people would still choose the iPhone, due to their portable and compact design. Like the iPhone 5 and 5S, the iPhone SE packs this minuscule of a design, which can always get older individuals into the handset. People at their mid 30’s usually prefer smartphones that are smaller, since efficiency in carrying around their phones is the top priority. This then ensures that the iPhone SE, despite looking rather dim under the light of its original market, might still make some people interested.

Well, Apple is Apple. The iPhone has established a huge amount of loyal over the past years of its existence. The iPhone brand itself has become a big “status symbol” in social norms these days, that having an iPhone might actually mean yours with the “In” crowd. So that alone sets the iPhone SE in a good position, especially since it’s a cheaper take than the main flagship, as well as a having present time specs.

A decently priced phone that the majority could have

The iPhone SE to me seems rather expensive, but every phone that I see above 10K is pretty much expensive. To be honest, the iPhone SE’s smallest memory variant should cost around Php23K here in the Philippines, making it somehow at the price range of Sony and Samsung’s mid-range bracket. We can even say that the iPhone SE is Apple’s mid-range iPhone handset if you look at things differently.

What do you guys think? Will the new iPhone SE make it big, like its big bro flagship? Share us your thoughts in the comment section.