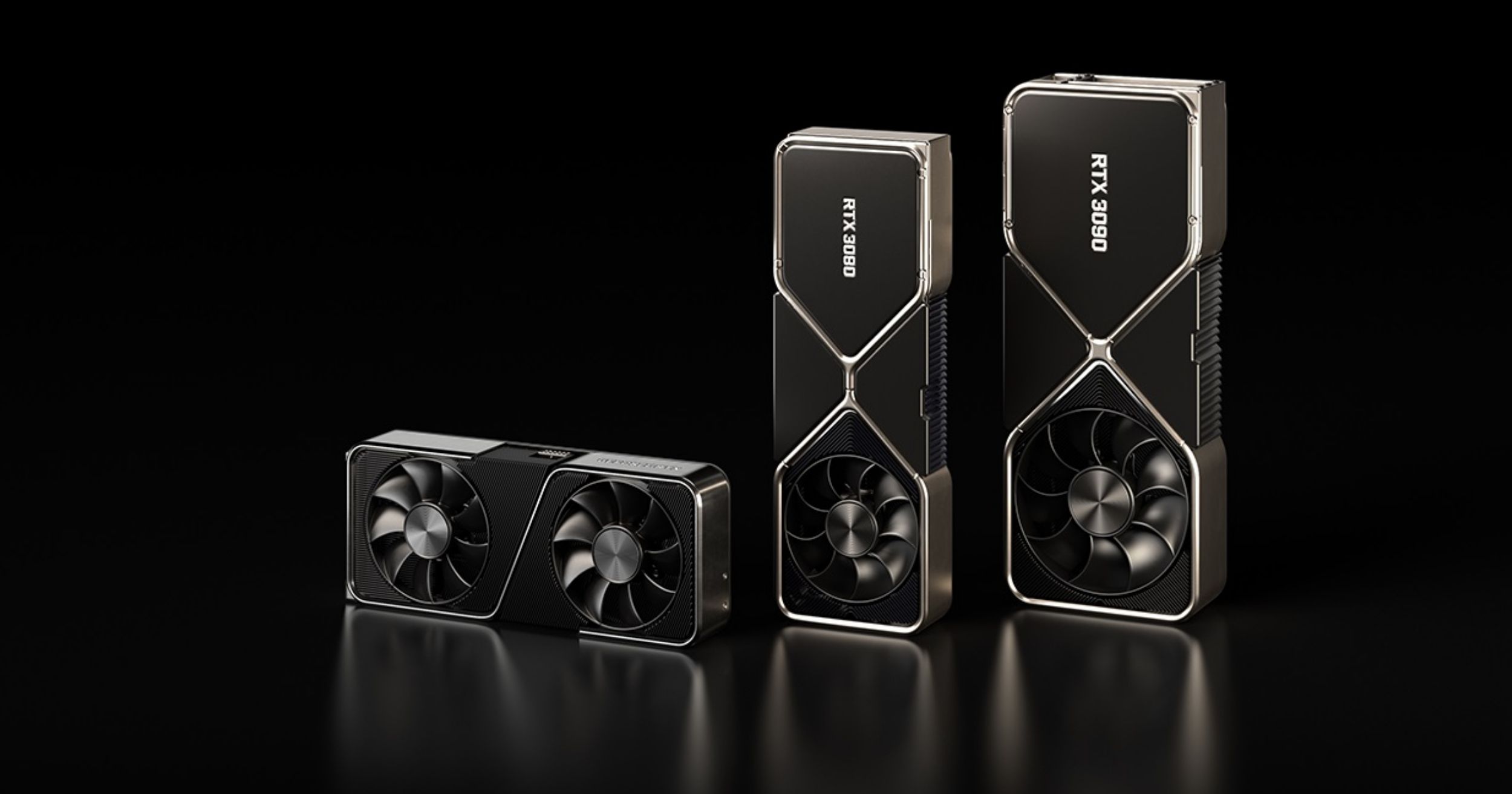 NVIDIA recently announced that it would be releasing new-entry level GeForce RTX GPUs for laptops, highlighting the GeForce RTX 3050 and 3050 Ti. This news came along with the announcement of the new 11th-generation processors from Intel and future partnership with companies such as Dell, Lenovo, MSI, and Acer.

The new NVIDIA RTX GPUs will be coming with 128-bit memory interface width and 4GB GDDR6 memory. Most of the laptops that were announced will be equipped with the NVIDIA GeForce RTX 3050 and 3050 Ti are also coming with the company’s Studio drivers. Meaning to say that these laptops will not just be good for gaming but with a wide variety of tasks such as photo editing, video editing, and general content creation. This will be present in Dell’s new XPS 16 and MSI’s new Creator laptops. Dell XPS 17 will have the Studio drivers but will be using an RTX 3060 graphics card.

This time around, the biggest change NVIDIA made with the RTX 3050 series comes in lowering the barrier of entry on RTX, giving real-time ray tracing and DLSS. When it comes to the GeForce RTX 20 series, the lowest it offered was the RTX 2060, while the firm offered a range of GTX 1650 and 1660 GPUs.

A ton of laptops equipped with the NVIDIA GeForce RTX 3050 series graphic cards which were announced are already available to be pre-ordered today.