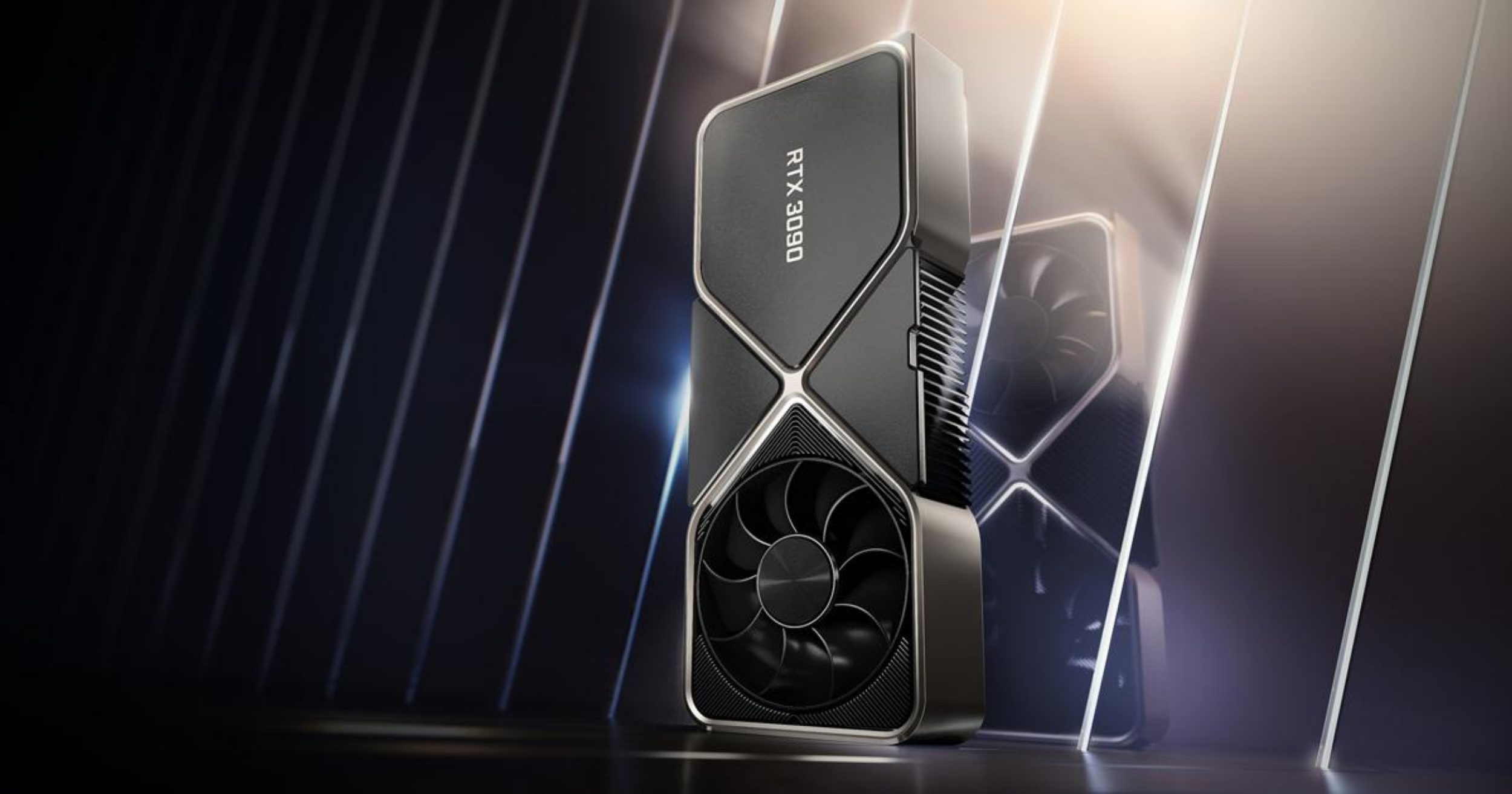 Nvidia has finally introduced its Ampere-based graphics card that paves the way for 4K@60 and 8K gaming. Dubbed as the GeForce RTX 30 Series, the company announced three top-tier models for high-end gaming in 2020 (and the next years to come). The RTX 3070 that will become available in October comes with a starting price of Php29,500. The RTX 3080 will start at Php41,000, with the RTX 3090 at P88,000.   Nvidia has updated its website, so you’re now looking at the official SRPs of the RTX 30 Series in the Philippines. Nevertheless, the local SRPs are close to US prices, which are $499, $699, and $1499, respectively.

This year, Nvidia 30 Series comes in a different (and bigger) package, allowing for higher TDP and better thermal dissipation. While support for PCIe 4.0 is present, it appears that PCIe 3.0 is more than enough to support the most powerful GPUs on the market right now.

READ: Top Features to Look for When Buying a Laptop