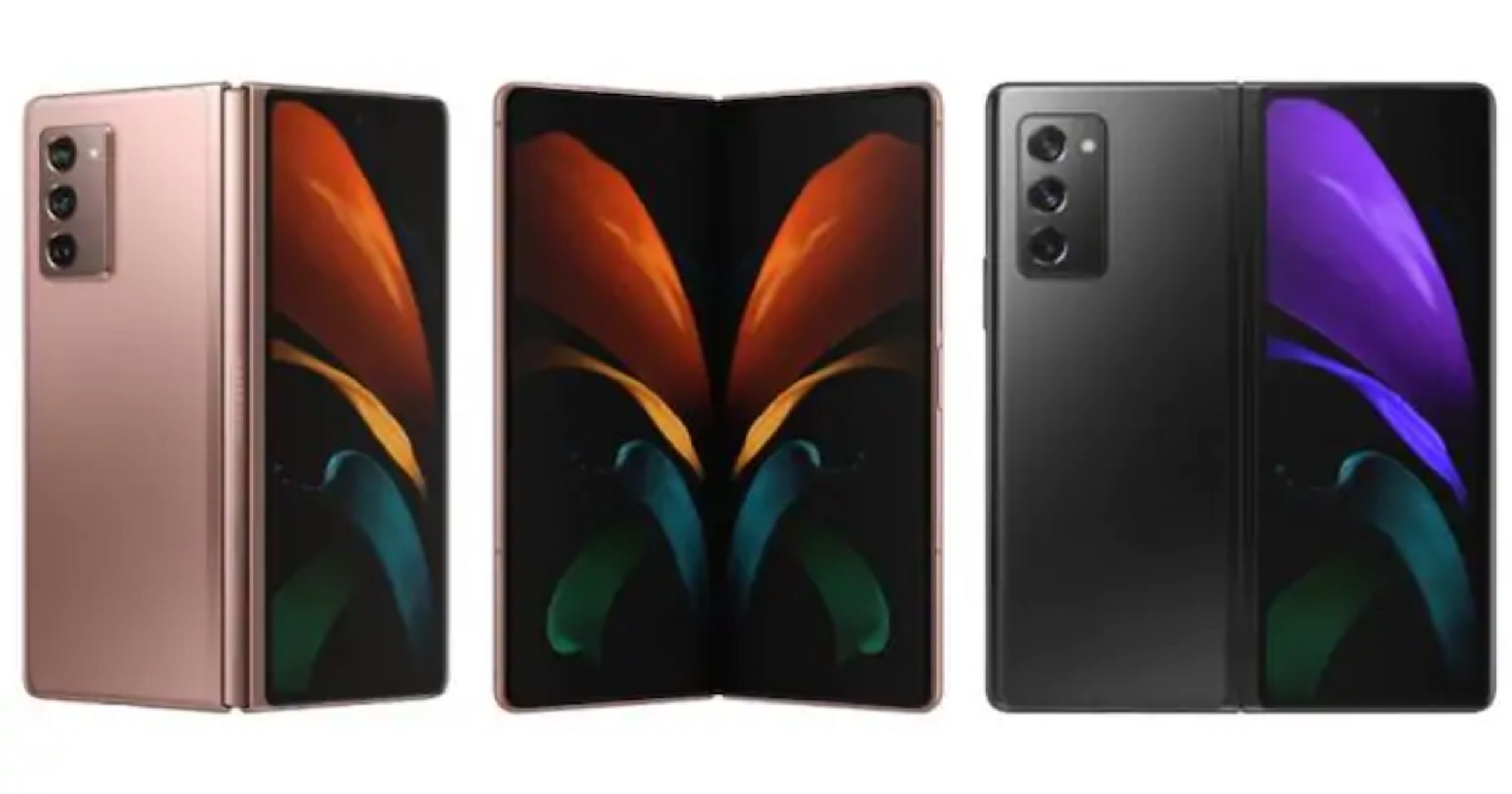 The next generation of smartphones is now better than ever! Samsung Galaxy Z Fold 2 features larger screens, better cameras (and placement), and 5G for a price of $1999 or around Php97,000 when roughly converted to Philippine peso. For the upgrades you’re getting, including a fast screen, that doesn’t seem too bad compared to last year’s $1980. However, there is a downgrade in storage — from 512GB to 256GB, albeit with the same 12GB RAM. Availability will start on September 18 in the US, with the Thom Browne Edition on September 25. Limited to 5000 units, the special edition costs a staggering $3,299 or around Php160,000. The regular edition comes in Mystic Brown and Mystic Black colors.

At the core of the Galaxy Z Fold 2 is the Snapdragon 865+ chipset that allows for 5G connectivity. Aside from the SoC, the screens are larger and more practical than before. The outer 6.23″ screen gets stretched edge-to-edge, allowing for more screen real estate. It’s of Super AMOLED and has a crazy 25:9 aspect ratio. Also, there’s Gorilla Glass Victus that boasts incredible durability against drops. The main inner screen is 7.6″ diagonal, with the same UTG material Samsung developed for last year’s version. Experience is also faster, thanks to the 120Hz refresh rate. The company also made efforts to improve real-world usage. Multi-window interaction is more seamless, with the ability to switch window sizes between three apps and saving it as an icon for quick launch. Samsung’s partnership with Microsoft also paved the way for better on-screen productivity using Office apps and Google Duo.

The hinge that originally plagued the first generation of the Fold got replaced with Hideaway Hinge. Seemingly taking a dig at Microsoft’s Surface Duo, Samsung claims that it’s the “most advanced mechanism” for a folding smartphone. Much like the Surface Duo, it lets you lock the hinge at any angle. 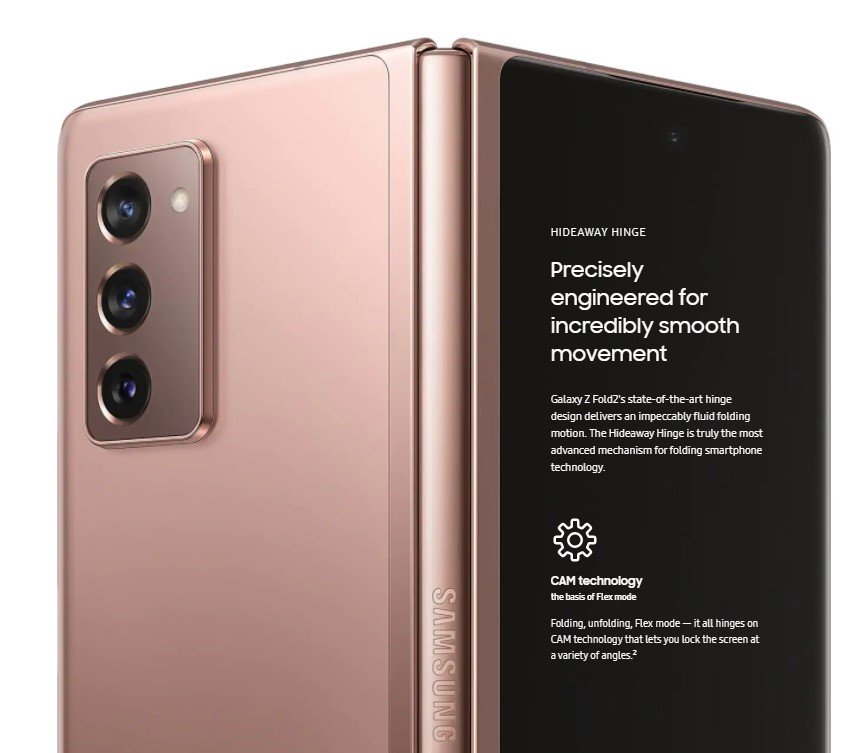 Now, for the cameras. The main screen is now rid of the ugly notch as it’s replaced with a pinhole cutout housing a 10MP f2.2 sensor. The outer screen also uses the same implementation and sensor. As for the main cameras that protrude outside, all three are of 12MP sensors capable of telephoto, ultrawide, and wide. OIS is also in tow for video recording of up to [email protected] And yes, the selfie camera can record up to [email protected] as well. However, due to the improved software, you can use the main cameras for selfies while making the outer screen as your viewfinder. That puts its practicality alongside the flipping cameras of the ZenFone 7 Pro.

The original Samsung Galaxy Z Fold arrived in the Philippines for Php109,990. Though there’s a small price increase for the Galaxy Z Fold 2, we can’t say the same for local availability as taxes, fees, and even 5G may hike the price. It also seems like only the 25W charger will be bundled in the box, sans the free Galaxy Buds+ and case.