MSI announced their next line of gaming and creator laptops which will be powered with 11th-generation Intel processors in the launch. This will be codenamed, Tiger Lake-H.

The new processors will surely provide a 30% boost in performance. Also, like Gen 3, these laptops will feature a PCIe Gen 4, doubling the bandwidth. It will also be available with Wi-Fi 6E and Thunderbolt 4 support. 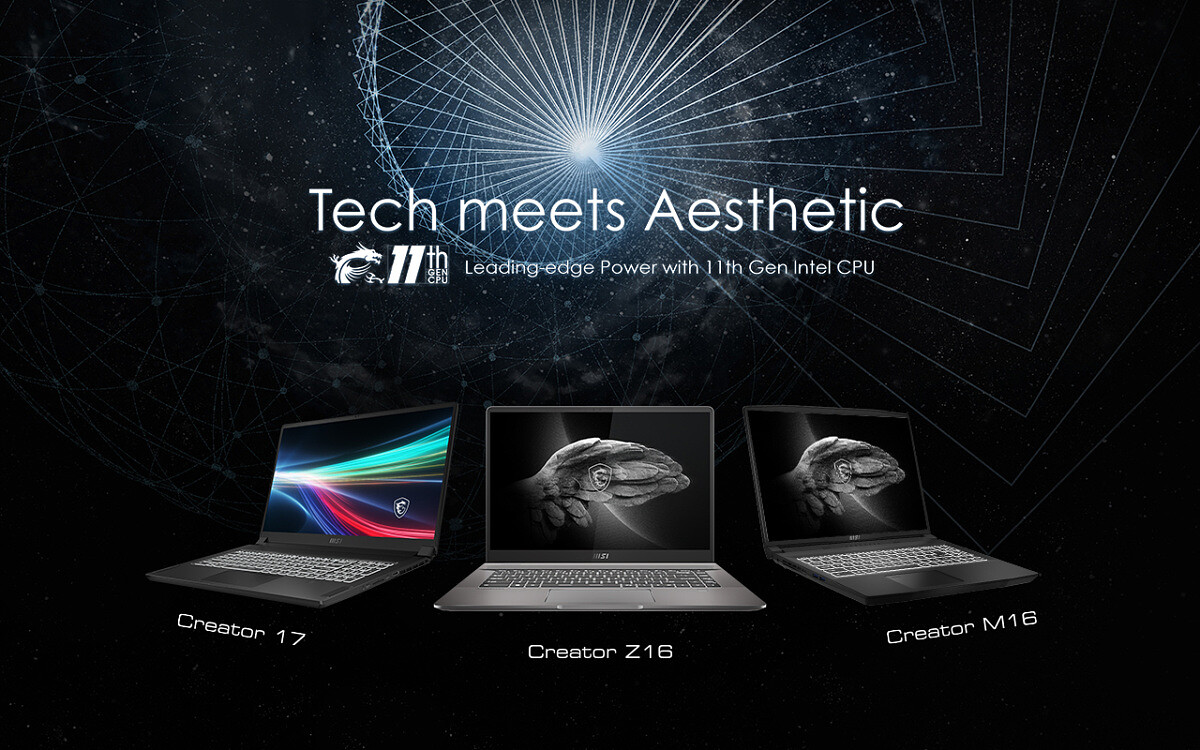 First is the Creator series, featuring the Creator Z16. This will sport a 16:10 display, providing a wide surface area that is perfect for editing graphics and videos. it is also equipped with QHD+ resolution and has 100% DCI-P3 color gamut support. The Z16 is made out of CNC-machined aluminum and is available in a Lunar Grey color.

The next in the Creator series is the Creator M16 that has a QHD+ True Pixel display and builds to be lightweight. Lastly, we have the Creator 17 that sports a Mini LED screen and utilizes AUO AmLED technology. The 17 is available in a black aluminum body with a sandblasted finish.

The next laptop series for MSI is the GE Raider series. This includes the GE76 and GE66 which will be showcasing an NVIDIA GeForce RTX 3080 that runs up to 165W. The graphics card can support screens up to an FHD 360Hz display, a QHD 240Hz screen, or a 120Hz UHD screen. 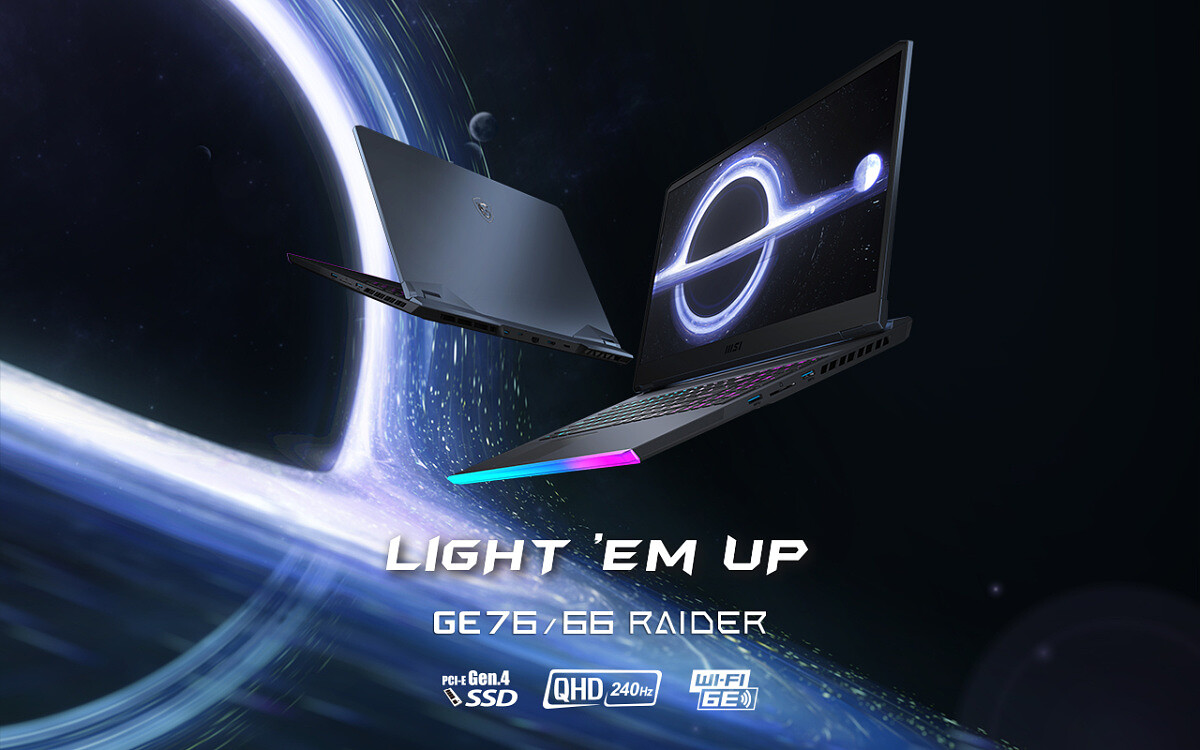 Also, one awesome feature for the GE Raider series is the full RGB light on the front of the laptop called the Mystic Light bar. Game developers can program it to work together with the game being played. 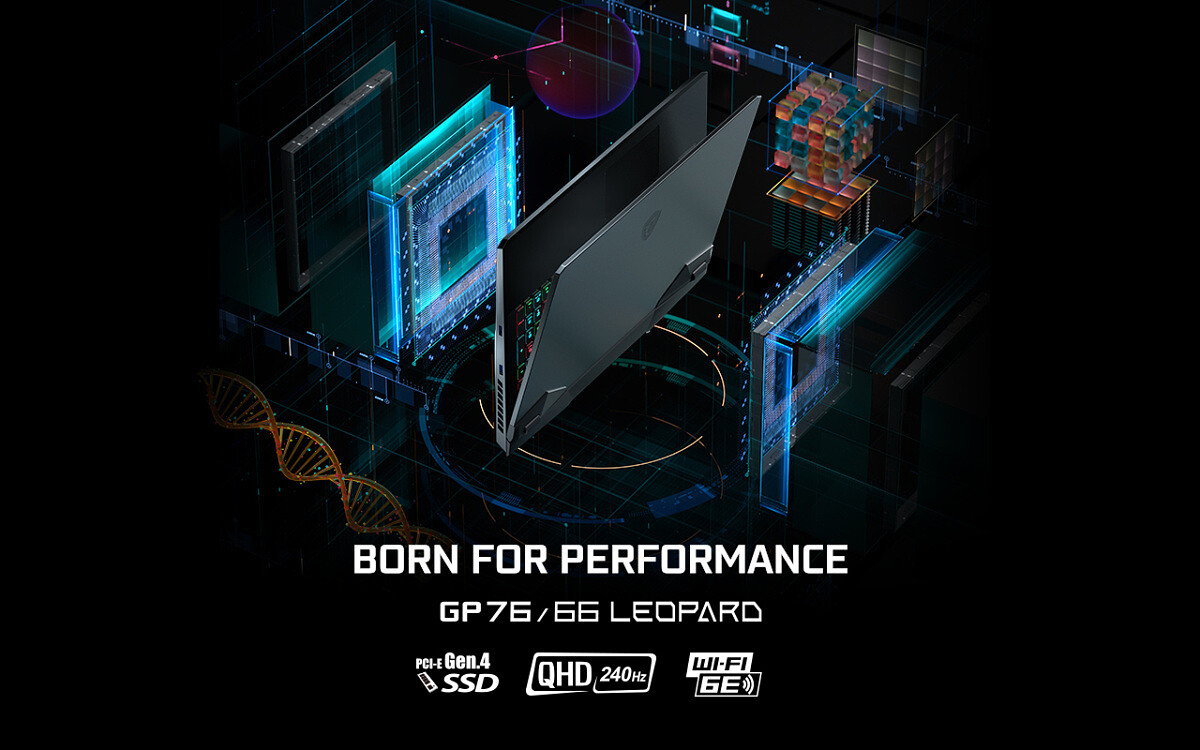 When it comes to processors, the 76/66 will be powered up by an 11th-generation chip and supported by an NVIDIA GeForce RTX 3080. It will be available with a 240Hz QHD display. 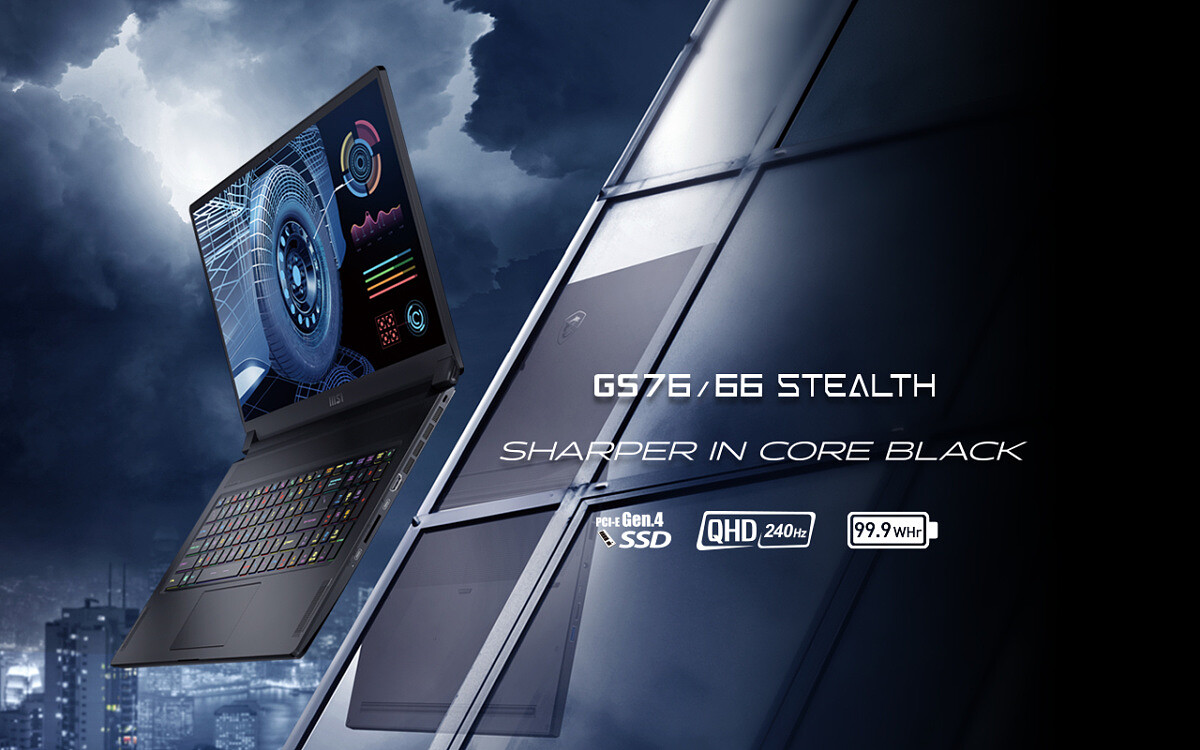 Last but not the least, we have the GS Stealth series which will be MSI’s powerful gaming laptop. Also, like the other laptops, this will feature an 11th-gen processor, RTX 30 graphics, and a QHD 240Hz screen. This laptop is perfect for both work and play. 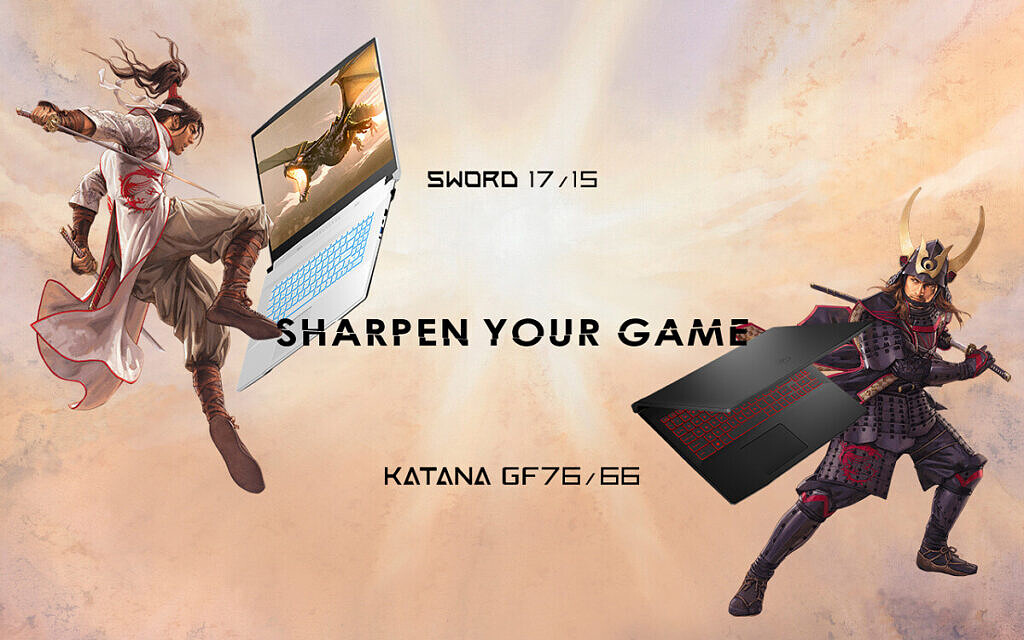 Also, there is the MSI GL Pulse, a mid-range laptop that is using a GeForce RTX 3060 GPU. There will also be the Sword and Katana laptops, (Yup, that’s their names. Pretty cool!) that will utilize an RTX 3060.

These laptops are now available for pre-order!