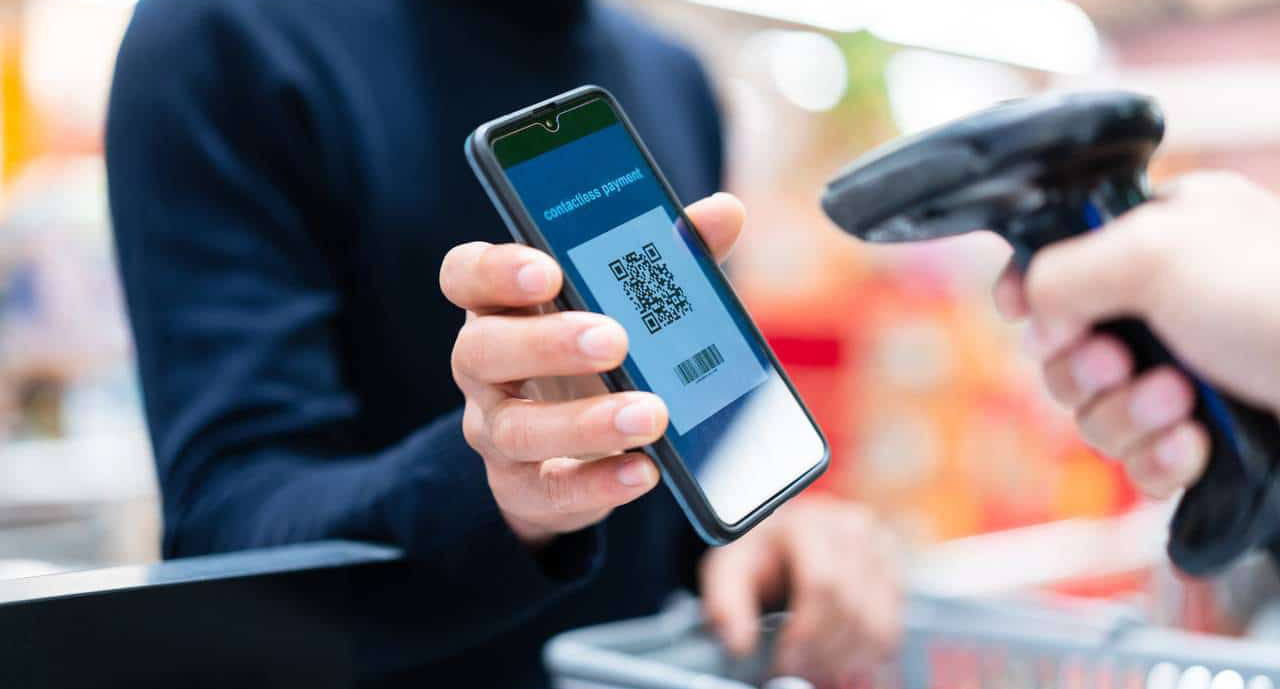 According to the findings of a recent study, the vast majority of Filipinos still need to be comfortable making digital money transfers.

The research was carried out by the consulting firm Censuswide under the direction of the United States-based financial services provider Western Union. From October 31, 2022, through November 8, 2022, they polled 2,003 Filipinos over 18 who had either given or received overseas money transfers.

According to the findings of this study, customers in the Philippines prefer to accept money transfers via digital platforms only 44% of the time. This suggests that there is still a significant amount of resistance in the Philippines toward conducting all financial transactions online.

According to the survey findings, a fundamental lack of trust remains one of the primary barriers preventing the full development of digital transactions in the Philippines. Thirty-one percent of those who sent the message and 23 percent who received it regarded this as a significant worry.

Nevertheless, there are other problems than the absence of trust. Another significant issue is that 30 percent of senders and 14 percent of receivers have reported that they cannot use digital money transfers owing to a lack of expertise, inability to connect to the internet, or absence of bank accounts.

Despite this, 77% of those who participated in the survey stated that they anticipate an increase in money—the rising cost of living. However, seventy-two percent of them reported that the difficulties they are experiencing in their daily lives had limited their ability to send as much money as they had in the past.