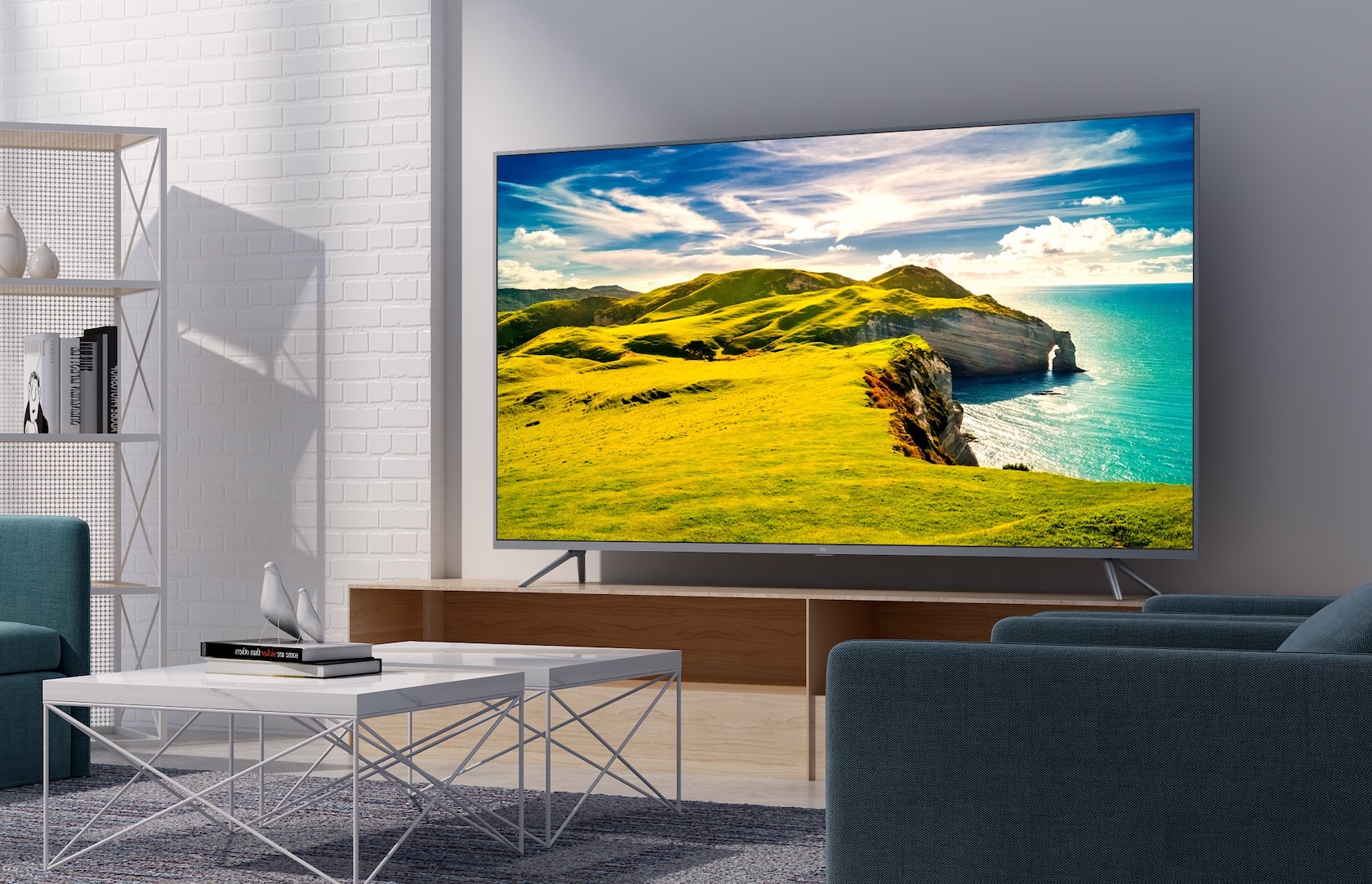 A bunch of hardware was launched during the global announcement of the Xiaomi Mi 10 series. Aside from the Mi 10 Lite, a 65″ 4K HDR TV was also revealed. Dubbed as Xiaomi Mi TV 4S, it’s an LCD HDR 4K TV with a price of €549(~P31K). Availability will start in June in Europe. 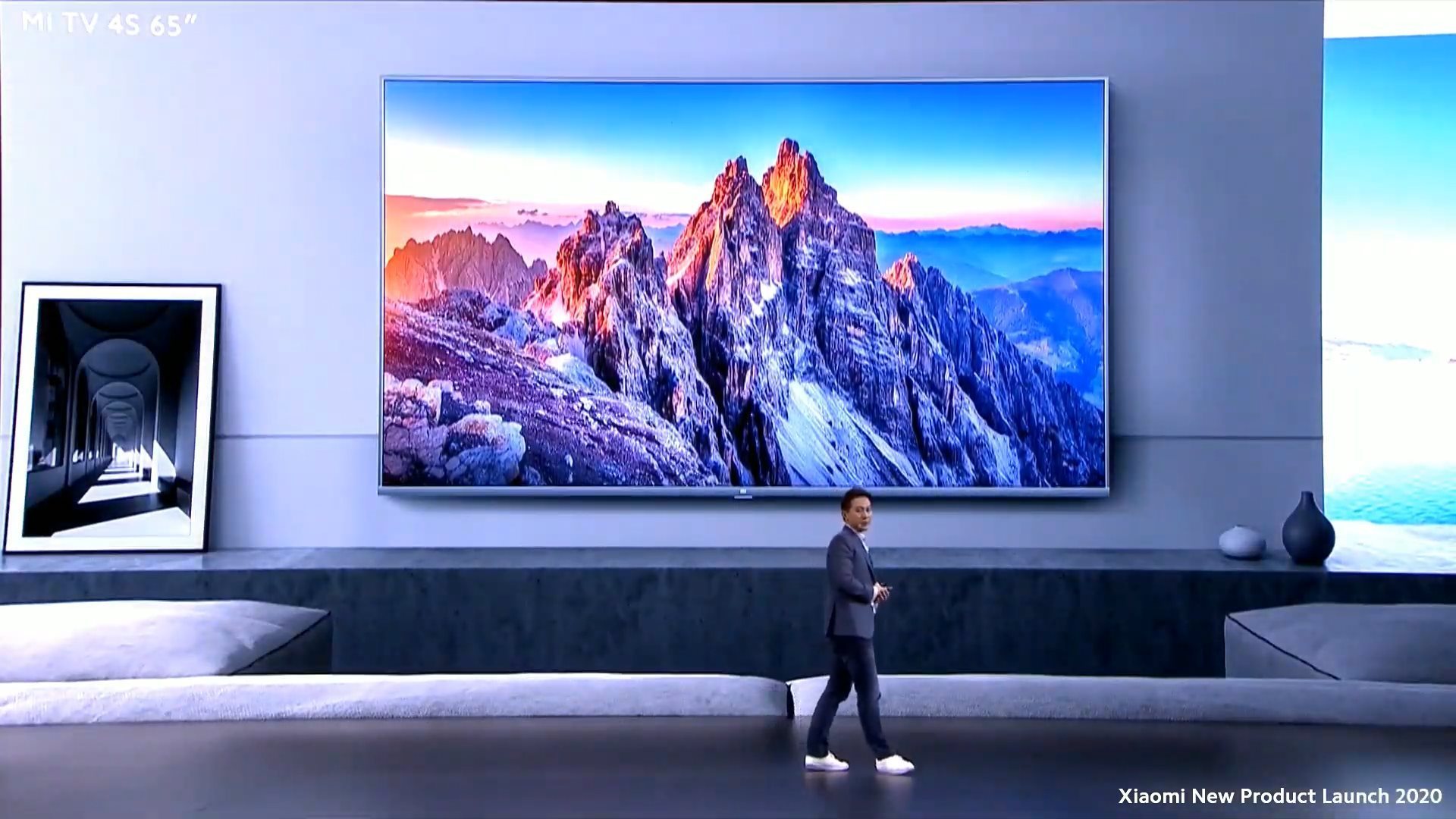 READ: What You Need to Know About Netflix P149 Mobile-Only Plan