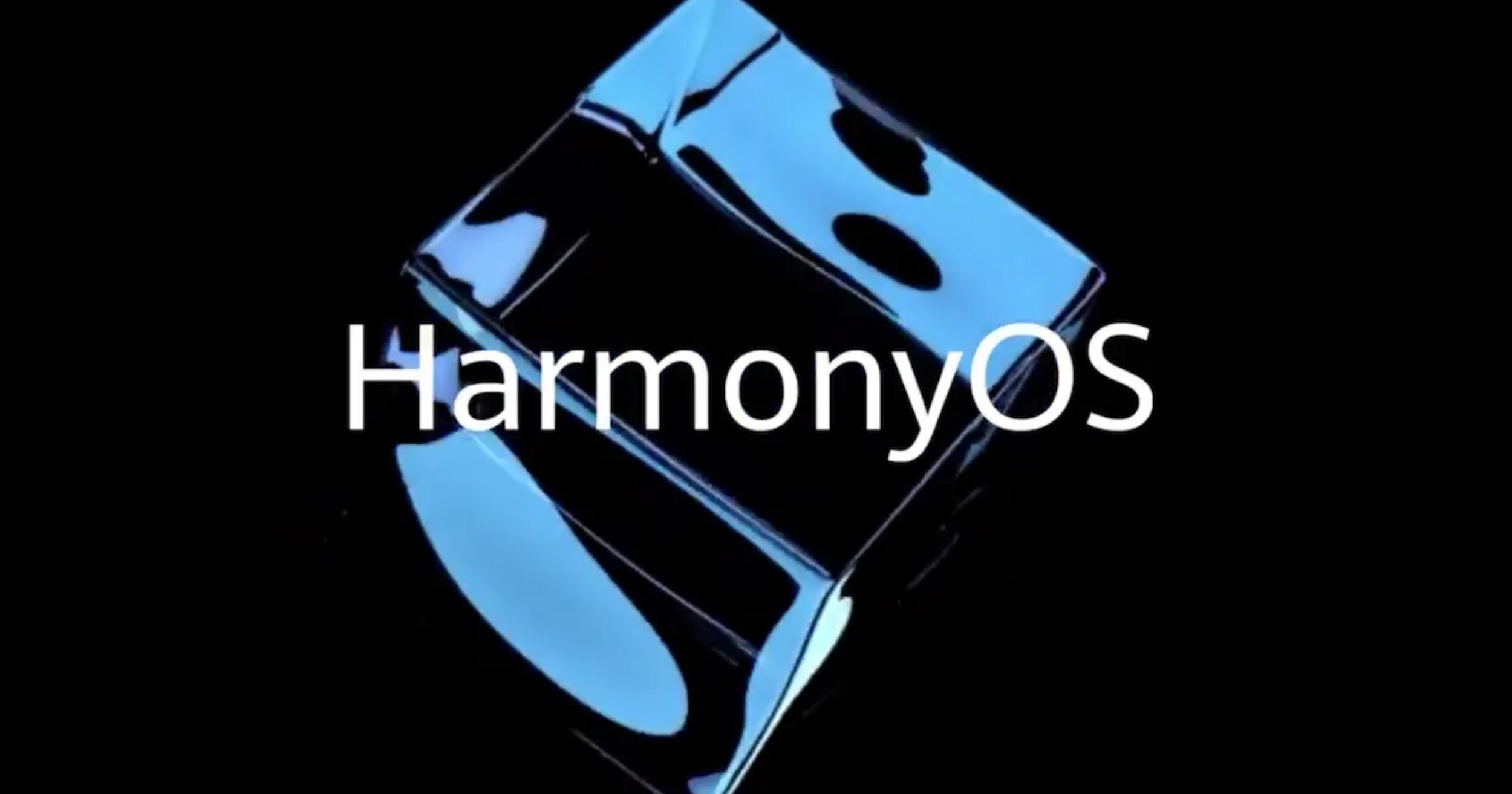 The HarmonyOS is expected to roll out today and sees to replace the current EMUI-on-Android setup. Once that is finished, we can expect the new OS to roll out on other devices. However, it seems that we can expect the arrival to be sooner than later. In the My Huawei app, there is a page on which you can already register for early access to the operating system.

As of the moment, this is only available in China but real soon we can expect to have similar updates. If you want to check it out, you can head to the Upgrades screen of the app which will provide a button for an early adopter. We can also expect that Huawei will be rolling the updates as they make an announcement today.

In other news, Huawei has just acquired the rights for the name HarmonyOS. Previously, Hongmeng, which was the Chinese name of HarmonyOS, was owned by Huizhou Qibei Technology. This prompted the Chinese State Intellectual Property Authority (CSPIA) to refuse Huaweis’ trademark application.

Now, it seems that the two companies have reached an agreement that will officially transfer the rights to Huawei. This makes it a last-minute victory for Huawei as they prepare for HarmonyOS’ launch.