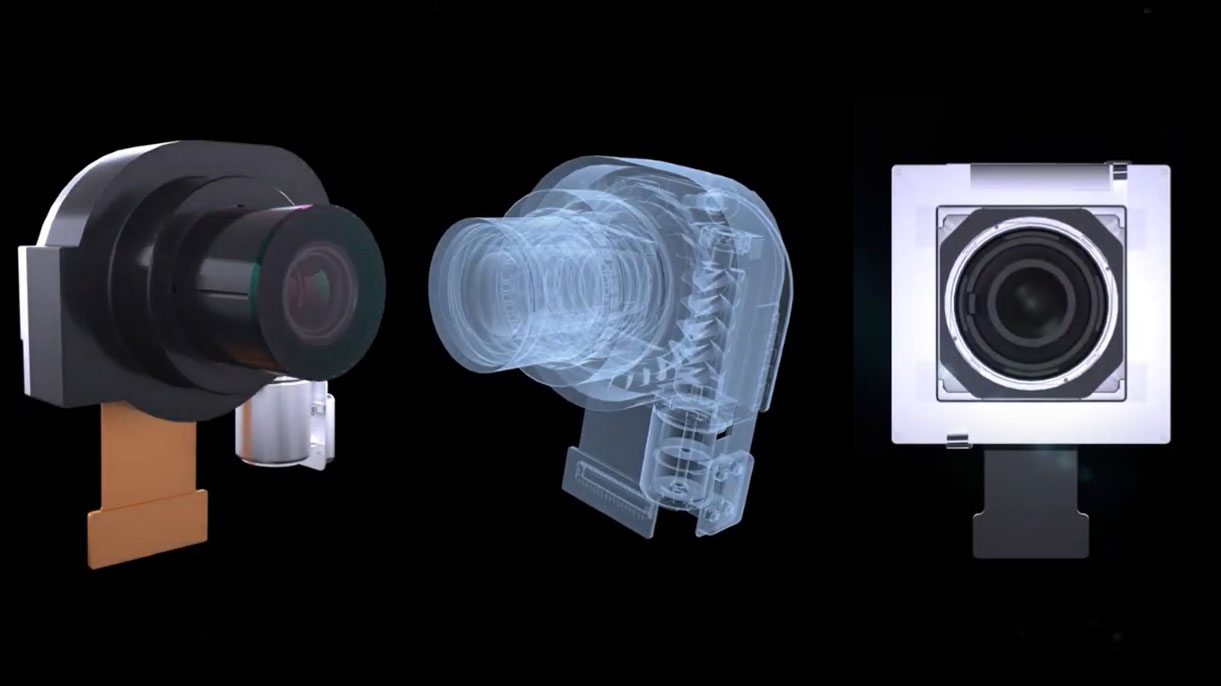 During the event, the company highlighted its advancement in dark complexion imaging and recent breakthroughs regarding light sensitivity, image and video stabilization, zoom and high-resolution – powered by technologies such as RGBW and G+P, Sensor-Shift, and Telescopic Lens.

TECNO believes that by Q1 2022 it will have products on the market that will allow users to take “studio-quality” photos and videos without professional skills. According to TECNO, new generation smartphones will allow users to create revolutionary expressive content with distinctive traits which is beyond the capability of traditional mobile cameras. That’s why the brand will focus on larger sensor sizes, image and video stabilization, high-frequency anti-shaking capabilities, and continuous lossless zoom to achieve these breakthroughs.

According to the company, cameras on future TECNO phones in 2022 will be powered by a self-developed RGBW sub-pixel rendering algorithm that increases the light captured by the CMOS sensor by 60%. Light intake will be further enhanced by 30% thanks to the G+P (glass + plastic) lens technology, resulting in an overall 200% increase and bringing a revolutionary low-light imaging experience to consumers.

The company also plans to release its Sensor-Shift technology in 2022, the first in the Android system to do so. For those unaware, Sensor-Shift is an image stabilization technology that uses sensor movements instead of lens movements to compensate for vibrations. In the future, the control accuracy of TECNO’s Sensor-Shift will reach 350% of the current level with further algorithm optimization, TECNO adds.

TECNO is also working on a concept phone with a telescope lens and it will come out in Q1 2022. The telescopic lens has advantages such as a large aperture and continuous lossless zoom. In addition, the compressed back focal length (BFL) design with motorized stretchable lenses will significantly reduce the thickness of the phone, according to the company.

These Mobile Camera Technologies from TECNO are said to launch in 2022.