Together with the Galaxy A71, Samsung has also announced the Galaxy A51 — the successor to the best mid-range smartphone from the company (whether it’s the Galaxy A50 or A50s, it’s up for you to decide). Regardless, the A51 now features 48MP Quad cameras and a slightly faster Exynos 9611 chipset. The price of the 6GB/128GB model is $346 (~P17,600). 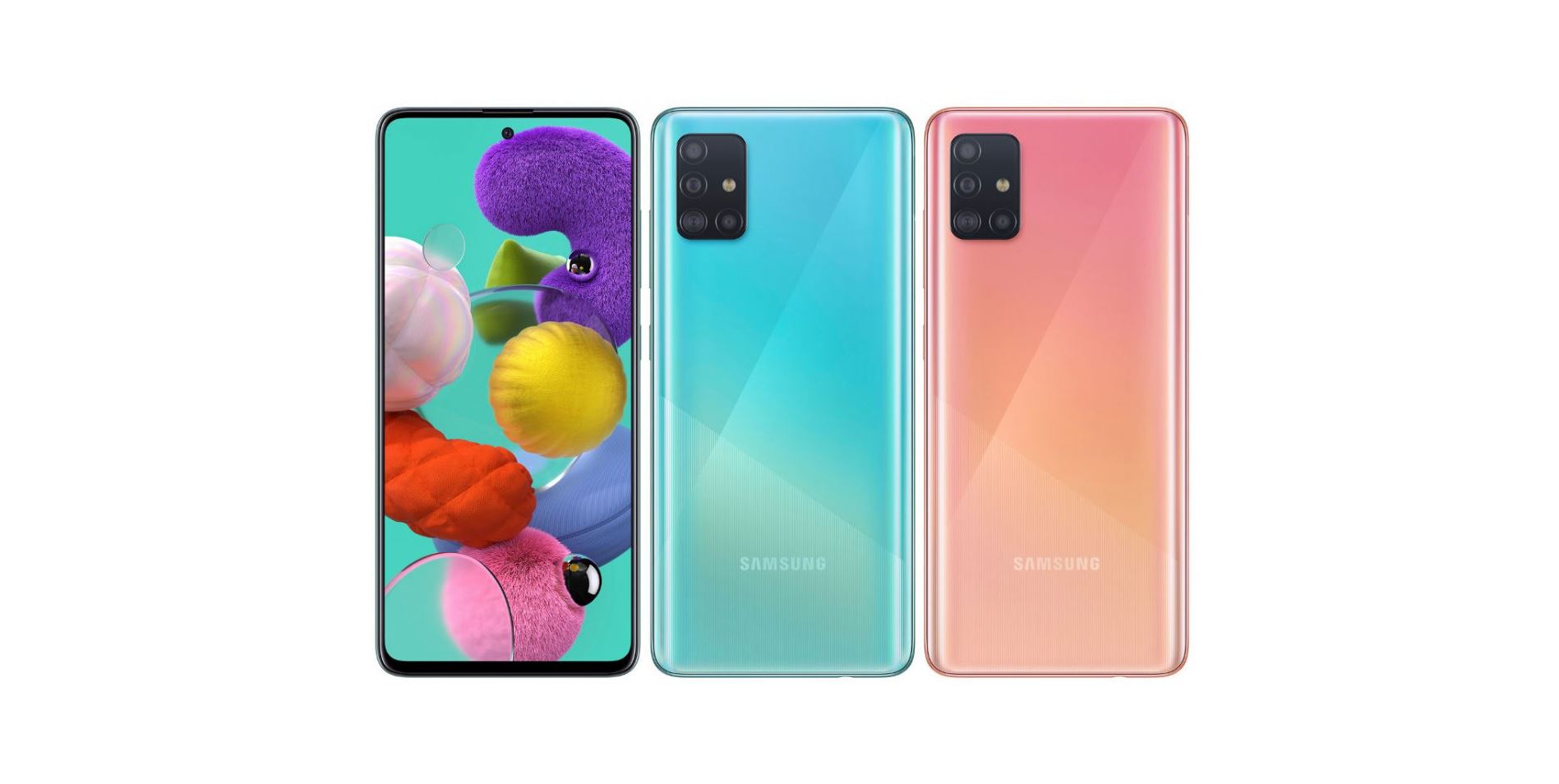 If you’re coming from the Galaxy A50, the A51 might not feel like that big of an upgrade. Aesthetic-wise, the build is still made of polycarbonate with gradient hue based featuring geometric patterns. There’s no teardrop notch as the company opted for a centered pinhole that’s called Infinity-O. By doing so, the screen is stretched to 6.5″ while using the same FHD+ Super AMOLED. The main cameras are now using four sensors with the Sony 48MP f2.0 leading the way. Ultrawide shots should be significantly sharper thanks to the upgraded 12MP f2.2 lens. While you do get the same 5MP f2.2 depth sensor, there’s an added 5MP f2.4 macro lens that started with the Realme 5 series. As for the selfie cam, it’s still using the same 32MP with a smaller f2.2 aperture.

For the rest of the specs, it’s the same 4000mAh battery with 15W fast adaptive charging, under-screen scanner, NFC, audio jack and Android 9 Pie with One UI on top.

Samsung seems to be fond of delivering incremental upgrades to its A-series phones. Although they offer slightly better packages than the predecessors, we feel like it’s still not enough to compete against Realme and Redmi when it comes to value.

Would you like to see comparisons for the Galaxy A51?

Samsung Galaxy A51 specs, price, availability in the Philippines