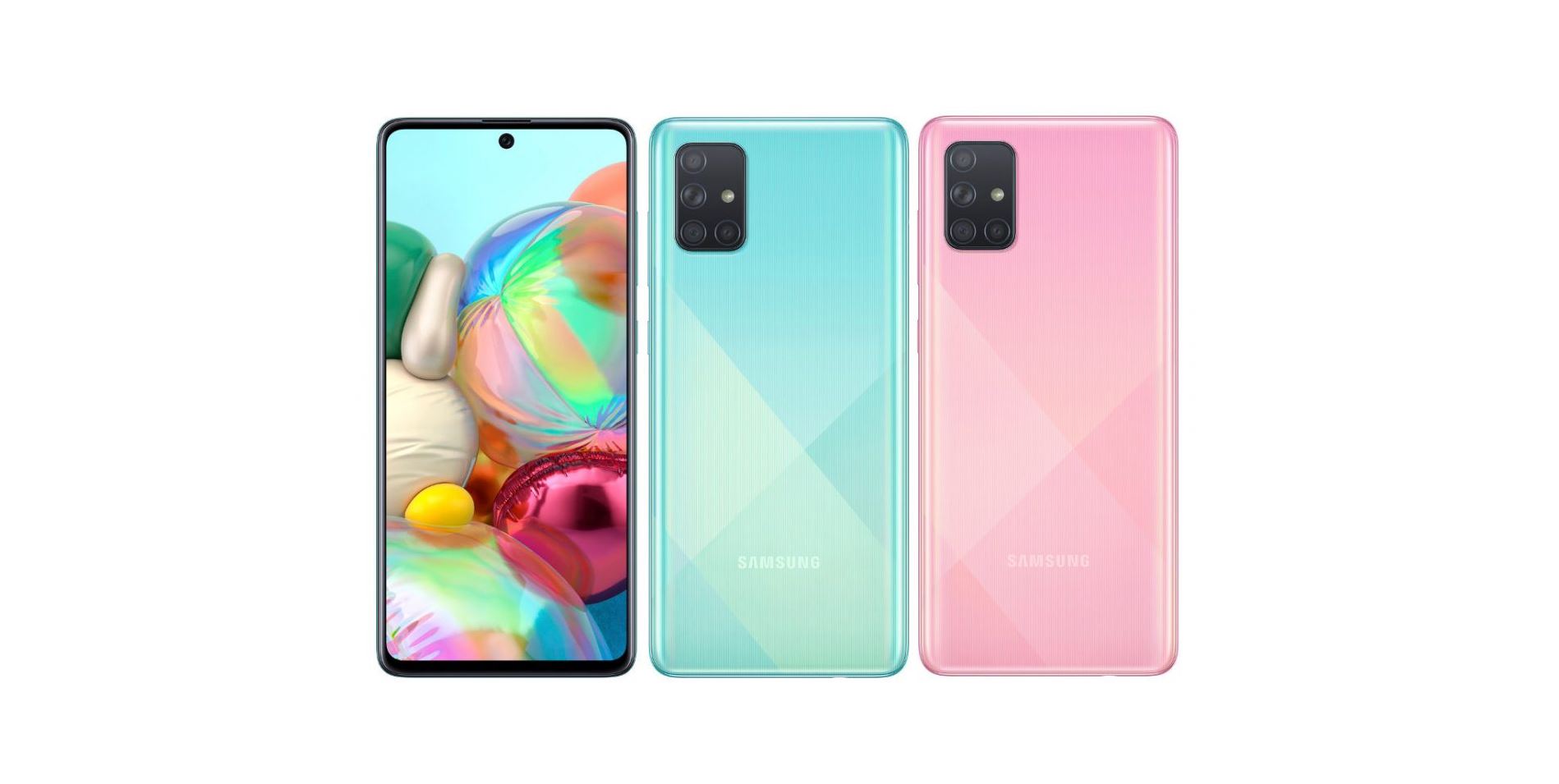 Samsung’s Galaxy A series is aimed at budget-conscious consumers who want the best bang-for-their-buck. The Galaxy A50 was the first one that met huge fanfare alongside Galaxy A70. While we still have to wait for the A51 to be released in the Philippines, the Galaxy A71 is already available to purchase for P22,990. If you still haven’t bought one for yourself, it may be a good thing as Galaxy A51 with Exynos 980 chipset and 5G capability was spotted on Geekbench.

The model number SM-A516N pertains to the Galaxy A51 5G. It runs on Android 10 with 6GB RAM to use. The benchmarking tool recorded 678 and 1848 for the single-core and multi-core performance, respectively. All thanks flagship-grade Exynos 980 which carries a built-in 5G modem. We originally thought that the chipset would land first on the S20 series, but it was first announced on the Vivo X30 series. Furthermore, the S20 lineup uses a newer Exynos 990 SoC. 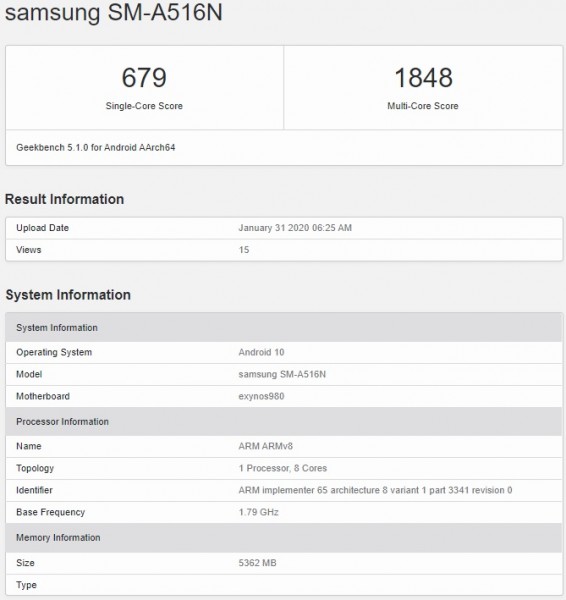 Coming from the same source, the Galaxy A71 is also said to be released with 5G capability. The model number is SM-A716B and is expected to use the flagship chipset, 6GB RAM, with One UI 2.0 out of the box. Initial speculations point out to the US and China as the main markets for the two devices, however, it seems like there’s a chance for expansion to Australia, New Zealand, and other European countries. For now, we’ll just have to wait until Samsung makes an official announcement.