According to research firms Canalys and IDC, over 26,000 Filipinos put in orders during the first sale of realme 8 Series on May 22. The realme 8 Series was officially revealed to the public via a special livestream featuring Kathryn Bernardo on May 11 on the realme Philippines Facebook page and YouTube channel.

With mobile gaming’s steady popularity, realme 8 with Helio G95 and 5000mAh battery ensures smooth performance and extended gaming sessions for those who want an affordable gaming device. On the other end, realme 8 Pro brings incredible camera performance and versatility with its 108MP camera and 50W charger — the first offering from a mid-range phone from the brand. 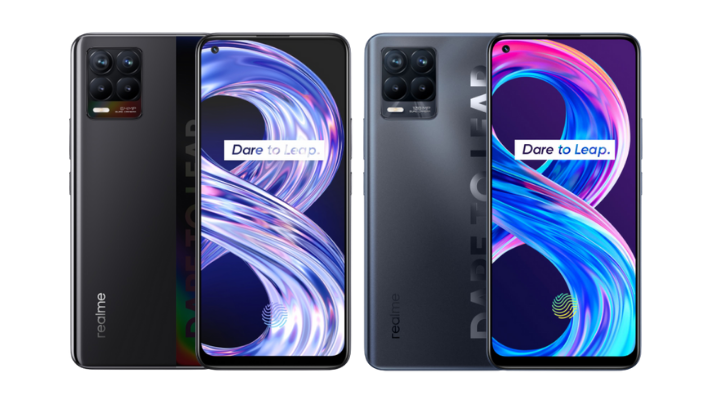