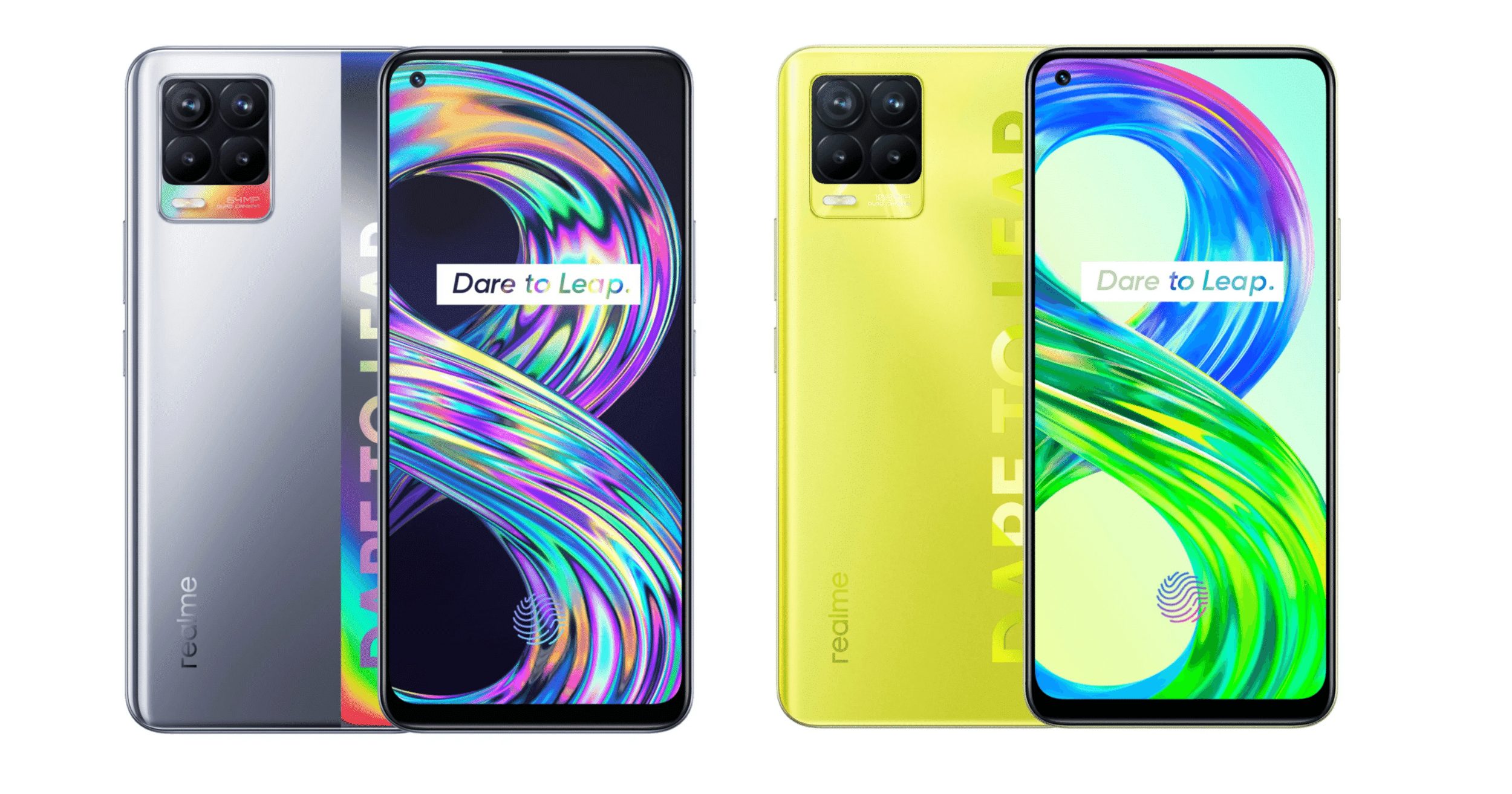 Alas! realme 8 and realme 8 Pro are now announced for India. Set to go on sale starting March 25th, the mid-range duo offer a Super AMOLED display for cheap, with the 8 Pro sweetening the deal by delivering a 50W charging solution and Samsung’s 108MP camera. The price of realme 8 and realme 8 Pro starts at ₹14,999 and ₹17,999, respectively. You can check the other configurations below (the converted Philippine prices are not the official SRPs of the products):

realme is clearly focusing on two things with its latest realme 8 Series — a great-looking display and a jam-packed camera.

Starting with the similarities, both devices are packing a 6.4″ Super AMOLED display that’s capable of 1000 nits peak when viewing HDR videos. In typical scenarios, they’re capable of around 450 nits. Unlike other Super AMOLED phones, the realme 8 Series uses an under-display fingerprint scanner. Although neither support a fast refresh rate, both are offering a 180Hz touch sample rate.

Inside a pinhole, selfie cutout is a 16MP sensor capable of recording up to [email protected] slo-mo with EIS in tow. The audio jack is present, as well as hi-res wired audio playback.

For their differences, realme 8 is packing Helio G95 at its core and 64MP quad-cameras on the back. The other cameras are 8MP ultrawide and a pair of 2MP for depth and macro. Video recording still reaches up to [email protected] with EIS in lower resolutions. The battery is significantly larger than the Pro model at 5000mAh but supports 30W fast charging.

Lastly, the design features a two-tone finish on the back with a huge tagline that may or may not suit your taste. The build is of plastic, including the frame. 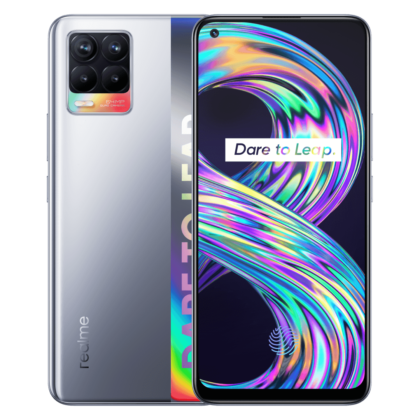 On the other end, realme 8 Pro comes in a matte finish but with a glossy tagline. Except for the Infinite Blue and Infinite Black colors, the Illuminating Yellow boasts a glow-in-the-dark feature.

realme 8 Pro brings with it the 108MP ISOCELL HM2 sensor from Samsung, as well as the ability to record up to 480fps at 1080p resolution. The battery may be smaller at 4500mAh, but it boasts 50W fast charging that requires at least 47 minutes to go up to 100%. Lastly, the Pro model is using Snapdragon 720G chipset with realme UI 2.0 based on Android 11.

The release date of realme 8 and realme 8 Pro in the Philippines remains to be seen, but if we’re to speculate, the duo might arrive as early as April 2021.