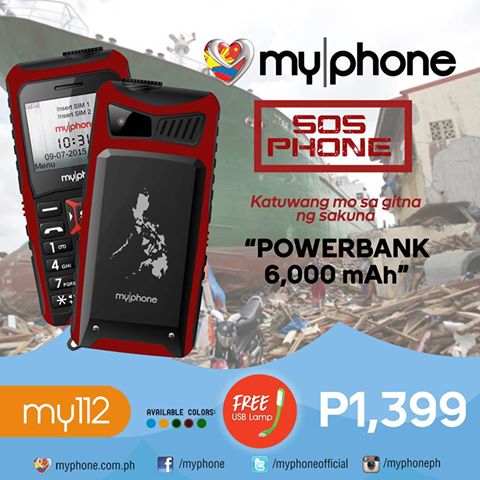 With the recent launch of MyPhone’s My112 disaster built device, one may think if the latter was the only one in the market. However, they was already a powerbank phone that has subsequently delivered similar feats delivered by the My112. Everyone meet, the DTC Gear.

In regards to this, we figured to par up both disaster and sturdy devices and see which fits as a better disaster companion. We’ll continue further by heavily tackling their overall specs and possible performance capabilities, which will fit a modern day “Joe” in surviving a natural disaster. 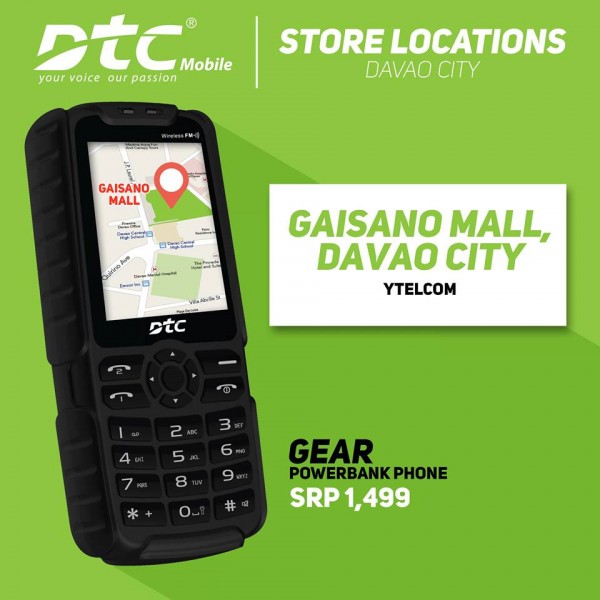 Highlights of the MyPhone MY112

All in all, it seems that the MyPhone MY112 has a lot more in- store than the DTC Gear, since the latter was about a year old already. It could be safely said, that the improvements on the MY112 came from tackling a few deficiencies experienced with earlier disaster based devices, which hopefully, MyPhone was completely removed. As for the DTC Gear, it is still one of the most sturdy disaster devices in the market, though, with the more affordable take and a more improved device features, we can honestly say, that the MyPhone MY112 is a more worthy buy, overall than the DTC Gear.

The MyPhone MY112 as mentioned before is priced at Php 1,399 and can be purchased through MyPhone stores nationwide, while the DTC Gear is available for Php 1,499 on DTC stores nationwide. Please feel free to share your thoughts on what you think of our specs comparison on both devices. We highly appreciate all matters of feedbacks, which we can use to improve our overall system.