Lu Weibing, General Manager of Redmi brand and President of Xiaomi China has teased a new Redmi phone and it’s boasted to provide “super-performance” (whatever that means today). Just last week, the Redmi K30 5G Racing Edition was released and it’s the first device with Snapdragon 768G. In the case of this upcoming Redmi device, it seems like a new chipset is going to be introduced yet again. Without sharing any specs, Weibing dropped the hint about the chipset by sharing MediaTek’s post. 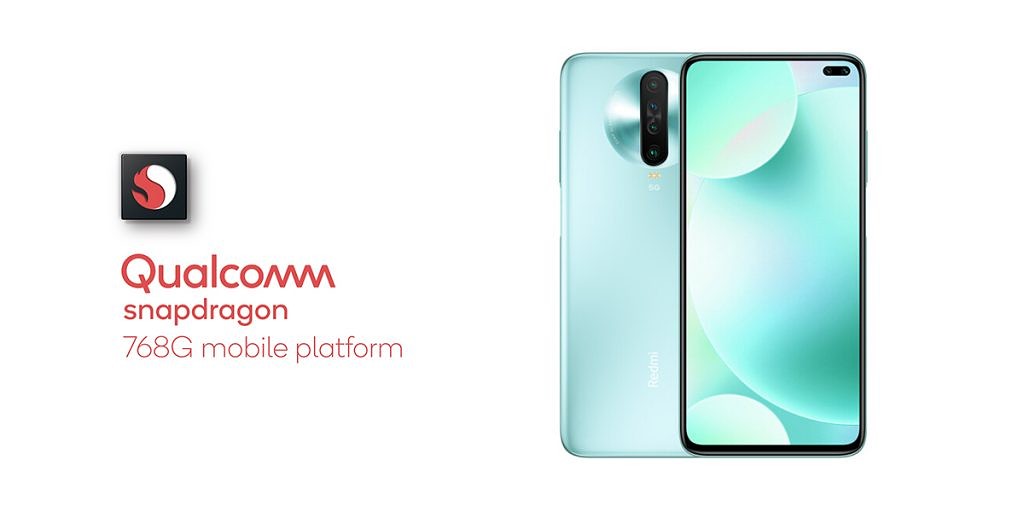 On the flip end, we don’t have to wait for any teasers as the industry thinks that the recent TENAA certification reveals nearly the entire spec sheet of the upcoming phone. Listed with model number “M2004J7AC”, the phone comes with 6.57″ OLED FHD+ with a centered pinhole cutout for the selfie camera. Given it’s OLED, there’s supposed to be an in-display fingerprint scanner. As for the chipset itself, it’s said to be the MediaTek Dimensity 820 which is slated for May 18th release. There will be several models once the device goes official — 6GB/64GB, 6GB/128GB, 8GB/128GB, and 8GB/256GB. The spec sheet is completed by a 4420mAh battery with 22.5W fast charging.

Since we’re seeing a MediaTek chipset, there’s a possibility that the price would hover between P12K-P15K on a rough conversion.