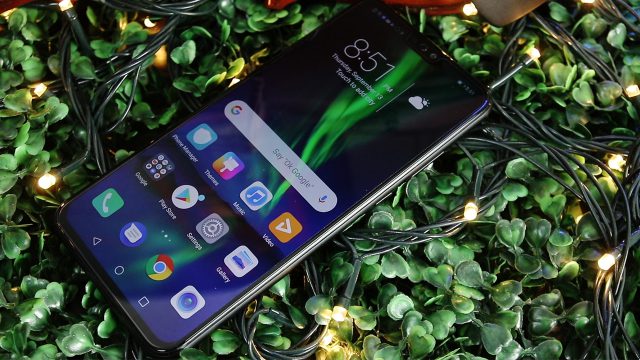 Honor has finally announced the arrival of its upcoming mid-range smartphone, the Honor 8x. The smartphone brand already sent out invites to an exclusive Honor 8x event that will take place on October 11.

The Honor 8x is powered by Huawei’s own Kirin 710 chipset with two quad-core Cortex A53 processors that function on up to 2.2GHz of clock speed, coupled with Mali G51 GPU. This handset has 4GB of RAM paired with 128GB/64GB ROM, which is also expandable up to 400GB via microSD card. It runs on Android 8.0 Oreo + Huawei EMUI 8.2.