LG V40 ThinQ was finally confirmed to launch on October 3, according to LG Electronics.The forthcoming smartphone is expected to sport five cameras, three rear cameras and two front cameras which were reported through leaks. 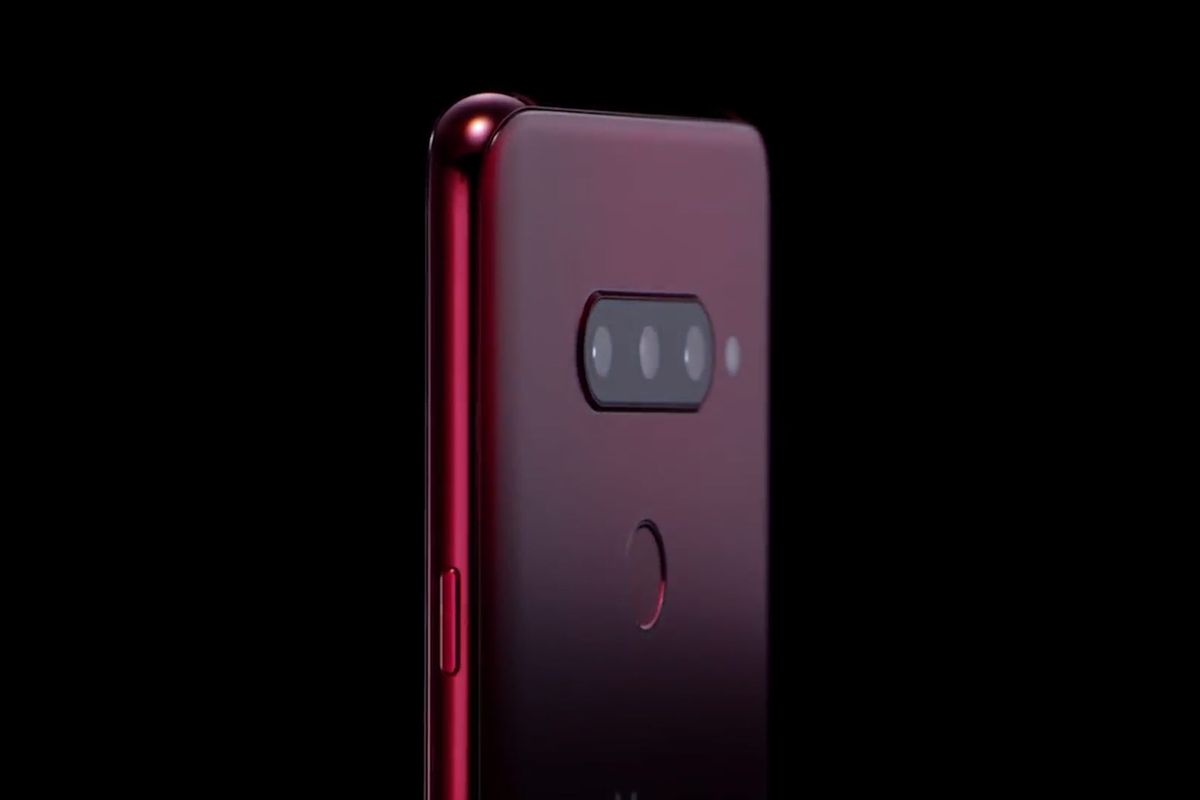 As the announcement goes, the smartphone sports larger than a 6.4-inch unit. It is also geared with a rear fingerprint scanner and it will be available in Carmine red, Morokan Blue and New Platinum gray variants.

It is also rumored to be powered by Snapdragon 845, Quad DAC and activated Google Assistant. It is also said to be coupled with 6GB RAM and comes with Android 8.0 Oreo as operating system. 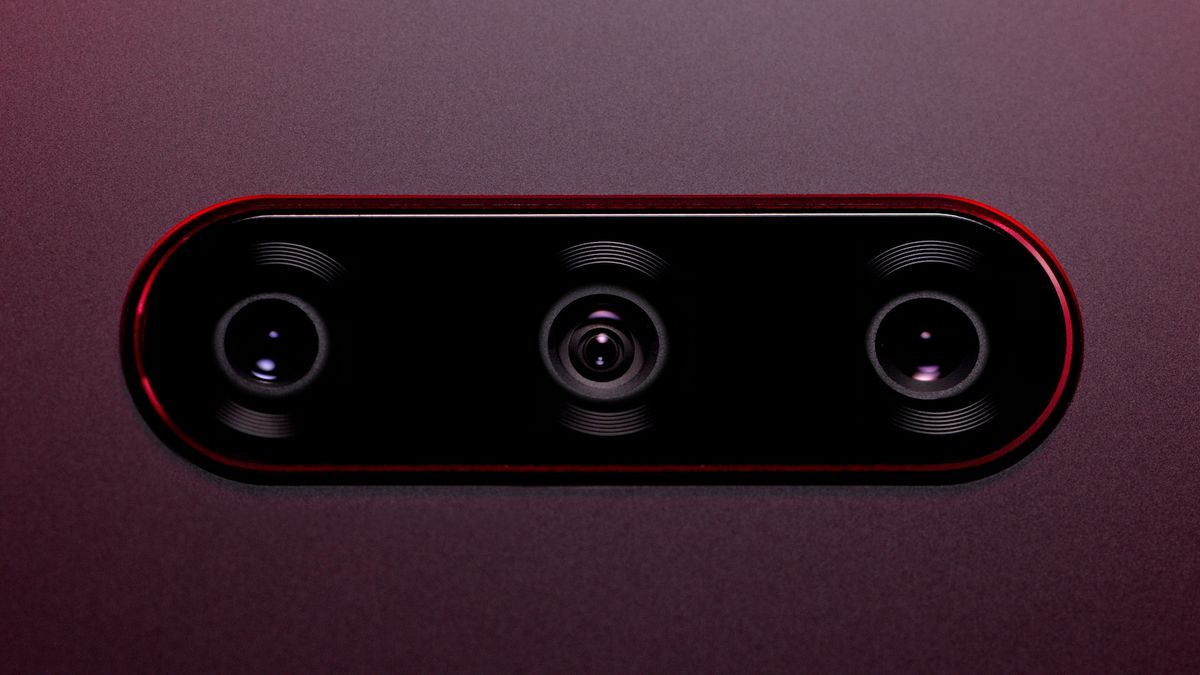 This specs shows the leaks are quite accurate and credible. To cut the speculations, let’s just wait for more specifications on October 3.