The first official rendered images of the Apple iPhone XI or 11 have been leaked by a credible source. Based on the render, the upcoming iPhone XI Max might feature an upgraded camera feature including a triple lens.

The material is said to show an engineering prototype of the device. While the design could change in the future, there’s still a great chance that the iPhone XI we are looking at is close to the final device that will be launched in September 2019.

There is not much specs and details included in the video aside from a glass back and unsymmetrical positioning of the squarish camera island. It’s also speculated before that the 2019 iPhone Xi series will feature a smaller, reduced notch area and an in-display Fingerprint Sensor or Apple ID.

Other than those confirmed features, the rest of the iPhone Xi specs remain unknown until more credible leaks arrive. 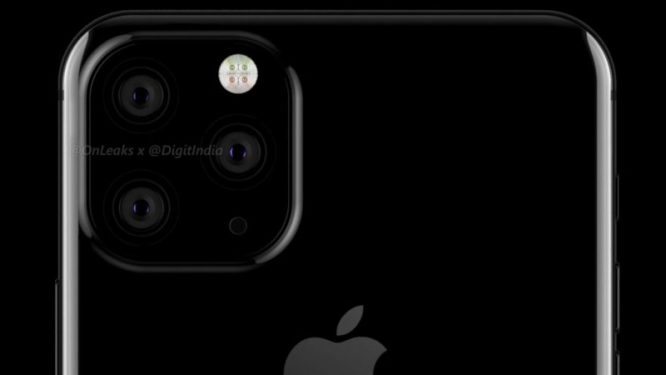 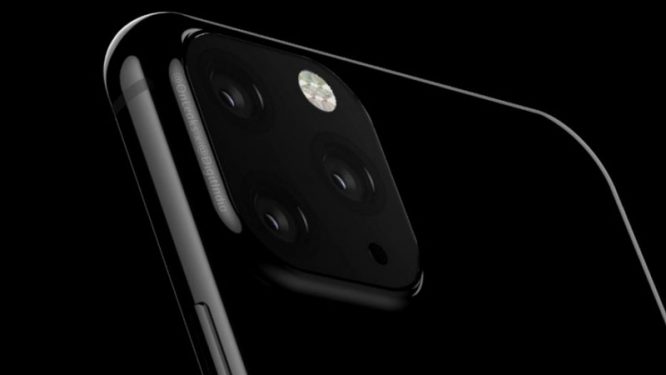