After the Galaxy M31 and M11, Samsung is about to release its third phone in the Philippines. Teased just earlier today, the Galaxy A51 is officially getting introduced very soon. Succeeding the Galaxy A50/A50s, it aims to get its title back as the best mid-range phone. While the A51 comes in several colors, only the Prism Crush Blue and Prism Crush Black will become available. Although we have yet to receive the official release date of the device, a previous listing reveals the price of the A51 at P16,990. But since several models are present, we won’t be surprised if the 8GB/128GB variant goes on sale for P17,990 much like the original Galaxy A50. 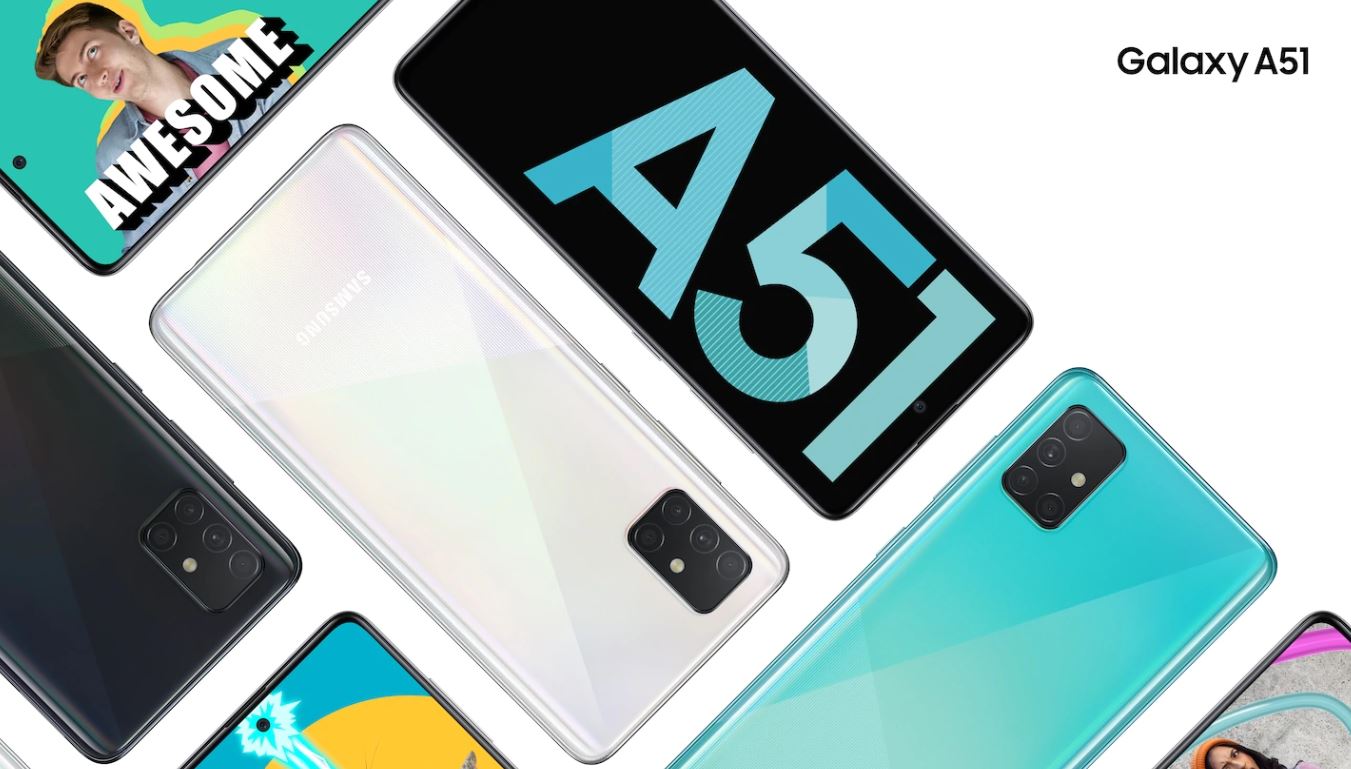 READ: Samsung Galaxy A51 vs Galaxy A50s Specs Comparison – Don’t Buy This One

Samsung Galaxy A51 specs, price, availability in the Philippines