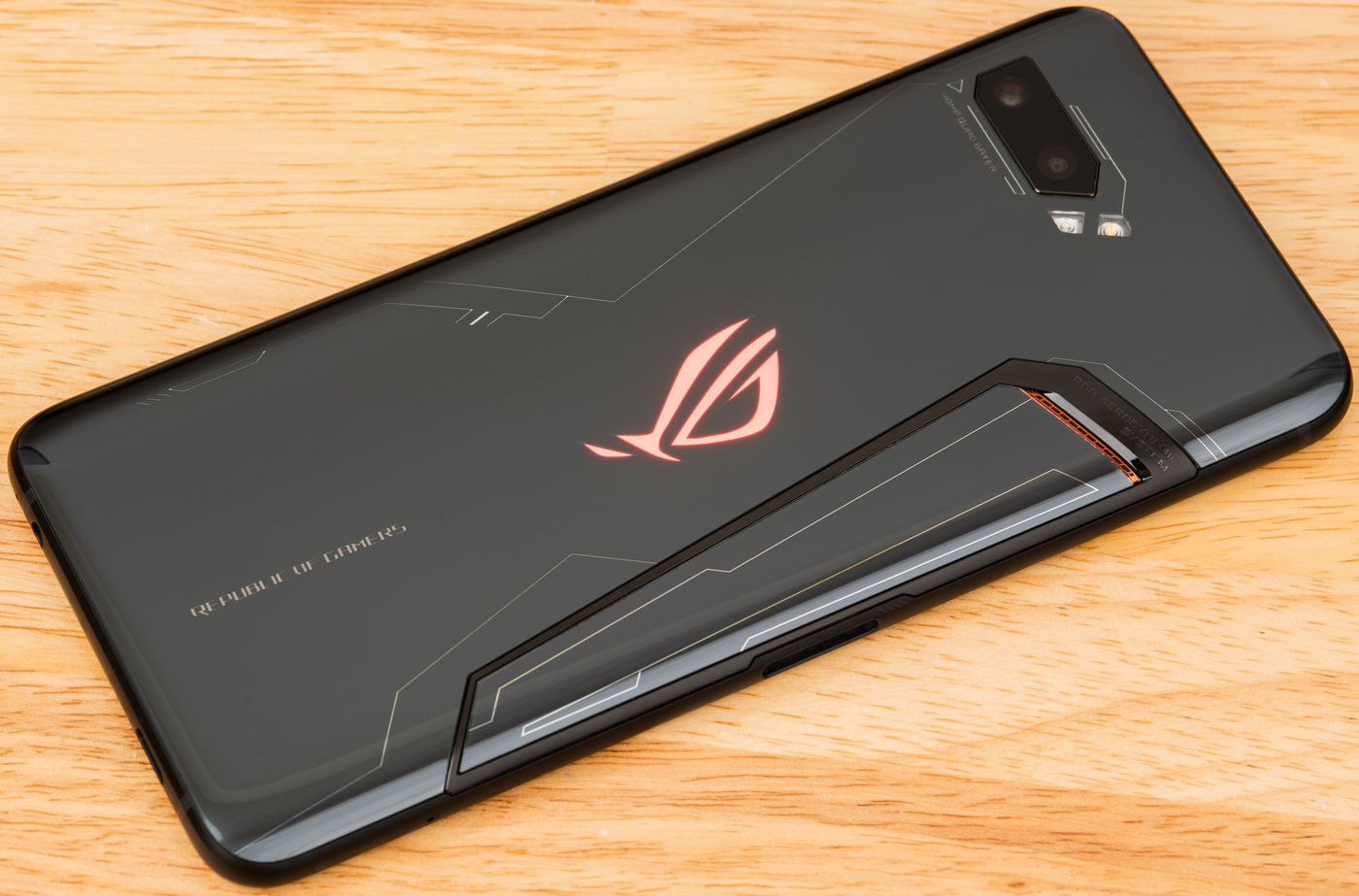 After vising TENAA, it’s safe to assume that ASUS ROG 3 is nearing its release. The company’s gaming phone is expected to pack yet again beastly specs for a smartphone. For starters, the 6.59″ FHD+ AMOLED could sport up to 144Hz refresh rate screen (with no cutout or notch) — much like Nubia Red Magic 5G. Expect in-display fingerprint scanner as well. At the core is an overclocked Snapdragon 865 which could be SD 865 Plus. And based on the Antutu benchmark, ROG 3 has an overall score of 646,310 — beating the title-holder Find X2 Pro with 604,123.

This year, ROG 3 might be the third phone to sport 16GB RAM (alongside S20 Ultra and Red Magic 5). Last year, ROG 2 maxed out at 12GB. Storage-wise, it’ll start at 128GB and will go up to 512GB. As for the battery, 6000mAh typical capacity will be returning, ensuring gamers an extended period of playtime. Based on a separate listing, ROG 3 could support 30W wireless fast charging. If this is true, expect a proprietary wireless charging accessory on top of the long-list of gaming accessories for ASUS’ popular gaming phone.

As for the design of ROG 3, there will be no headphone jack but there will be stereo speakers and USB-C that doubles as a headphone port. You can also expect the Aura RGB strip to come back. Overall, the gaming phone is said to clock in at 9.85mm; making it one of the thickest mobile devices out there. It’s also a hefty one at 240g.

There’s no specific date yet for the release of ASUS ROG 3 but if history is any indication, we might see the gaming device as early as July 2020.