According to the President of Nubia Technology, Ni Fei, his company will launch Nubia Red Magic 5G gaming phone during MWC 2020. He shared that it’s going to be the world’s first 144Hz device with 5G capability. That said, it’s already given to run Snapdragon 865 SoC with a dedicated X55 5G modem. But for the rest of the specs, he revealed that there will be 80W fast charging technology rated 9.6A/8.4V which required the company to invent its charging solution. Additionally, the 144Hz refresh rate is bound to be the fastest on a phone. We just have to wait whether it’s on IPS LCD or AMOLED.

Nubia has been releasing interesting phones for the past few years. In 2018, it launched Red Magic 3 that can record 8K video resolution — another world’s first. While its market is limited to China, we hope it can manage to reach other regions as well. 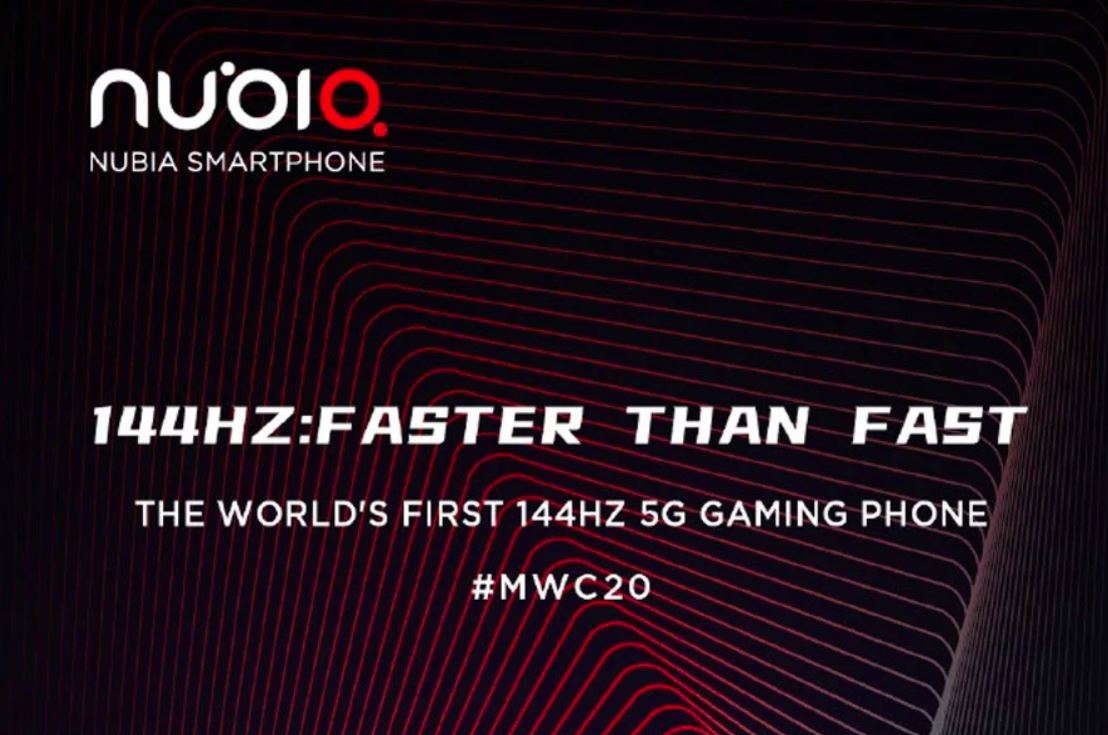