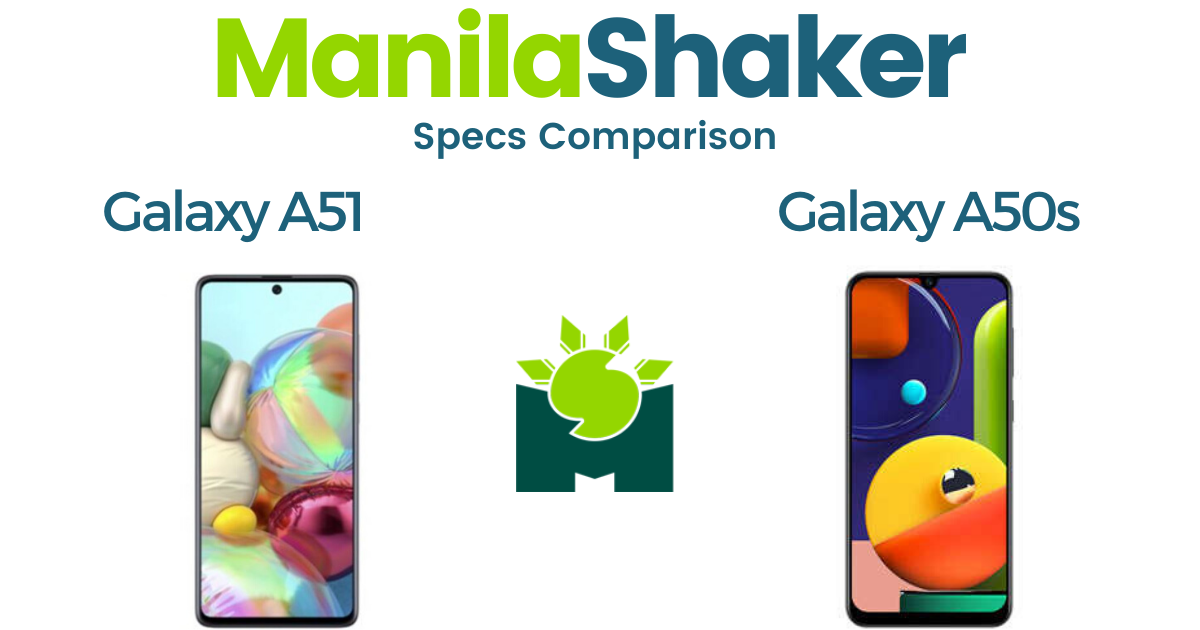 In 2019, Samsung made the impossible — releasing a value-oriented phone. The Galaxy A50 went ahead and became one of, if not, the best mid-range phones early last year. However, it wasn’t able to maintain its status when the Galaxy A50s was announced. Minor improvements were present for the camera and chipset but it wasn’t enough to topple the likes of Realme XT and Redmi Note 8 Pro. But with the Galaxy A51, can it redeem its title?

Advantages of Galaxy A51

Galaxy A51 and Galaxy A50s Similarities

Which is a better buy between the Galaxy A51 and Galaxy A50s?

To keep the Galaxy A Series 2020 phones affordable, Samsung decided to stick with glass-tic material for the Galaxy A51. There’s a subtle change in hue pattern but you’ll hardly notice it. The screen, however, is 0.1″ larger at 6.5″ with the same FHD+ Super AMOLED. And with the use of a pinhole selfie camera instead of a teardrop notch, the screen-to-body ratio is extended to 87% from 85%. Expect a slightly heftier phone, too, as it’s now 7.99mm thick and 172g heavy.

For the second year in a row, the South Korean giant retained the Exynos 9611. It’s fine for content consumption but it’s lacking in the gaming department. It’s an underperforming processor that’s based on 10nm and is paired with up to 6GB RAM and 128GB internal storage. Don’t expect gains in performance even with the addition of Android 10 out of the box. It uses One UI 2.0 and Samsung’s skin still requires significant processing power to render smoothly.

If you’re planning to upgrade to the A51, it’s probably because of the cameras. It’s using four main sensors, headlined by the 48MP f2.0 Sony lens along with 12MP f2.2 ultrawide, 5MP f2.4 telephoto that also acts as a macro sensor, and 5MP f2.2 for portait. Compared to the A50, the ultrawide lens got upgraded plus the addition of another sensor. But another thing that’s been added is electronic image stabilization. So, expect videos to be less shaky when recording.

You still get the same 4000mAh battery with 15W fast adaptive charging. And with no changes in the chipset, just hope that One UI 2.0 is not a battery hog.

The Galaxy A51 might be the worst incremental upgrade that we’ve seen from Samsung. And if it’s going to be priced above P15K in the Philippines, then the company has forgotten how mid-range market works. That said, we think you’re better off sticking with the A50s or shopping for other brands.