Over the years, Xiaomi has gained the attention of everyone, particularly those who are looking for cheaper smartphones that hold high-end specs. The company is known for releasing different top-notch smartphones which gained them popularity over the market.

The company’s Mi Mix series is now working on a new device, the Xiaomi Mi Mix Influx. There are no news and updates about this new smartphone but videos about the design and concept of this device have spread all over the internet.

A video by “Designed by Hedge” reveals the possible concept of the Xiaomi Mi Mix Influx. The video shows the difference of the device compared to the Mi Mix 2 and 2S. The smartphone holds frame corners instead of a bezel-less frame but with a wider display. This is to easily locate the front camera and sensor at the top. 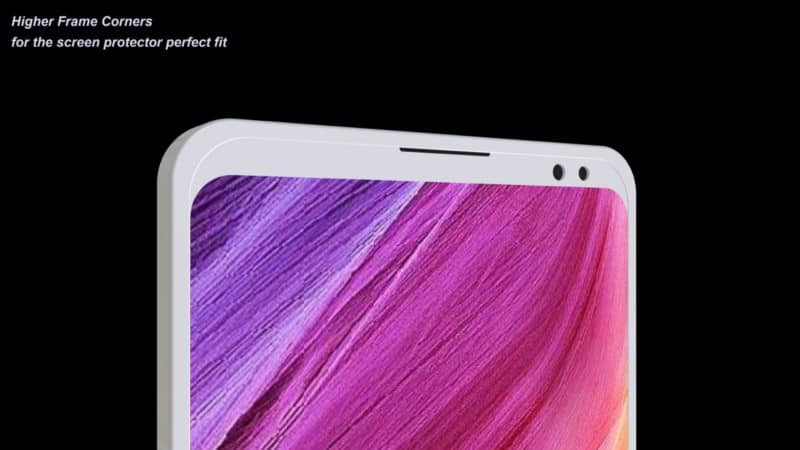 The video also showed that the device has two front-facing speakers which gave an impression that the smartphone can play louder yet cleaner music. The dual camera and the fingerprint sensor is still located at the back. 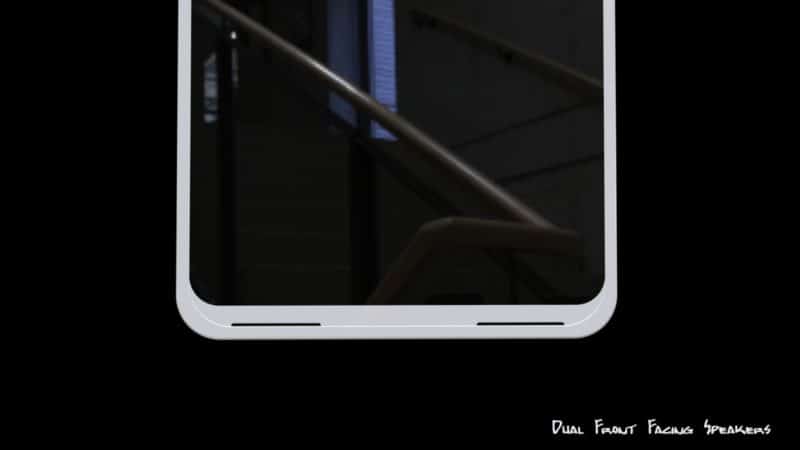 Additional updates about its specs have not yet been released but this concept video gave viewers the impression that the Xiaomi Mi Mix Influx is a one-of-a-kind smartphone that is worth waiting for.