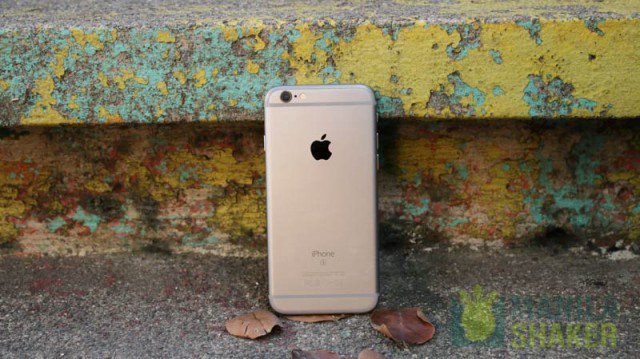 The newly introduced iPhone SE is slowly breaking the internet. However, despite being largely hated nor accepted by the masses, we ourselves felt that it’s not as worth as the costlier iPhone 6S. With that said, here are 6 reasons why we think iPhone 6s is always a better buy than an iPhone SE.

More comparisons and reviews can be found here

The 3D Touch or Force Touch feature has slowly become one of the most iconic features of the iPhone 6S, and sadly, it doesn’t transition over to the iPhone SE. The functionality that it delivers will have an effect on long-time iPhone users and thanks to that they might still prefer the original lineup than the more affordable iPhone SE.

In addition, iPhone SE users will miss great software features that are only available to 3D Touch-activated iPhones such 6s and 6s Plus.

A bigger screen that fits in most hands would be better

The main flagship packs a larger 4.7-inch screen and should attract a huge number of smartphone users. Despite only differentiating by 0.7-inch, the iPhone SE would surely lose a lot of potential users, due to its smaller screen. 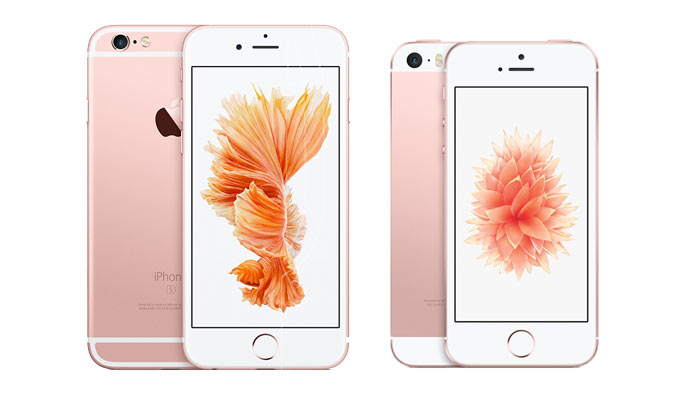 To be honest, other than Apple reincorporating the iPhone 5s’ design on this new phone, there’s nothing that seems to make the iPhone SE stand out much (except for the Rose Gold variant). People nowadays would want new things and wouldn’t want to see a scratched out an old design on a new iPhone. This could result from some potential iPhone users to sway away on the device.

They don’t exactly differ that much in terms of camera, since rear shooter-wise, both phones carry a 12MP rear shooter, but what takes the cake is in the front camera. The 1.2MP front camera on the iPhone SE seems that it couldn’t keep up with the iPhone 6S’ 5MP front camera. Selfie photos taken from a 1.2MP will surely look grainy, un-Instagram worthy, and lesser in detail compared to 5MP cameras.

We said that the iPhone SE has a huge potential to be successful in the market, though, to be honest, it seems that the whole “old design, new specs” thing seems rather gimmicky. It seems that the combination means a lot more than it is, but we can’t seem to get why Apple went with it.

Price difference in the Philippines is small

The iPhone SE is expected to be priced at around Php22k-24k pesos in the Philippines once released for its $400 global SRP in 16GB model (before taxes). That price difference is really not that high compared to the iPhone 6s, which has already been seen for less than Php30k online.

Most especially that the iPhone 7 is just around the corner, the price drop for iPhone 6s is surely inevitable.

What do you guys think of our list? Let us know your thoughts in the comment section below. We’d love to hear from you guys.