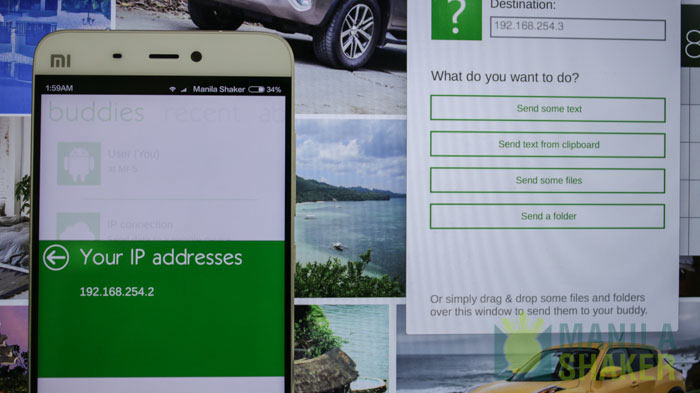 For those planning or who already have gotten a Xiaomi Mi 5, probably you already encounter that its bundled USB type-C cable doesn’t support transferring files from/to PC and Mac computers. We found this out after reviewing and comparing the Mi5 against the Samsung Galaxy S7 as we needed to transfer photos.

We first thought of this as a software issue between our MacBook Pro and Mi5, but eventually found out that it’s a hardware fault. Solely because of the non-backward compatibility of the USB type-C cable going to our computer.

The solution we prepared down below for you to follow is easy. You’ll just need a working wireless router or WiFi with or without internet connection as you will be using WLAN. Through wireless LAN, additional data will not incur on top of your postpaid DSL or broadband plans.

Read our comparison and reviews

How To: Transfer files, photos between Xiaomi Mi 5 and PC / Mac / Linux 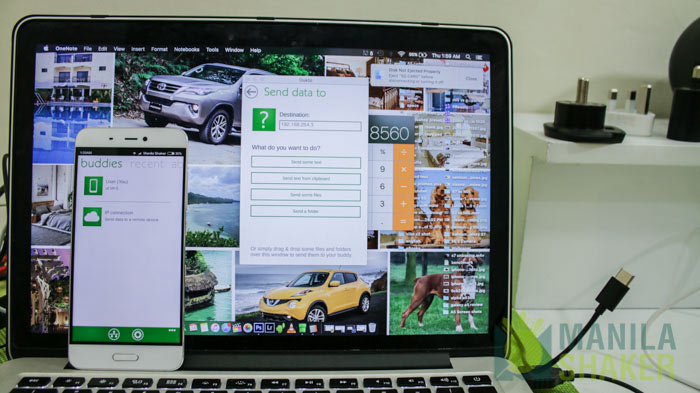 We discovered this because of Microsoft Lumia 950 XL was not being compatible to our MacBook.

The transfer speed will depend on your router’ and phone’s WLAN feature. The newer, the faster, such as WLAN 802.11 ac.

Dukto is a free multiplatform application that you could use to transfer files from photos, music, videos, and documents between Android and old Symbian smartphones and computers (tablets, PC on Windows XP, 7 or 10, Mac, Linux).