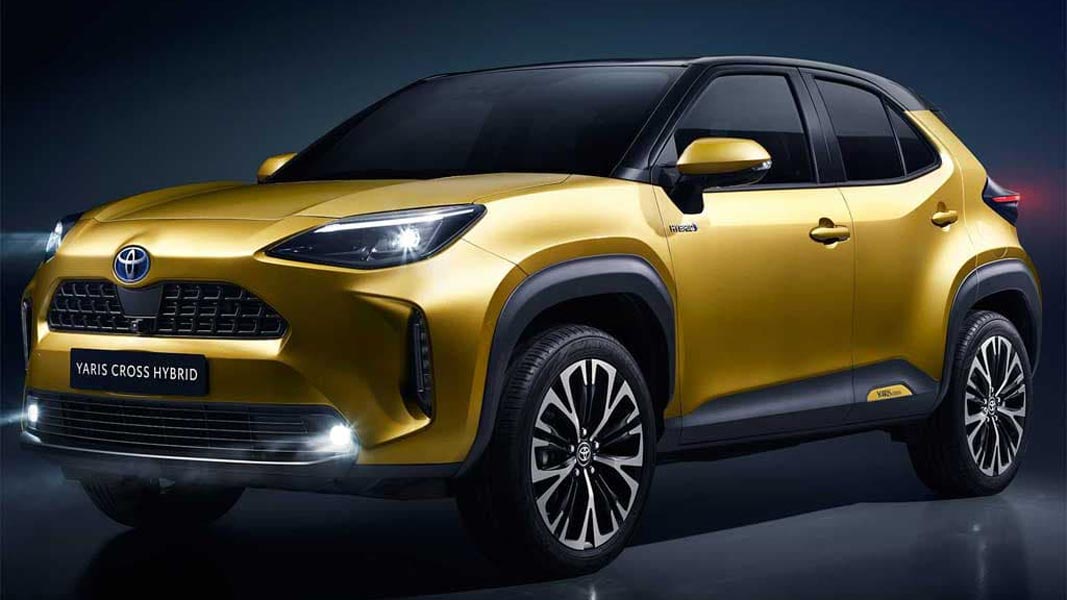 Toyota has officially launched the Yaris Cross compact SUV. It’s the more rugged and taller version of the hatchback Yaris. There is no official release date as of this writing but Toyota has said it will become available first in Japan and Europe with other Asian markets like the Phillippines and Thailand to follow.

In terms of design, the Yaris Cross inherits the new styling of the RAV-4 and the unreleased C-HR. It has a bigger grille at the front with LED lighting and more streamlined sides all the way up to the rear.

The interior has improved infotainment and safety features while the seating capacity is good for five persons.

Engine-wise, Toyota will include the 1.5-liter 4-cylinder the same as the current top-spec Vios and the 1.5-liter 3-cylinder hybrid with up to 116 HP.

Toyota Yaris Cross is slated to arrive in 2021 with the Philippines expected to have the new compact SUV by end of next year for an estimated price of P1-million all the way to P1.1-million. It will compete against Nissan Juke, Ford EcoSport, and other compact SUVs. 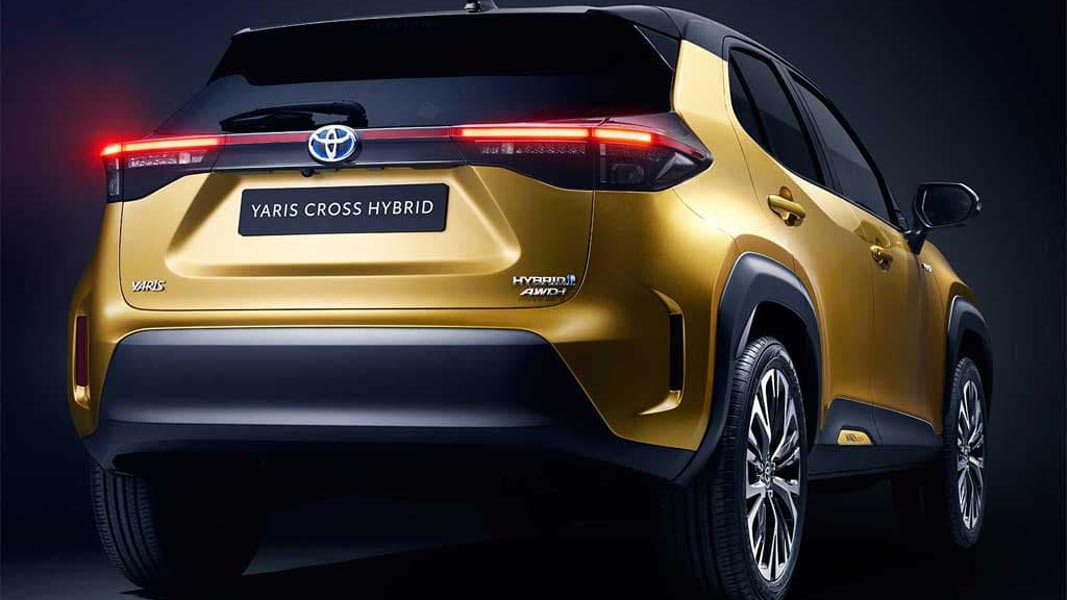 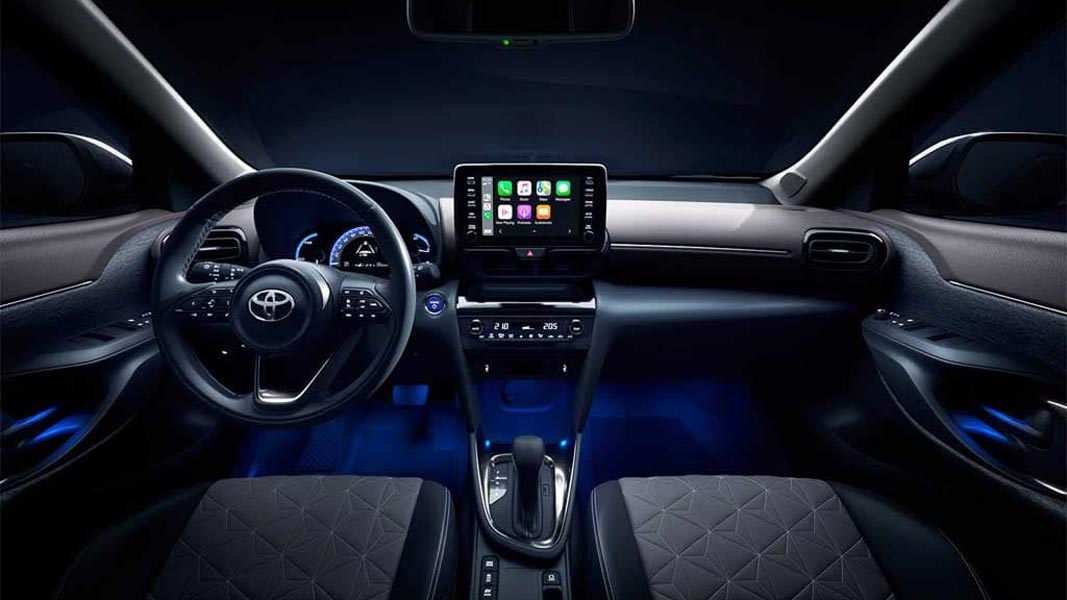 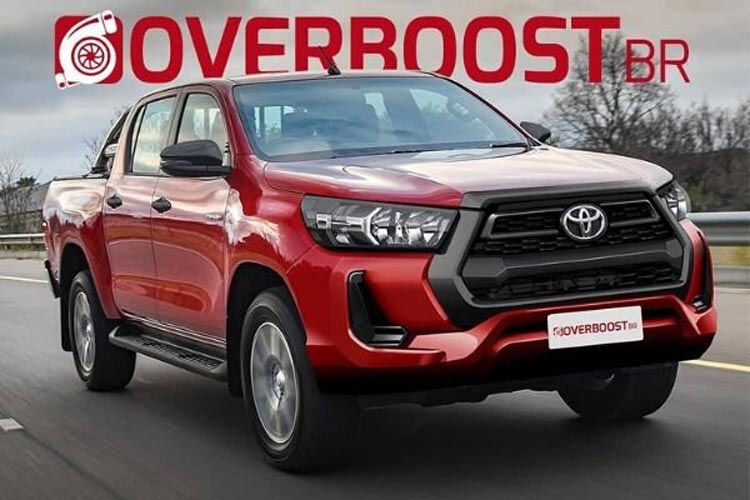