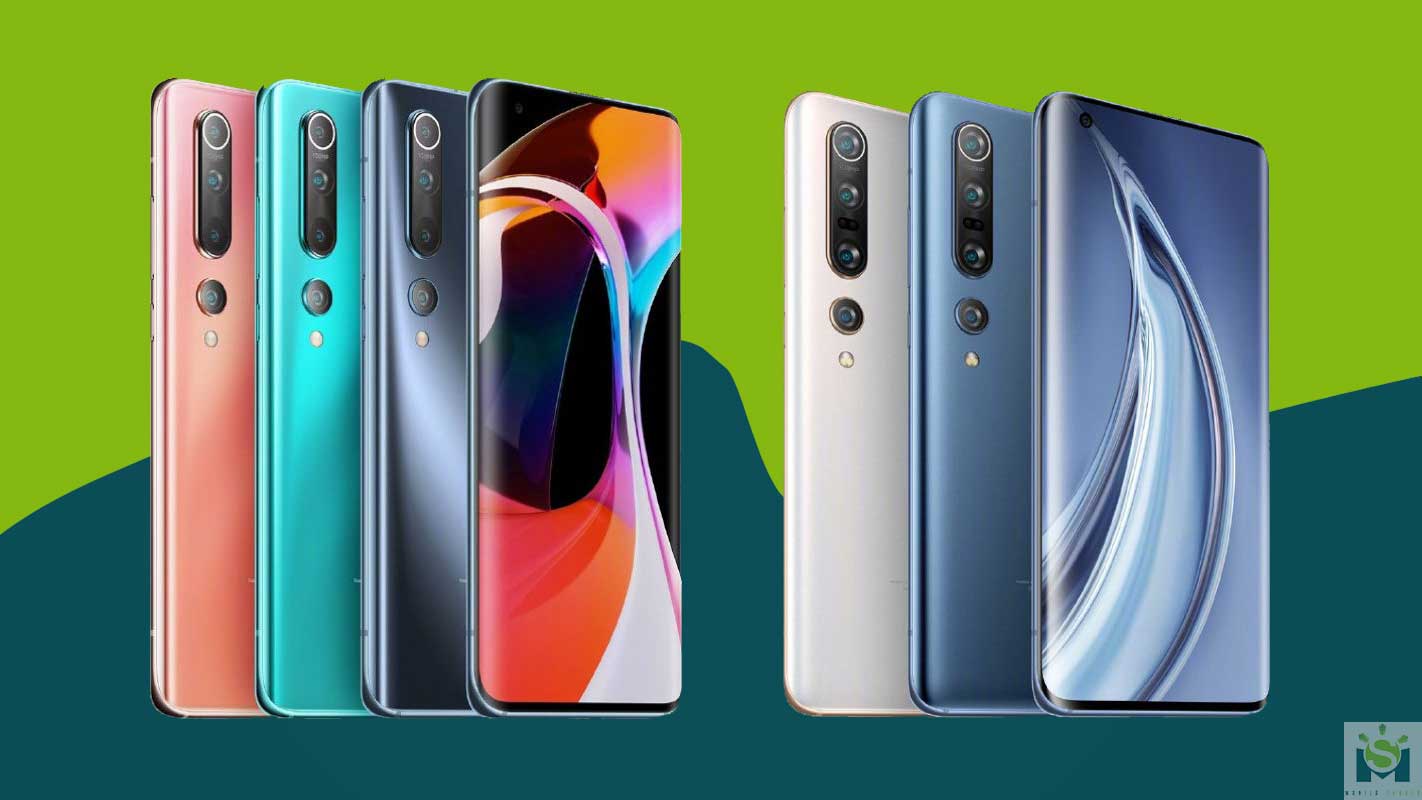 Xiaomi phones are getting better and better. And like other companies, they are also revealing their flagship phones to match with the latest high-end phones on the list. Last February 13, 2020, their newest 5G flagship smartphones are officially launched in China at an online-only event.

The Specs of both phones are impressive compared to the latest flagship smartphones. That’s why we made a comparison between the Xiaomi Mi 10 and the Latest Samsung Flagship the Galaxy S20 Plus. Which will stand out the most? Let’s find out.

First, the Galaxy S20 Plus has IP68 protection and Second, it uses Gorilla Glass 6 compared to our competitor that has a Gorilla Glass 5. Galaxy wins this round for Extra Protection. But the bigger question is how’s the durability of the hardware inside? Time will tell.

Before we get to the hardware, let’s talk about the design.

I’m a fan of symmetrical designs and Subjectively, I love the punch-hole notch located in the center of the Galaxy S20 Plus. However, the flexibility of the Xiaomi Mi 10’s notch is best in different ways. On the right side, both phones polished their physical buttons altogether. Both have USB type C port and we do get stereo speakers but sadly no headphone jack. But who wants a headphone jack these days it’s 2020. We’re done with the iPhone 7 issue. Goodbye tangled cable wires.

Overall, the design of both looks minimal and premium. Looking on both phones, Xiaomi Mi 10 is pretty tough and heavier than the Galaxy S20 Plus but feels well built when holding it.

both screens have 6.7inches and are Amoled which reduce eye strains. S20 Plus has a slightly higher resolution of 1440p compare to the 1080p of the Xiaomi Mi 10. The Galaxy S20 Plus got a 120hz while the Xiaomi Mi 10 has a 90hz refresh rate. The screen to body ratio of the phones is almost the same. However, there’s a slight difference in terms of the curve display radius of the Samsung S20 family it is lesser than the Xiaomi Mi 10. But overall, both phones win.

Moving on to the Camera Specs

Galaxy S20 Plus has a 64mp Telephoto lens which offers a 3x hybrid optical zoom. The Xiaomi Mi 10 however, doesn’t have a zoom lens but it does have a bigger sensor of 108mp, keep in mind that you don’t need a zoom lens for taking far subjects, just take a normal photo with 108mp sensor then crop it to get the same amount without losing details.The other 3 lenses are,

For video recording, Both phones can record up to 8K, but the video stabilization of these two is fixed on the 1080p – 4k resolution. Switching to the front-facing camera Galaxy S20’s 10mp lens can record up to 2k resolution. On the other hand, the Xiaomi Mi 10’s 20mp wide lens has remarkably 120fps video recording. Now, this is really interesting because it is a really cool feature to look at, having this feature the same as the iPhone made this Xiaomi stand out. Particularly in most flagships on the market.

Speaking of flagship smartphones most competitor uses Snapdragon 865 chipset which equipped in these two devices. Both are 5G capable and comes with a 12gb of ram. They run in Android 10.0 and both use Adreno 650 on the GPU.

Heading to the battery capacity

The Xiaomi Mi 10 has a slightly bigger power of 4780mAh while the Samsung Galaxy S20 Plus only has 4500mAh. They both have wireless charging capability and a fast-charging feature on both wired and wireless with up to 30W.

So to sums things up

Both phones have massive numbers in spec sheets and way more cutting edge features. The specs we compare are fair enough, but if you’re into the camera flexibility and want to get all camera features in one single phone, if you are in a tight budget to buy the Galaxy S20 Ultra with 108mp lens, I would recommend you get the Xiaomi Mi 10. The price starts at P29,000 nearly half the price of the Galaxy S20 Plus.