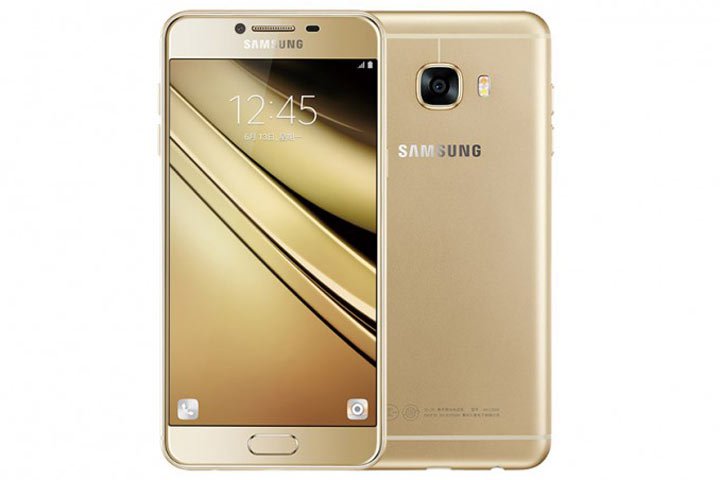 It didn’t take long for Samsung to officially announced the Samsung Galaxy C7 as well after it made the Galaxy C5 official. The Samsung Galaxy C7 is expected first to arrive in China and later in the Philippines starting for Php 18k official price before taxes.

Both Galaxy C5 and Galaxy C7 share some specs and features. They all run on Android 6.0 Marshmallow and equipped with 16MP f1.9 main camera and 8MP front-facing selfie. The design is all-metal and undoubtedly inspired by an iPhone 6s and HTC One.

It is in the core that the two really differs. The display on the Galaxy C7 is 5.7-inch 1080p Super AMOLED compared to the 5.2-inch 1080p of Galaxy C5. The bigger C series has a faster chip of Snapdragon 652 octa-core similar to Galaxy A9 and A9 Pro and paired with 4GB RAM, 32/64GB internal with SD card support, and 3300mAh battery.

We would expect both Galaxy C7 and Galaxy C5 to become available in the Philippine market by next month or in July for the official release.