Himura Kenshin’s journey ends here. The final movie for the critically acclaimed and universally praised live-action adaptation of Rurouni Kenshin has finally arrived on Netflix last week and we got tons to unpack in this final outing of this legendary samurai.

Before we go and engage ourselves with some samurai goodness, be warned that there will be spoilers that would be discussed in this review. If you haven’t watched it yet, you better leave first, watch it now, and return later for the review.

With that set-aside, let us start!

Rurouni Kenshin: The Final is the last movie in the Rurouni Kenshin live-action adaptation. The story is heavily influenced by the manga written by Nobuhiro Watsuki while the screenplay was written by Keishi Ohtomo, who also directed the movie.

The story picks up years after the events of the previous movie, Rurouni Kenshin: The Legend Ends. The new government in Tokyo has finally been established and peace runs triumphantly overall in Japan. However, this peace is short-lived as a new threat arises in the form of Kenshin’s past, his former brother-in-law, Enishi Yukishiro. Enishi, along with other warriors, vows revenge towards Kenshin for his sister’s death. 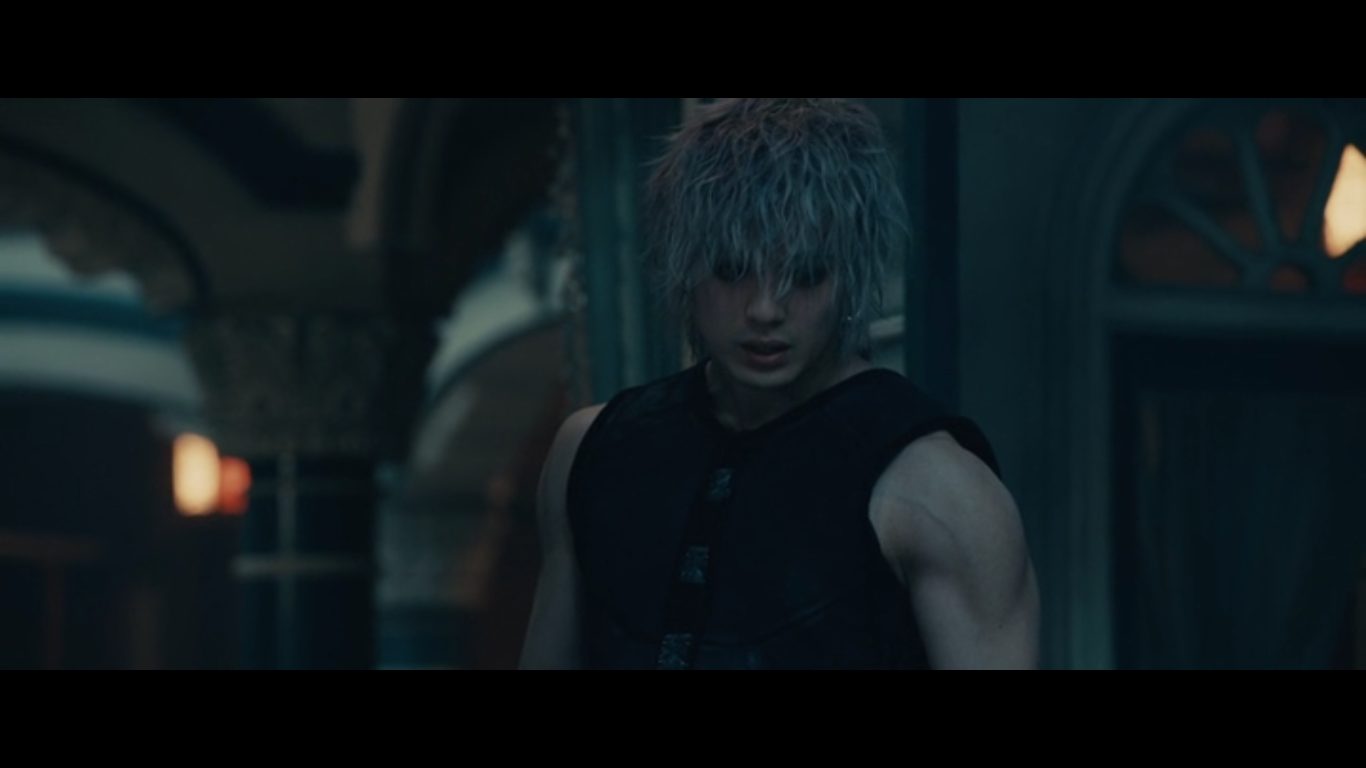 Even though the story is two hours long, it gives depth and beautifully weaves the story between Kenshin’s past and present life. It clearly fleshes out the hidden past of Kenshin and how he tries to atone his sins. The story is well-paced and unravels its mysteries and the right moment. Its long screen time is excusable with its wonderful storytelling.

The performances also were engaging, giving emotion and life to these characters especially with Takeni Satoh’s Kenshin and Mackenyu’s Enishi. These two characters blend well both action and drama which made their final confrontation filled with intensity. You get to connect with Enishi’s feelings, understand where his hate and anger came from. You also get to learn about the grim past of Kenshin as Battosai and his road to redemption.

The visuals and cinematography of the movie are perfect. As soon as you start the film, you get transported to a Japan that is slowly embracing Western Culture while they stay true to their heritage. Everything in the movie feels authentic and blends well with Rurouni Kenshin’s fight sequences. The fight sequences are jaw-dropping and well-choreographed as it stays true to the source material.

The movie may be long but somehow can be excused due to its well-written story. It is difficult, honestly speaking, to look for something that feels off or bad about the movie. Truly, this is an epic conclusion that fits a legendary samurai.

Rurouni Kenshin: The Final is a fitting end to the Rurouni Kenshin saga. It suits perfectly to all characters, whether minor or major, that almost all were given a satisfying end to their story. Enishi found out that her sister sacrificed Kenshin for her love and believing that his husband is redeemable. Kenshin also gets his perfect ending as he and Kaoru can start a new life while Kenshin no longer needs to be afraid of his past haunting him. It was a story about redeeming oneself and finding the strength to change yourself for the better. No matter how awful, brutal, or ugly your past is, you can still find the strength to start anew and find peace in the process, just as Kenshin found in the end.

The movie is one of the best films you could ever watch this year, with its stellar cast, beautiful story, and captivating visuals, Rurouni Kenshin: The Final deserves a score of…