Xiaomi’s Redmi Note 7 is not yet available outside China but is yet to be launched on India and other countries including the Philippines. Despite the solid specs of the Redmi Note 7 like its 48MP camera and an octa-core processor for a very affordable P8k starting price, its build, however, was found out to be inferior according to JerryRig.

The phone did survive the basic scratch and burn test but it was broken when Jerry tried to bend the phone from both behind and front of the phone. There is still considerable support from the back, but it is on the front that makes it vulnerable to bending or even folding.

Specs-wise, the Redmi Note 7 will still make a big sale due to its cheap pricing and very solid specs compared to its competition. However, we will still need to find out in real life if it will be worth it like what JerryRig did.

Let us know in the comment section if you are still planning to get the Redmi Note 7 despite its bendable, foldable structure. 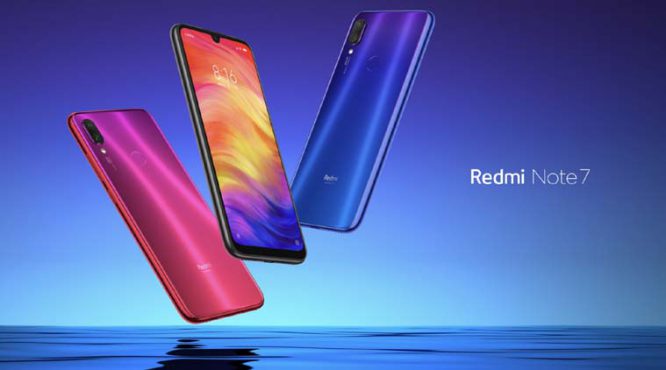