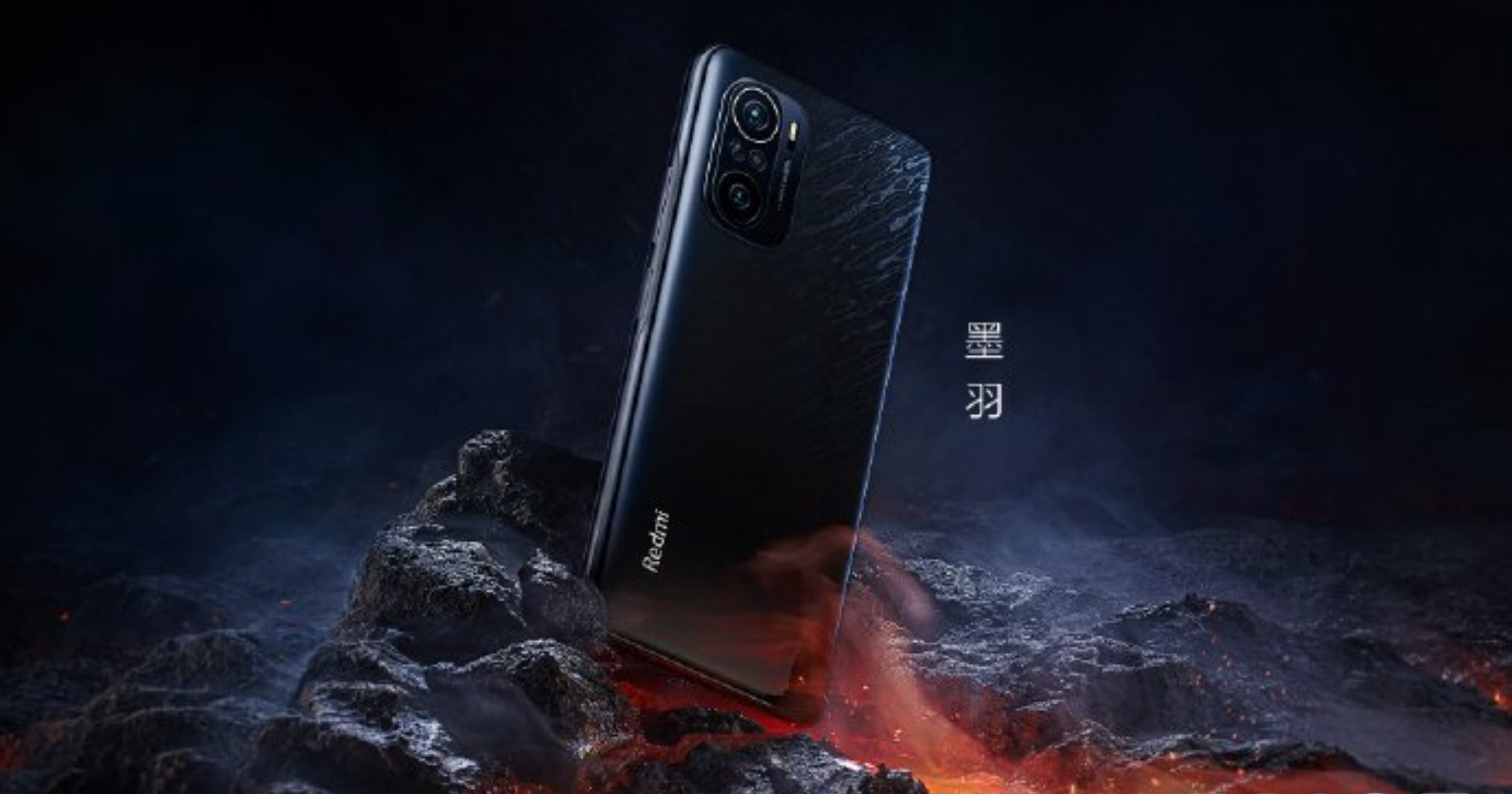 With all three Redmi K40 devices out in China today, we just need to wait for the perfect time for the company to launch the flagship-killing series on the global market. Although rumors state that there might be no Redmi K40 outside China, they also indicate that the devices could launch as POCO F2 or F3 for that matter.

Appearing on Singapore’s IMDA certification, a POCO device with model number M2012K11AG is believed to be a Redmi K40, thanks to earlier certifications showing the same model number. Other model numbers also hint at a possible launch in India. However, the IMDA listing only doesn’t show any major features aside from the fact that the phone is 5G-ready.

All said it’s almost a certainty that POCO will launch at least one of the Redmi K40 in India and Singapore. While the chances of all three devices gracing the global market are low, we’re hoping to see two devices at most.