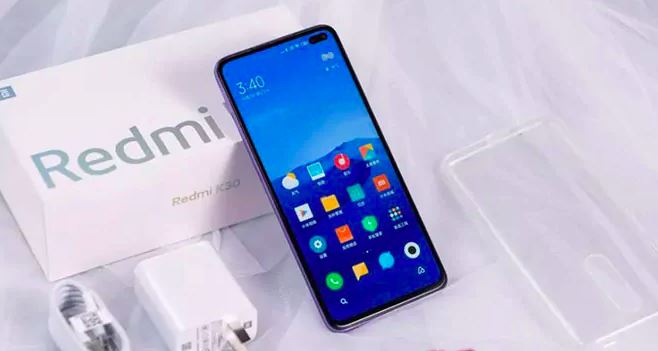 While we only recently saw Redmi K30 Pro arrive in the Philippines in the form of POCO F2 Pro, in China, the “former” Xiaomi brand is apparently cooking up the successor — the Redmi K40. Based on a reputed Chinese leaker, the upcoming smartphone could be the standard model of the K40 series. It means it’s not exactly the direct successor of the K30 Pro. As seen from the rumored specs, the K40 will be using MediaTek’s Dimensity 1000+ 5G chipset alongside a 4500mAh battery. The 120Hz seems to be going to stay which could mean IPS LCD and not OLED.

Based on several certifications, a Xiaomi phone with 5G capability has been certified. They also reveal a 33W charger. As for the rest, rumors point out to the same 64MP Sony IMX686 sensor as the Redmi K30 5G with several software enhancements.