Realme 5i has proven itself once again that it’s the best budget phone in early 2020. It brings quad cameras and large battery to the table as well as a new design that separates itself from others. But can it take down Xiaomi’s best budget offering to date, the Redmi 8? The top model costs P6,990 while the base model lets you get it only for P6,490. But for the sake of comparison, we’re choosing the top model as it costs the same as Realme 5i.

Realme 5i and Redmi 8 Differences

Realme 5i and Redmi 8 Similarities

Which is a better buy between the Realme 5i and Redmi 8?

Redmi 8 has that glowy pattern going all over its backing thanks to a glossy finish. It’s a popular take among affordable phones, but if you wish to keep your phone clean and fresh, Realme 5i has a grainy finish that prevents fingerprint smudges. Interestingly, both are nearly as thick as the other but Redmi 8 weighs significantly lighter at 188g. Both are using a teardrop notch but Xiaomi looks like the bigger one here. Both again sport splash resistant body.

Realme’s entry-level phone is also taller and bigger due to the 6.52″ screen, however, either of two output 720p+ resolution. Although we’re looking at the same IPS LCD, Realme has the higher max brightness at 450 nits vs 400 nits of Xiaomi. That said, Realme 5i wins this one by a good margin.

READ: Redmi 8 vs Redmi 8A – Best Budget Phones From Xiaomi

Snapdragon 665 comes out as the better SoC vs Snapdragon 439. You can even play the latest games under medium settings and experience nearly no stutters or lags. However, Realme 5i is only capped at 3GB RAM. While Redmi 8 provides breathing room at 4GB. Nevertheless, both are using 64GB internal storage with a dedicated microSD slot of up to 256GB. It’s worth noting Android 10 is coming soon to Realme’s device which introduces stock-influenced Realme UI. While we are worried about that lower amount of RAM, we’re still giving the benefit of the doubt to Realme.

Number wise, Realme 5i beats Redmi 8. The latter device is missing ultrawide and macro which are popular nowadays. However, you do get nearly the same 12MP main sensor. Another feature that decided the camera comparison is the lack of 4K video recording and EIS. On the flip end, both are using an 8MP f2.0 selfie camera. This means the selfie quality will be decided by the way the software post-process.

Neither of the two was able to take advantage here as both are using an audio jack and south-firing speaker. But testing Realme 5i, sound quality from the loudspeaker has a bit of depth rather than being tinny all the way.

One of the biggest features of the two is the large 5000mAh battery. This is where Redmi 8 really shines. It uses USB-C standard port already and even supports 18W fast charging. To compare, Realme 5i still uses MicroUSB port and 10W standard charging. During our test, it took us 3 hours and 25mins to go from zero to 100.

Redmi 8 has always gotten praise for its switch to standard features, particularly USB-C and fast charging on a budget device. However, it’s not enough to beat the newest offerings of Realme 5i — quad cameras and scheduled Android 10. But we’re comparing 2019 and 2020 here. In a matter of weeks, Redmi 9 will launch in India. Expect a new comparison to be on the horizon. For now, Realme is sitting atop the budget throne. 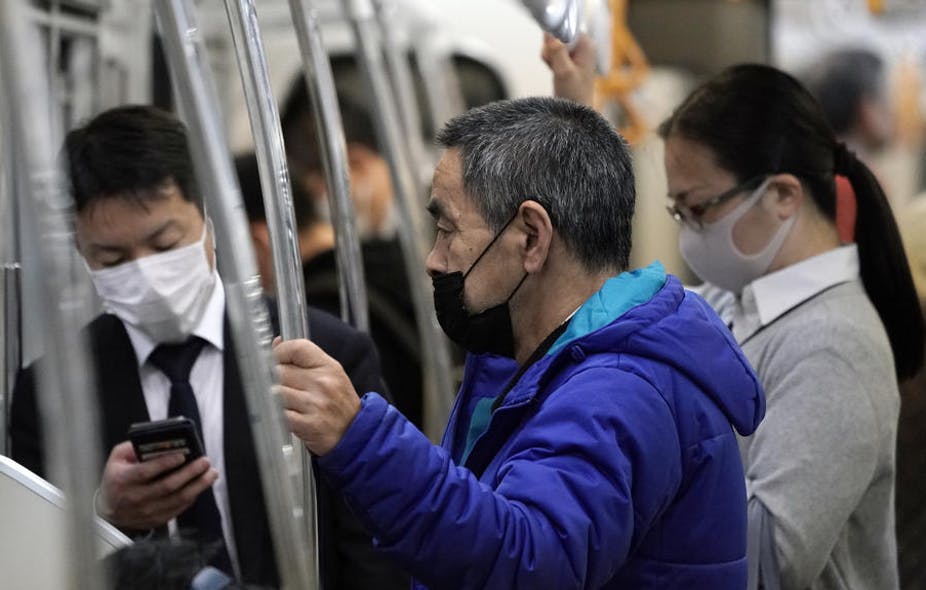