Other than the official price of Sony PlayStation 5, the company has revealed nearly everything about the next-gen console. After months of anticipation, it’s finally here — the PS5. Available in two editions — PS5 and PS5 Digital Edition — the main difference is that the latter doesn’t support a 4K Blu-ray drive which is expected to make the console a bit less expensive. As mentioned, Sony is quiet about the pricing. Right now, all we know is that the PS5 will launch around the holiday season. With that said, let’s take a tour of the best features of the PS5.

Some may see the new design of the PS5 similar to an expensive router. Capable of vertical and horizontal orientation, the black and white curvy look is futuristic, to say the least. It shows symmetry with the DualSense controller which we’ll talk about later. The Digital Edition has a slimmer profile, thanks to the removal of the Blu-ray drive. Lastly, each edition has its stand that allows for both orientations.

According to Sony, its proprietary SSD solution will provide 825GB usable storage and 5.5GB/s performance thus boosting the loading times for games. It’s required to install games to the internal SSD to take advantage of this feature.

As for the rest of the design, upfront reveals USB-A and USB-C ports while the top portion features vents for heat dissipation. 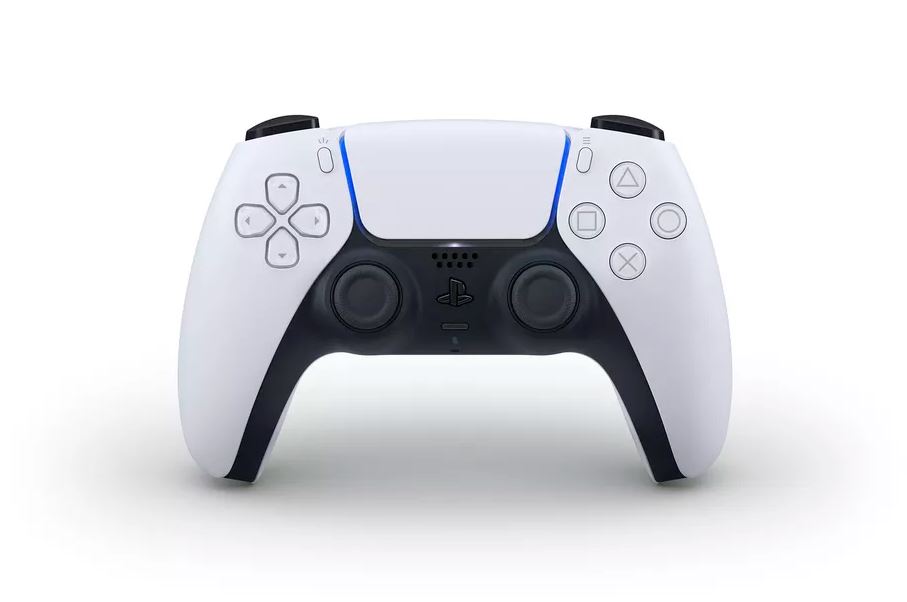 Sony also announced several PS5 accessories. However, both the prices and availability were not mentioned during the online event. For now, the accessories include a DualSense charging station, a new HD camera, a media remote, and a Pulse 3D wireless headset.

As for the PS5 DualSense controller, it still looks a lot like the previous DualShock versions. This time, there’s a “create” button that lets you easily share gameplay content. Furthermore, the controller features haptic feedback, adaptive triggers, and a center-positioned touchpad flanked by LED strips.

As expected, PS5 will support more than 4000 PS4 titles. And thanks to the new hardware, some games are expected to run with better frame rates and potentially higher resolutions.

It’s no secret the PS5 uses AMD’s Zen 2 CPU and a custom RDNA 2-based GPU that’s yet to hit the PC market. Sony even revealed an Unreal Engine 5 tech demonstration that made PS fans more excited. With the new hardware, PS5 can deliver 10.28 teraflops of power while leveraging variable frequencies on both CPU and GPU. In other words, you can play up to 8K resolution and [email protected] provided the game supports it. And yes, there’s 3D audio as well.

Over 20 titles and new IPs will be available for PS5. And you can see the full list below: