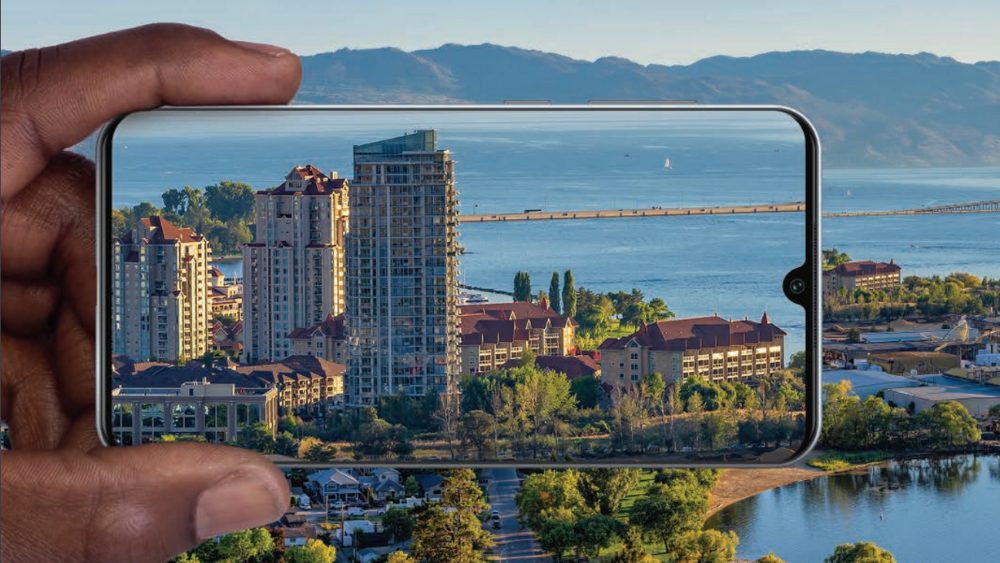 At the recently concluded CES 2022, OmniVision has unveiled the OVB0B- the world’s smallest 200MP image sensor with pixel size at just 0.61 µm for smartphone cameras. According to the company, it is the first 200MP to offer 100% quad phase detection (QPD) technology for fast autofocus performance.

The OVB0B features the industry’s first 16-cell binning capability for 4K2K video with 16 times the sensitivity In low light environments it achieves 12.5MP performance with 2.44 µm-equivalent pixel size using near pixel 4×4 binning. It also has an on-chip remosaic that enables 50MP at 24 frames per second (fps) and 8K video at 30fps with 1.22µm equivalent performance. In addition, the sensor can also output 12.5MP at 30 fps with 3‑exposure staggered HDR timing.

amples of the OVB0B are available now.