Well, that was quick. According to some Huawei P30 Pro users, apps that take advantage of SafetyNet have started to stop working. This comes after Mate 30 and Mate 30 Pro has failed Google’s security standards and prevent users from installing and using Google apps. 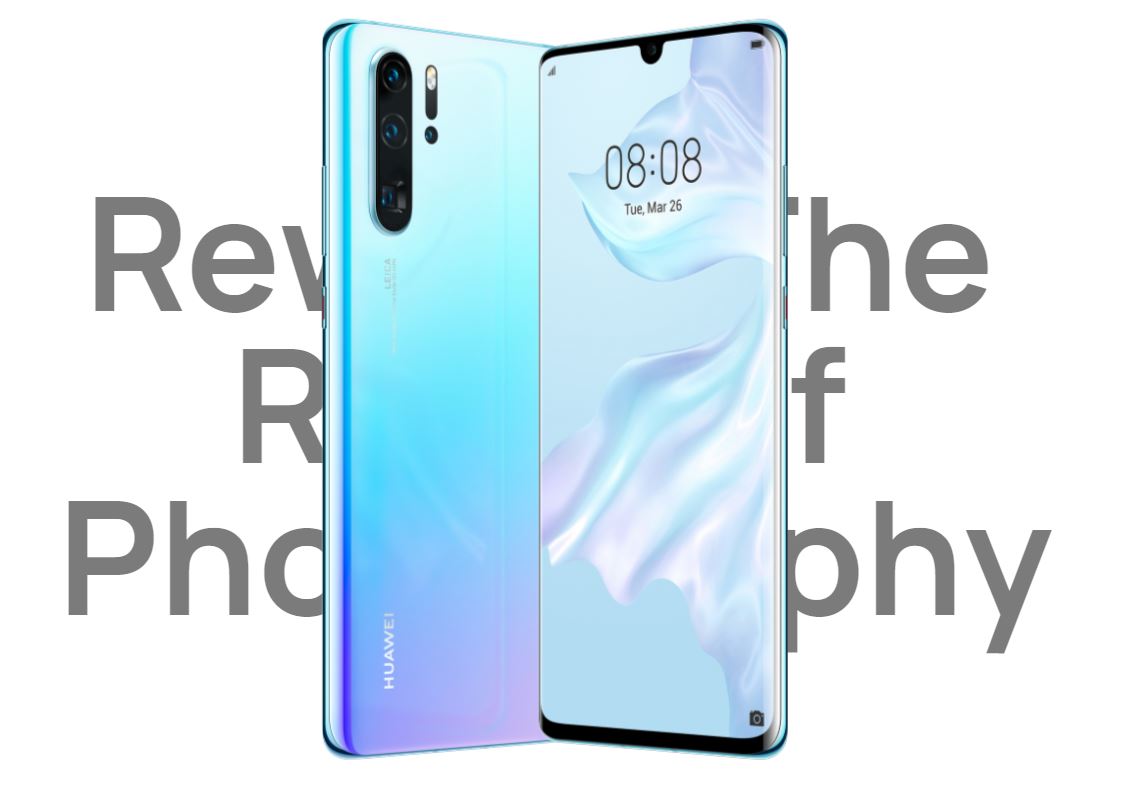 As reported by Android Authority, some P30 Pro users running EMUI 10 (based on Android 10) are failing SafetyNet checks from Google. This leads to some apps under the security test unusable, like Netflix and Google Pay. Huawei has addressed the issue and said that it’s not supposed to happen. Apparently, the company found out that the global EMUI 10 beta version released in early August for P30 and P30 Pro has been recognized as not certified anymore. While other versions seem to perform normally, as expected. That said, the small demographic of users shouldn’t worry about getting locked out of Google services as it’s already working on a fix.