One of the setbacks Huawei faced last year due to the ongoing trade ban from the US is releasing Honor to a group of entities to keep it afloat. The recent change in ownership gives Honor a new lifeline that may keep future devices supporting Google apps and services (more on this later). As the company enters the new year, a new lineup is about to get unveiled — the V40 Series.

Similar to other OEMs, Honor V40 will come in three models — V40, V40 Pro, and V40 Pro Plus. We still don’t know how each will differ from one another; however, here are the specs that are floating around.

The V40 will sport MediaTek Dimensity 1000+ SoC, repacing the Kirin 9000 that was initially reported. The display is going to be fast and accurate, thanks to the 120Hz refresh rate and 300Hz touch sampling rate. Reports also indicate that it’s going to be a curved screen, although there’s a chance that the vanilla model will skip this.

We typically see China-made phones lacking wireless charging feature, but the V40 is apparently going to come with a whopping 45W wireless charger, making it one of the fastest around. As for the camera, the V40 will use the 50MP RYYB sensor that Huawei uses.

Honor V40 will run on Magic UI 4 based on Android, but it seems like the operating system will be bundled with Huawei Mobile Services. So if you’re hoping to see Google support making a comeback to an Honor phone looks like you’re out of luck.

Honor V40 is set to launch on January 12, but industry insiders report that the date may be pushed back to the 18th. 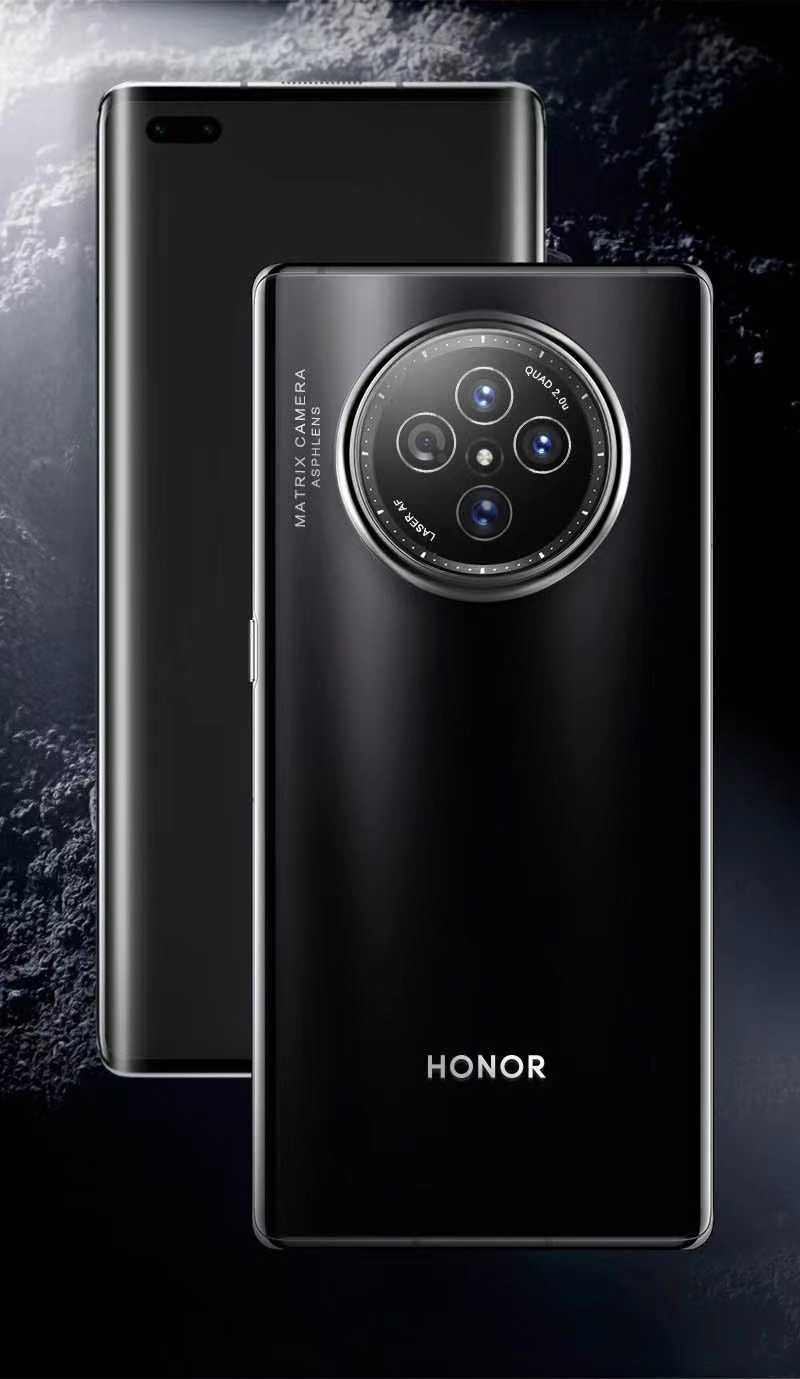