If you’re wondering what phone Realme is going to launch first this year — it’s the Realme V15. On January 7, the V15 is expected to launch, which, by the way, also goes by the codename “Koi.” While the Koi fish can be associated with good fortune, the design of the V15, as seen from the renders, is heavily-inspired by Koi scales.

As for the specs of Realme V15, it’s going to carry 5G through the use of Dimensity 800U. Interestingly, Xiaomi is also launching the Redmi Note 9T with the chipset, but not until January 8. With that in mind, there’s no doubt that the V15 will go up against the said Redmi device.

Unlike the Note 9T, the V15 key specs have leaked. Apparently, it’ll sport a Super AMOLED display with an in-display fingerprint scanner, which is common among this type of phone. There will be three sensors on the back; one being a 64MP sensor. A 16MP selfie will be commanded on the front. One more interesting key feature is the use of a 50W charger. We don’t have any idea how much the V15 will cost, but if it’s under Php15,000, this is going to be a competitive handset at its price point. 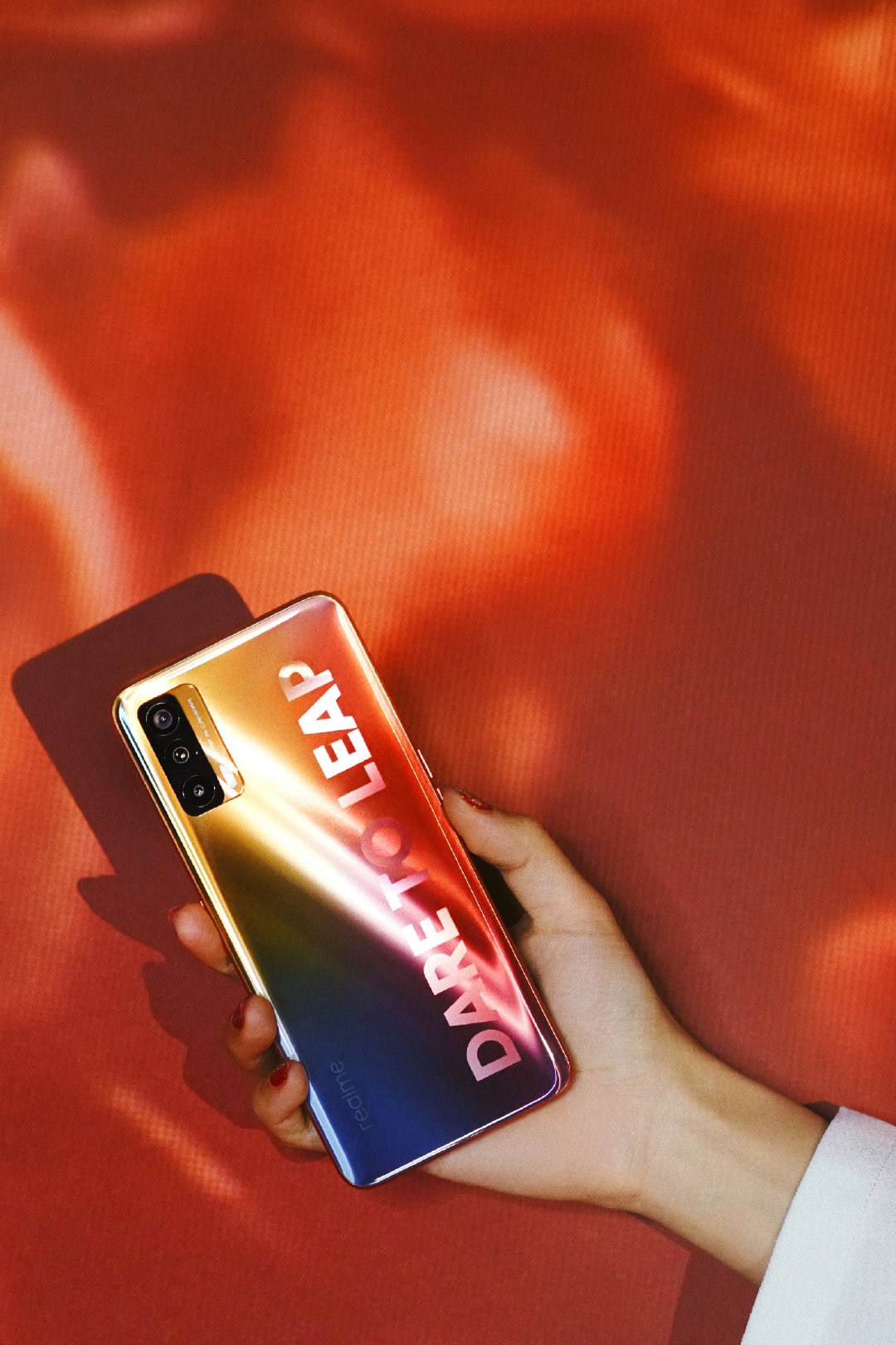 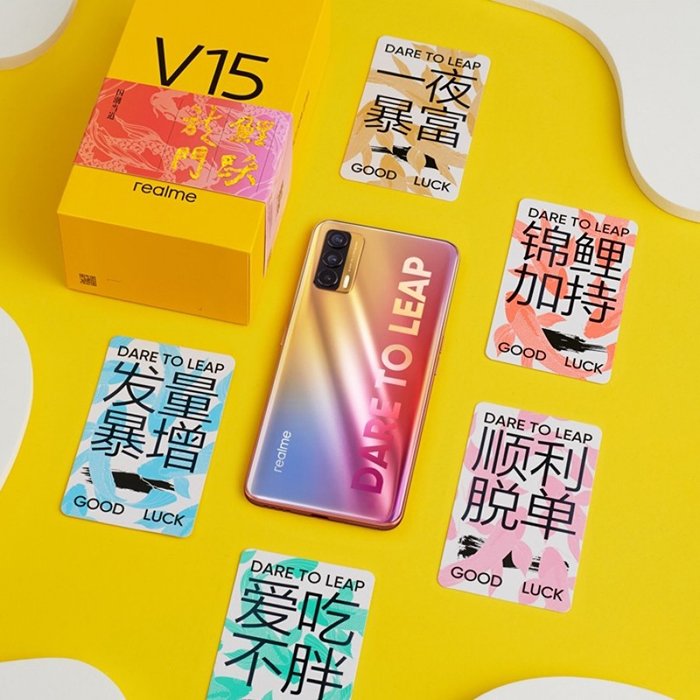