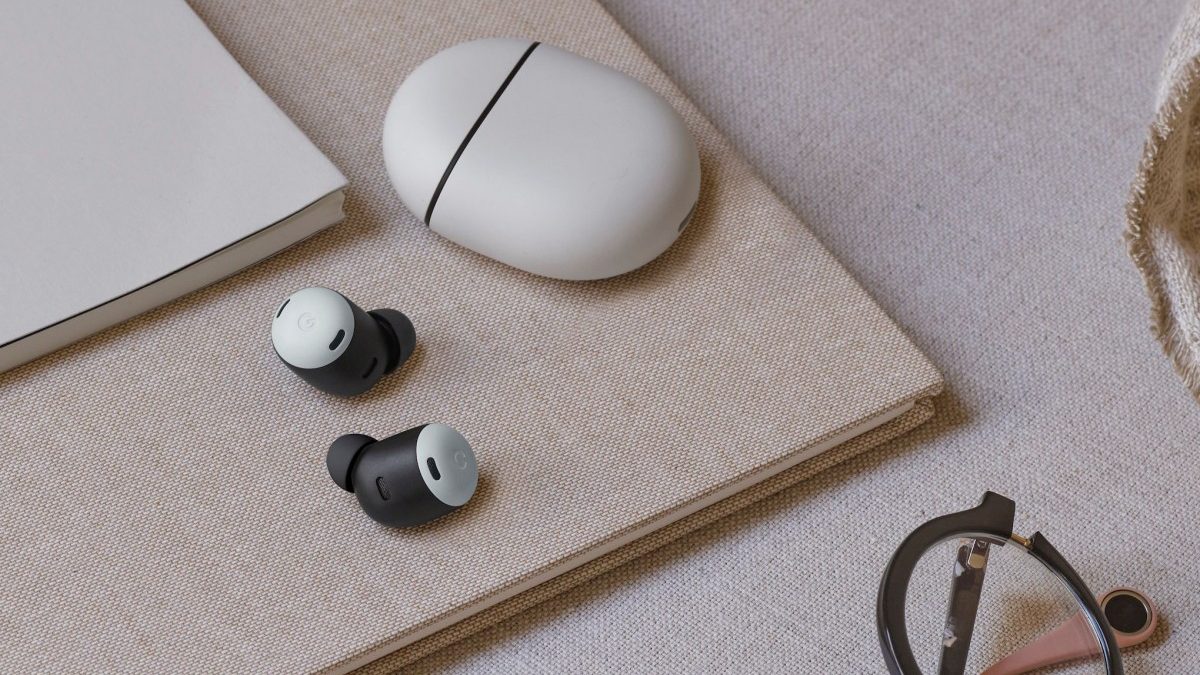 Google recently introduced its latest and most premium in-ear truly wireless earbuds yet, the Google Pixel buds Pro. It was announced together with the new Google Pixel 6a mid-range smartphone.

In terms of design, the earbuds along with the case closely resemble the 2020 Pixel Buds, but it has more microphone inlets around its exterior. It also has ear tips that will come in three different sizes. The earbuds have IPX4 water resistance and the case is IPX2.

The Pixel Buds Pro features active noise cancellation and a custom 6-core audio processor and uses custom algorithms to cancel out the noise. There’s also a Silent Seal software algorithm that is claimed to adapt to the user’s ear, maximizing the amount of noise that’s canceled.

It also features a custom-designed 11mm driver, a transparency mode that lets in ambient sound without having to take out the earbuds, a Volume EQ that automatically adjusts the audio tuning based on the volume level, and a 5-band EQ that lets the user further customize the sound to their liking.

Google also says that the earbuds have ‘sensors’ that “measure the pressure in your ear canal so the earbuds can actively relieve it and stay comfortable.”

Moreover, it also has an intelligent audio switching that automatically switches across the user’s commonly used Android devices without requiring to open any Bluetooth setting menus.

For battery performance, the buds are claimed to last up to seven hours of continuous use with active noise cancellation enabled and up to 11 hours when it is turned off. With the case included, it can go to a total of 20 hours with ANC and 31 hours without ANC. In addition, the charging case also supports wireless charging.