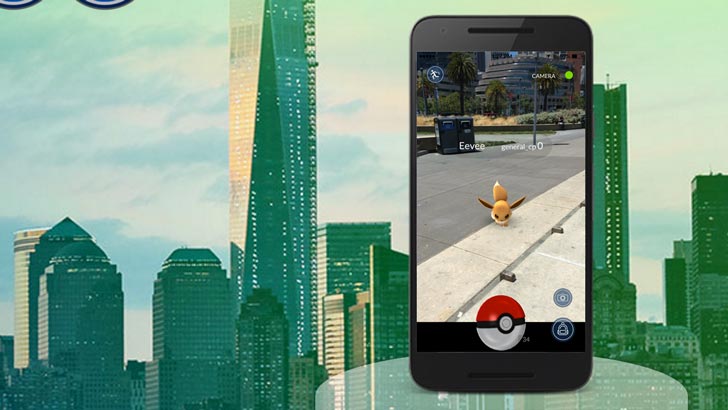 Are you facing problems and unable to install Pokemon Go app on your iPhone with iOS or Android such as Asus Zenfone 2 with Intel Atom processors, Lenovo, MyPhone, Cherry Mobile, etc.?

Well, here’s a compilation of guides starting from how to fix simple server errors to signing up for Trainer Camp using US, Japan, Australia as countries or regions in iOS.

Pokemon Updates for the Philippine Android and iPhone / iOS users 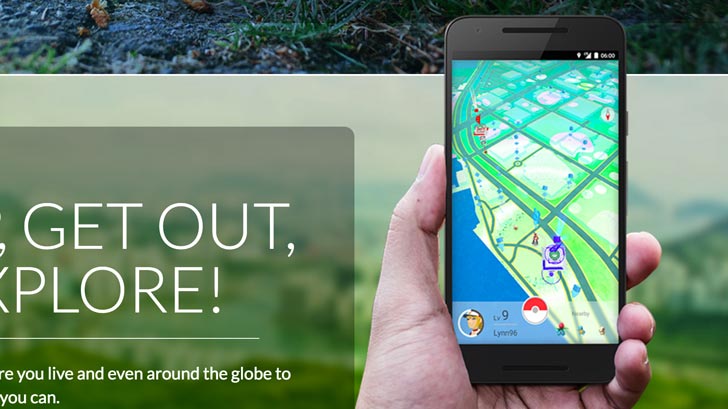 How to install Pokemon Go App for iOS, iPhone or iPad by signing up using supported countries as home

So if you’re using Asus Zenfone 2 with Intel CPU and cannot install Pokemon Go, better wait and pray that the next update will support Intel Chip-powered smartphones especially in Android.

These are pretty basic issues and fixes, but adding your experiences and solutions in the comment section will help a lot of readers.

The Pokemon Go is still on early release so that’s why they are slowly rolling out the support with the Philippines and other countries expected to be supported in the coming weeks.