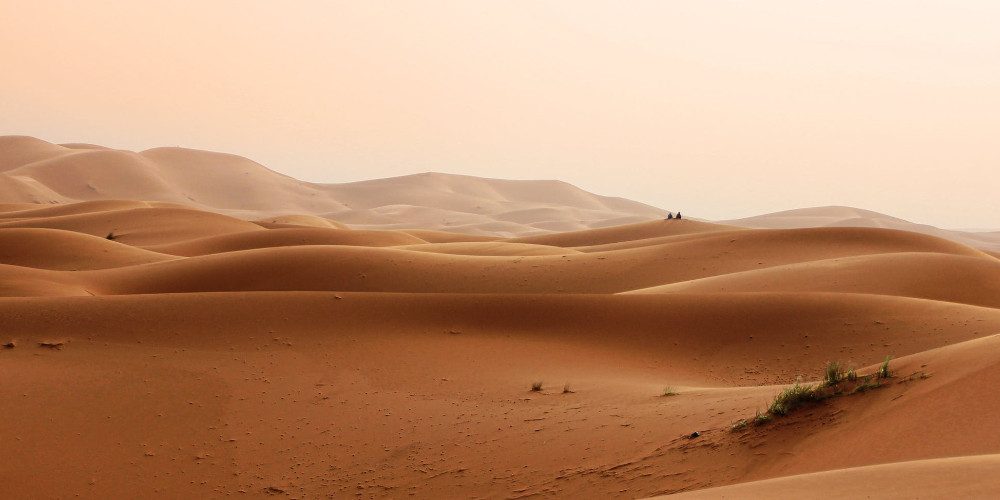 A 450GW solar and wind power plant in the Gobi Desert and surrounding areas is the major project that China intends to carry out to significantly increase its share of energy from renewable sources to reduce the environmental impact.

A strategically important move, Beijing makes its vast desert areas available for the production of energy, with the intention of being less and less at the mercy of price fluctuations, and at the same time fight climate change by reaching 2030 with a production capacity from sun and wind of at least 1,200 GW.

These are the words of He Lifeng, director of the National Development and Reform Commission (NDRC) pronounced on the sidelines of the National People’s Congress and reported by Reuters.

The mega structure will not even be the first of its kind in China. In 2021, solar power plants for 306 GW have already been installed, 328 GW instead for wind power, while another 100 GW (solar) is still under construction. And with 450 GW on the way, the Asian country is preparing to take an important step towards the production of energy from renewable sources, with enormous overall potential.

Depending on the sun and wind, energy production can never be constant, and for this reason, the Chinese government has decided to rely on an energy mix that also includes production systems based on non-renewable sources.